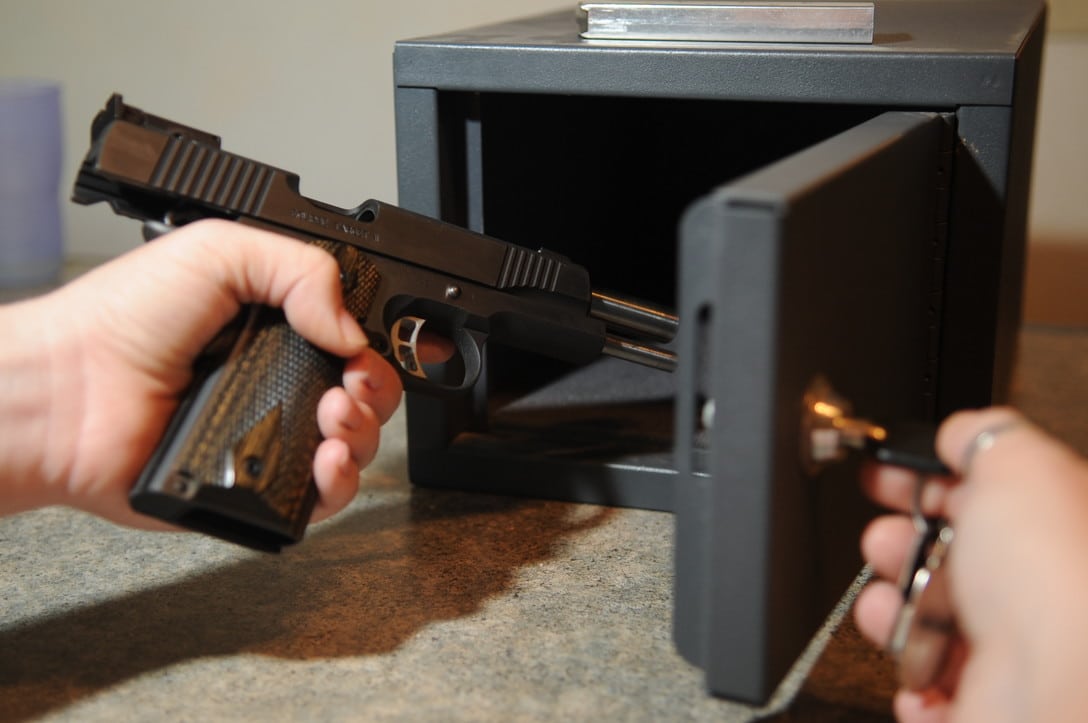 The House of Representatives hurriedly voted to pass a sweeping gun control bill on Friday hours after receiving the bill from the Senate, who passed it late Thursday. The bill was sent to President Joe Biden’s desk and is now awaiting his signature.

The Democrat majority chamber passed the bill in a 234-193 vote with all Democrats and 14 Republicans supporting the bill.

In a rare move, House Speaker Nancy Pelosi herself presided over the vote and announced its result at the podium. Her fellow Democrats erupted into cheers after the vote.

The 14 Republicans who defied top party leadership’s opposition and instead voted for the bill include:

Late Thursday night, the Senate had approved the bill in a 65-33 vote with all Democrats and 15 Republicans supporting the bill. The legislation had only been introduced hours earlier.

The Senate Republicans who helped break the 60-vote filibuster threshold are:

The bill will require local and state level juvenile and mental health records to be added to the National Instant Criminal Background Check System (NICS), expanding the background checks for gun buyers under age 21 to scan for more potentially disqualifying factors. A waiting period of up to 10 days may be imposed for the background check.

The bill also broadens the definition of gun sellers to those who buy and sell guns to “predominantly earn a profit,” thus subjecting them to Federal Firearms Licensing requirements.

“Tonight, after 28 years of inaction, bipartisan members of Congress came together to heed the call of families across the country and passed legislation to address the scourge of gun violence in our communities. Families in Uvalde and Buffalo – and too many tragic shootings before – have demanded action.  And tonight, we acted,” he said.

“This bipartisan legislation will help protect Americans. Kids in schools and communities will be safer because of it. The House of Representatives should promptly vote on this bipartisan bill and send it to my desk,” he added. 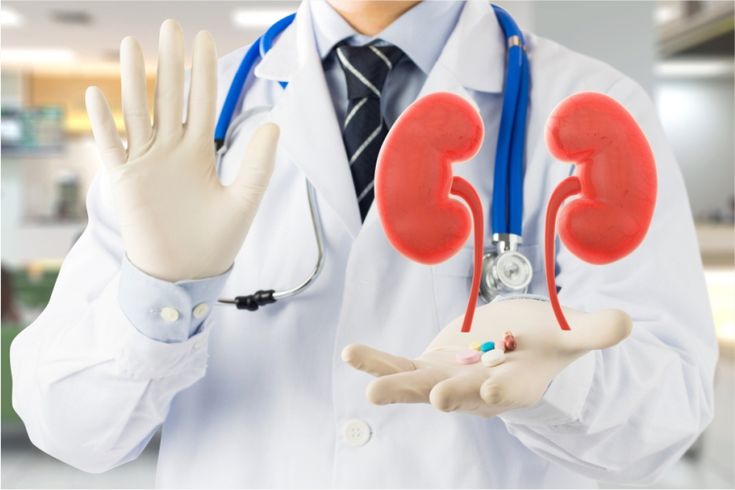 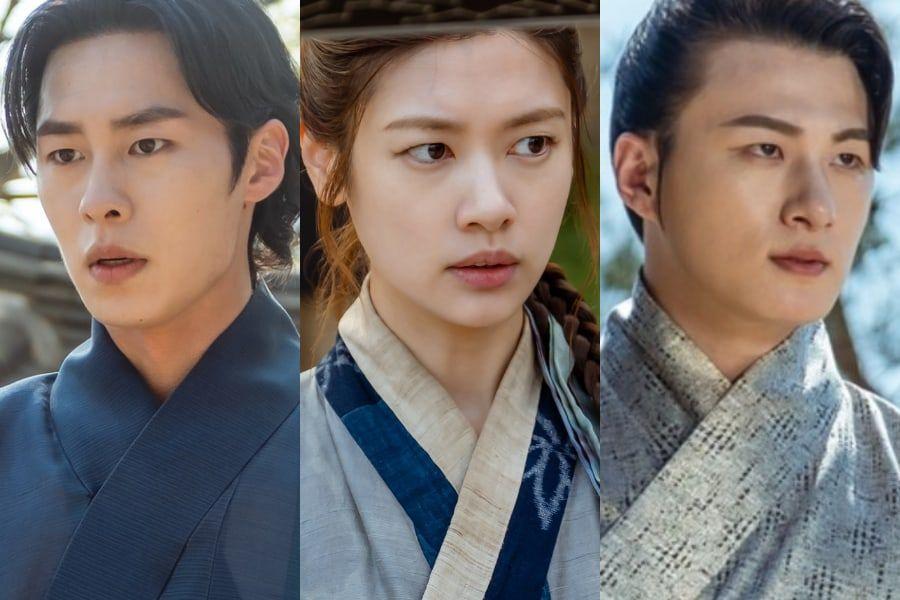