A 64-year-old company owner and director who allegedly defrauded the UIF’s Covid-19 Temporary Employee Relief Scheme (Ters) is due to appear in the Bellville specialised commercial crimes court on Friday.

The Blackheath-based company was affected by the hard lockdown in March 2020, and its 15 employees did not have income for about a month. They returned to work when the lockdown was relaxed to less stringent levels.

“The company director allegedly applied for Covid-19 Ters covering even the period when the employees had returned to work. The company received an undue payment of R205,695.45,”  Hawks spokesperson Lt-Col Philani Nkwalase said.

Nkwalase said only a few employees reportedly received the claimed funds for the period of the business closure while others were not paid. The matter was reported to the authorities by the department of employment & labour for criminal investigation, which led to arrest of the company director.

“The money was later paid back to the department but criminal charges went ahead.”

Nkwalase said the Hawks issued the man with a summons to appear in court along with his company, a juristic person. 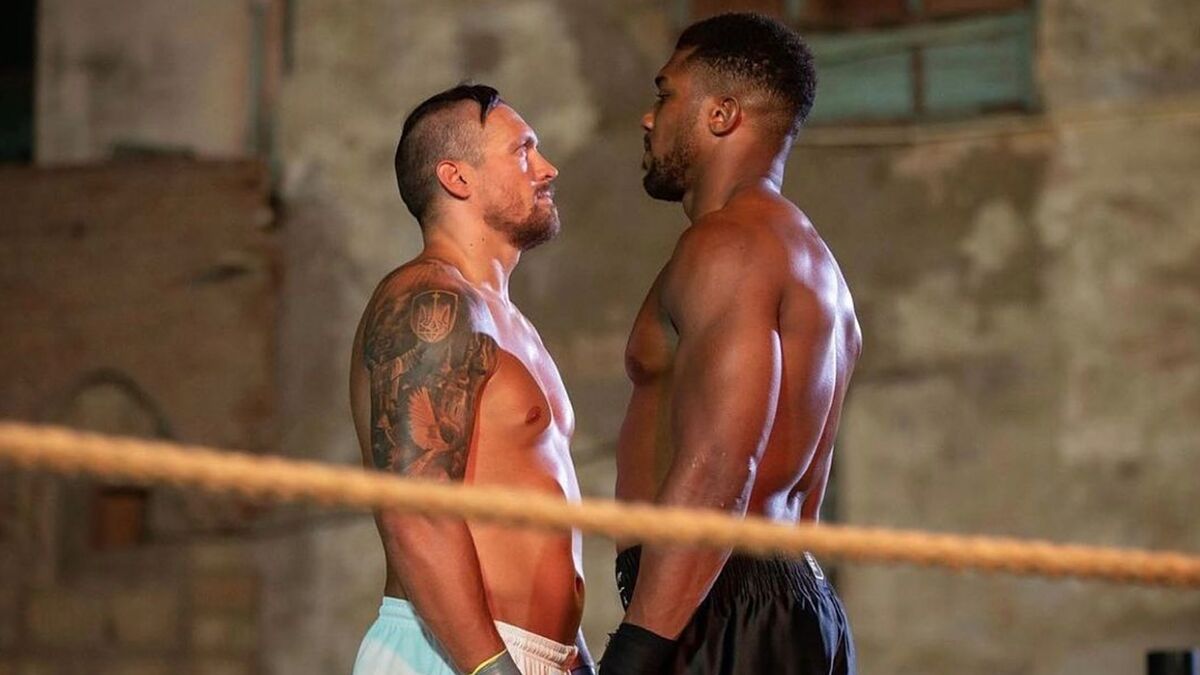 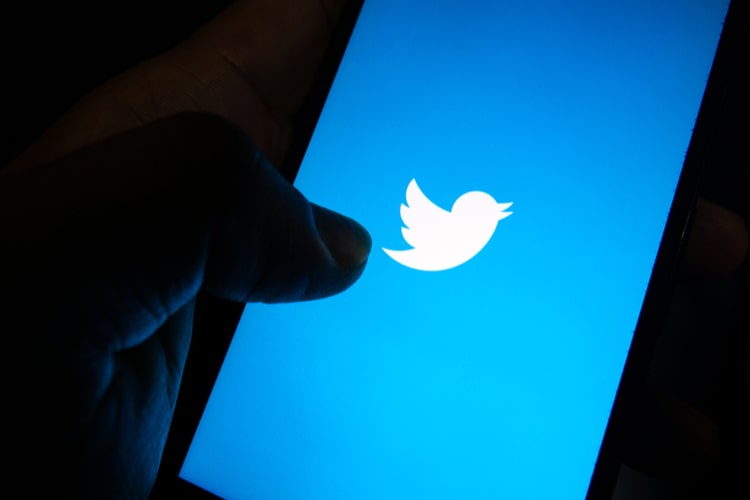