However, Julian Alvarez did score for Pep Guardiola’s side at the King Power Stadium.

Liverpool will now face Strasbourg on Sunday in their last pre-season friendly tie at Anfield.

Jurgen Klopp’s side will begin their 2022/23 campaign against Fulham next Saturday. 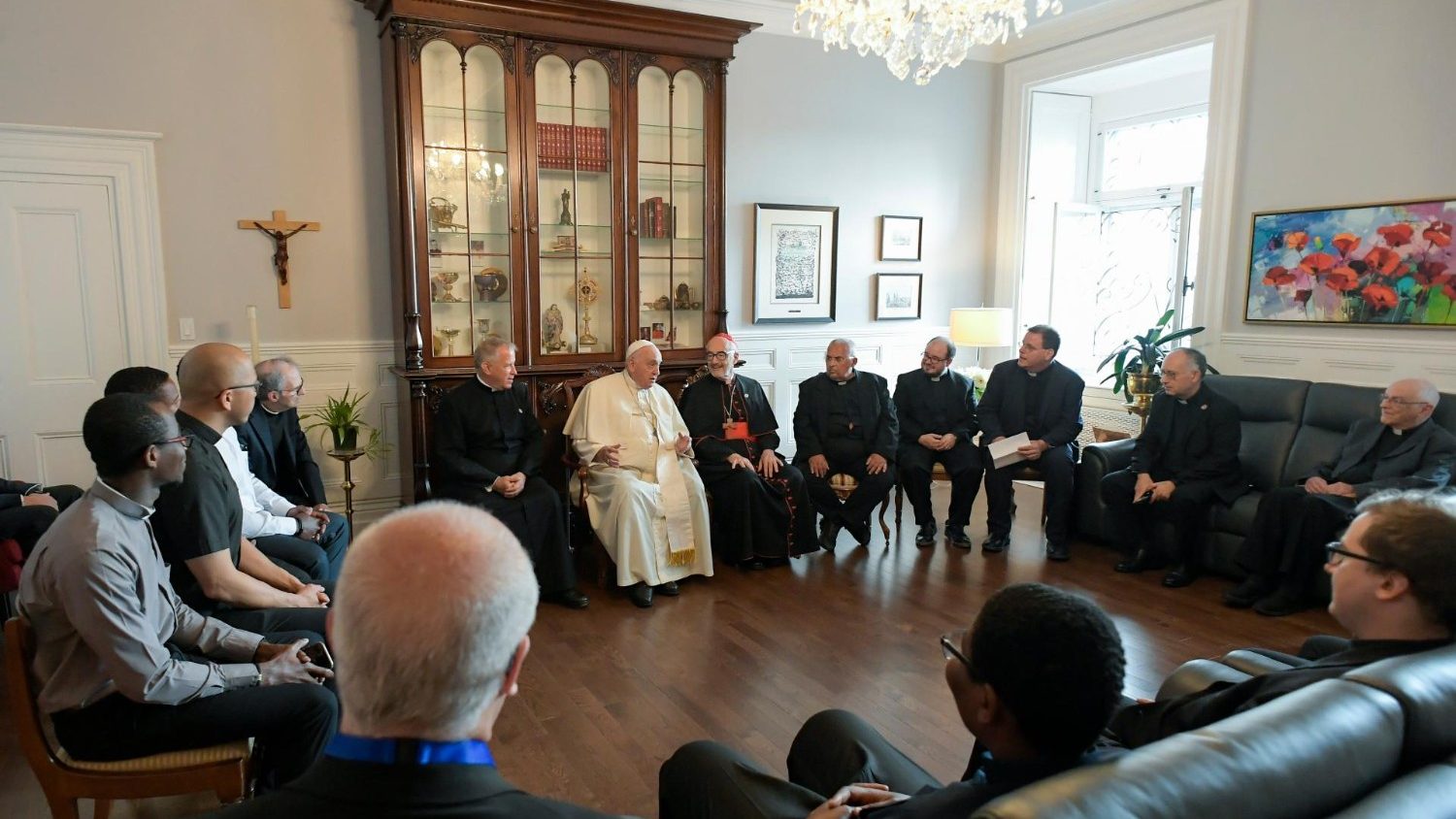