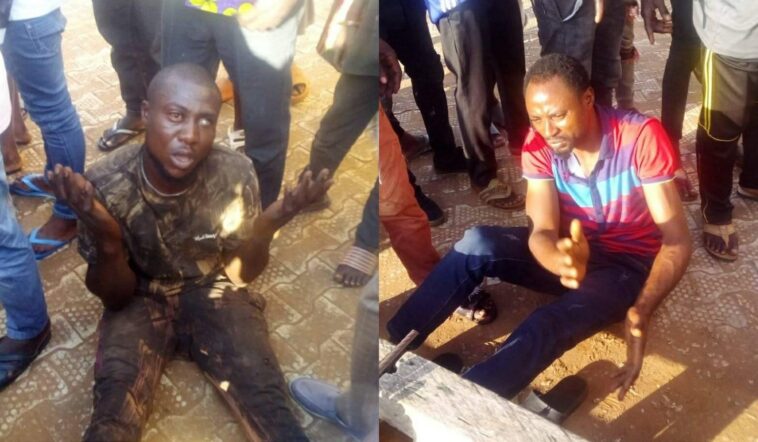 THE PARADISE gathered that the cable thieves who also specialise in electric transformer vandalism were apprehended on Tuesday, September 7, 2021, by the Community Security in Ogoja Local Government Area in Northern Cross River State. 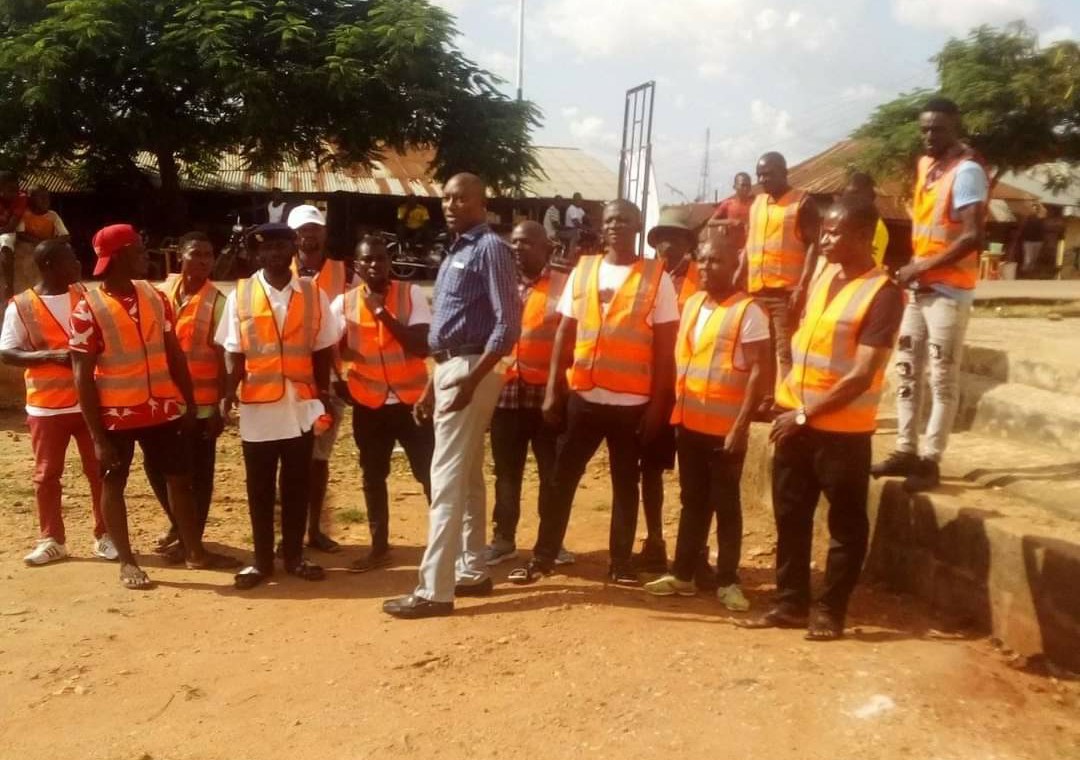 According to a member of the community Security outfit in Ishibori, Ogoja, Mogar Joseph, the two vandals were caught in Igoli-Ogoja while burning stolen cables to extract the copper wires in them.

“Today, we the Community Security in Ishiborr Village nabbed two-arm robbers that have been vandalising our armoured cable from all transformer in our town, disconnecting all the wires in our town here in Igoli-Ogoja”, Mogar said.

Speaking further, Mogar told THE PARADISE in a chat that the security outfit was formed to ensure safety ahead of the Ogoja New Yam Festival – which holds on September 15, 2021.

He said: “We were selected from the community to do security work in this festival period – and today, we nabbed a guy burning wires somewhere. Information got to us and we went and discovered that someone was burning wires to extract copper wires.

“We asked him ‘who gave you these wires?’ – and he started misbehaving and stuttering, then we arrested and took him to the Youth Office where he made some confession and mentioned so many of them that are involved in the business”.

THE PARADISE further learned that the suspects, who are said to be Igbo’s were handed over to the Police.

“After interrogation, we then hand over them to the Ogoja Police Station”, Mogar added. 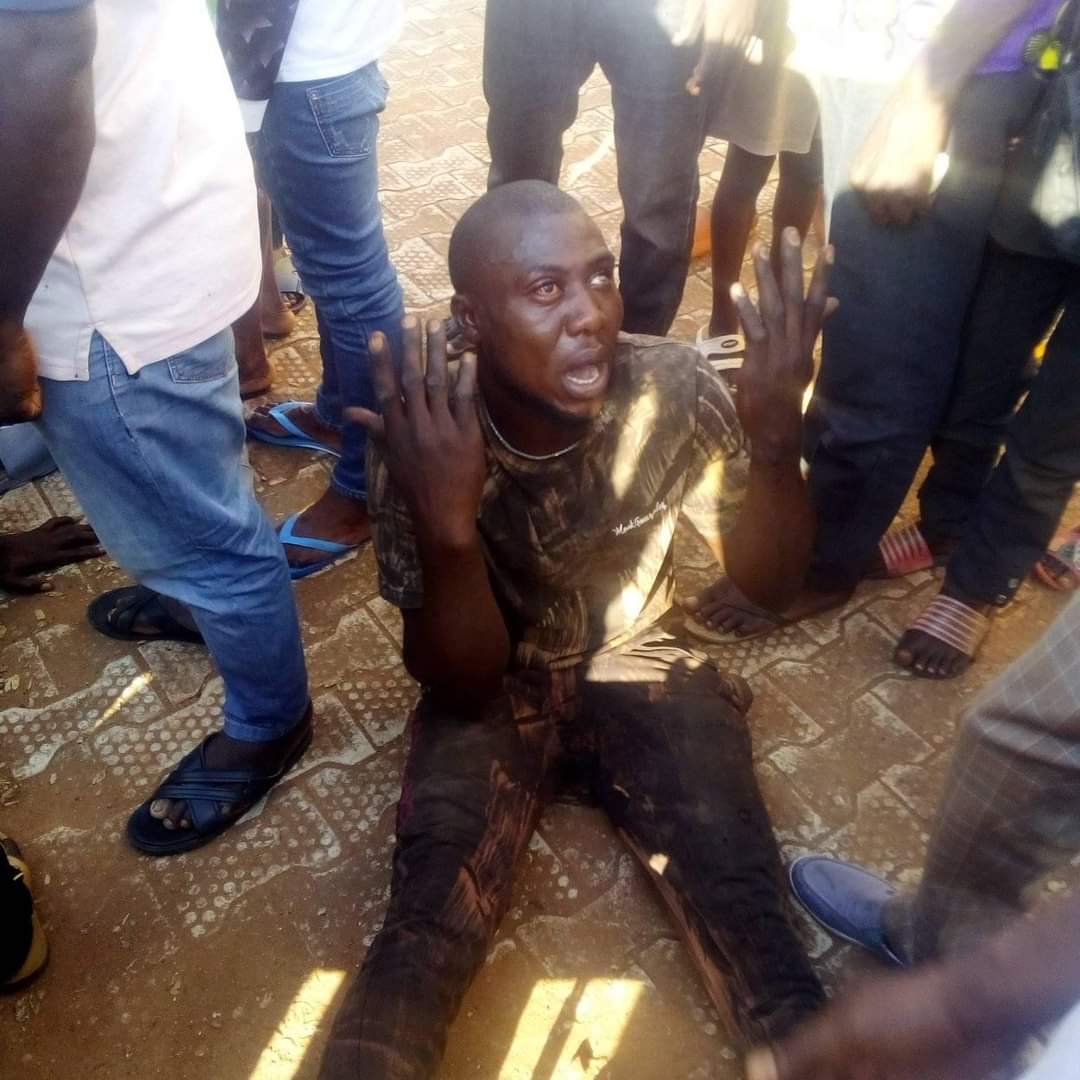 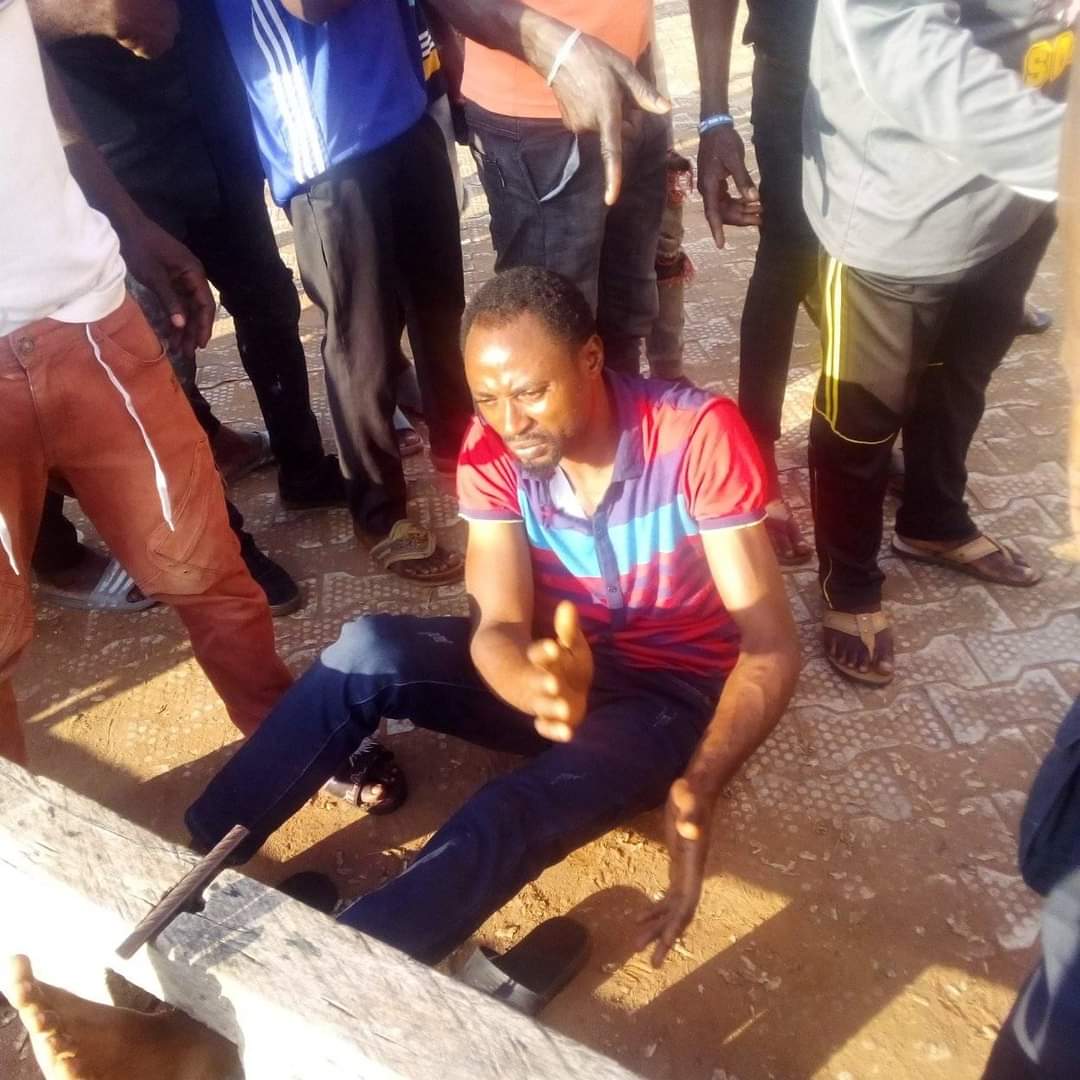 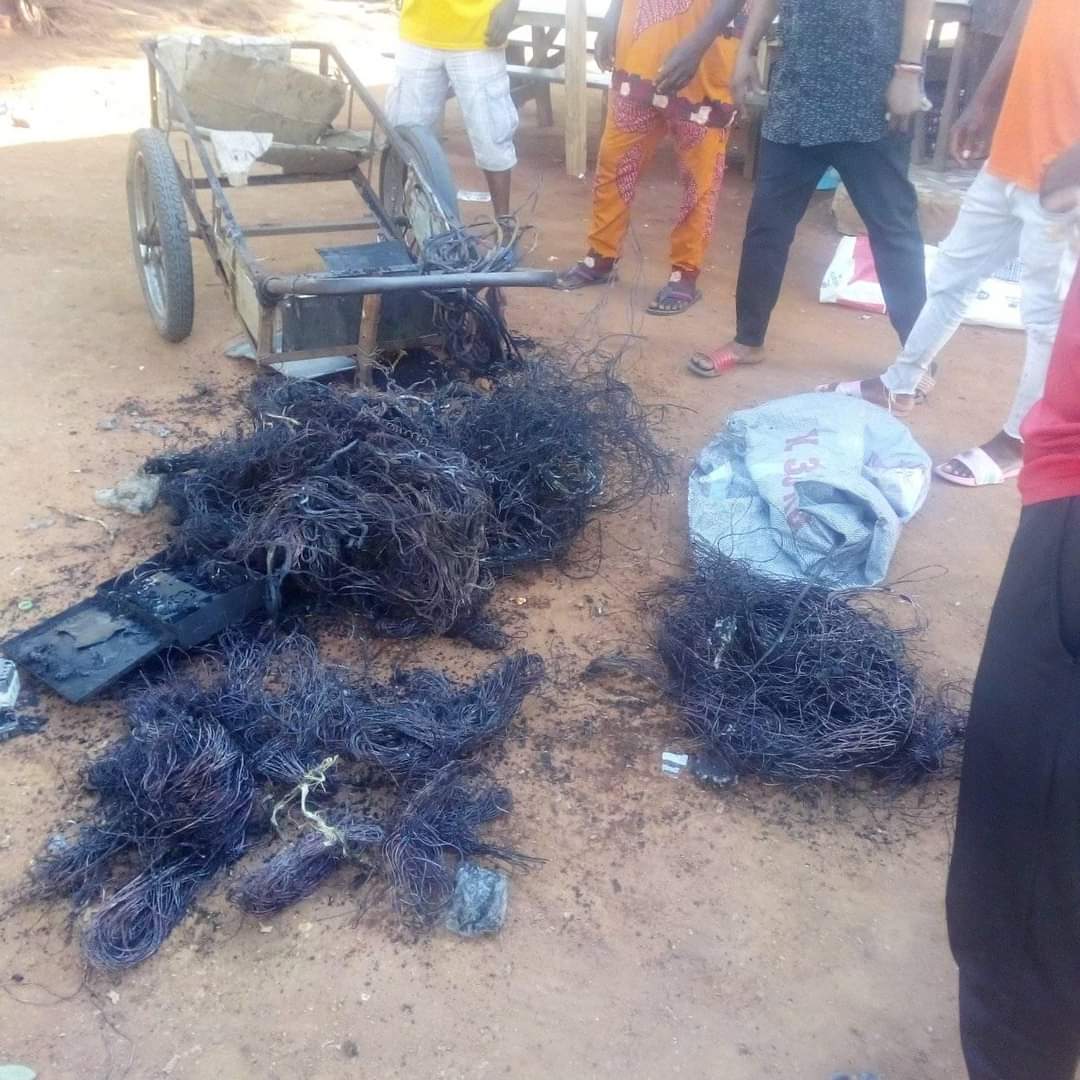 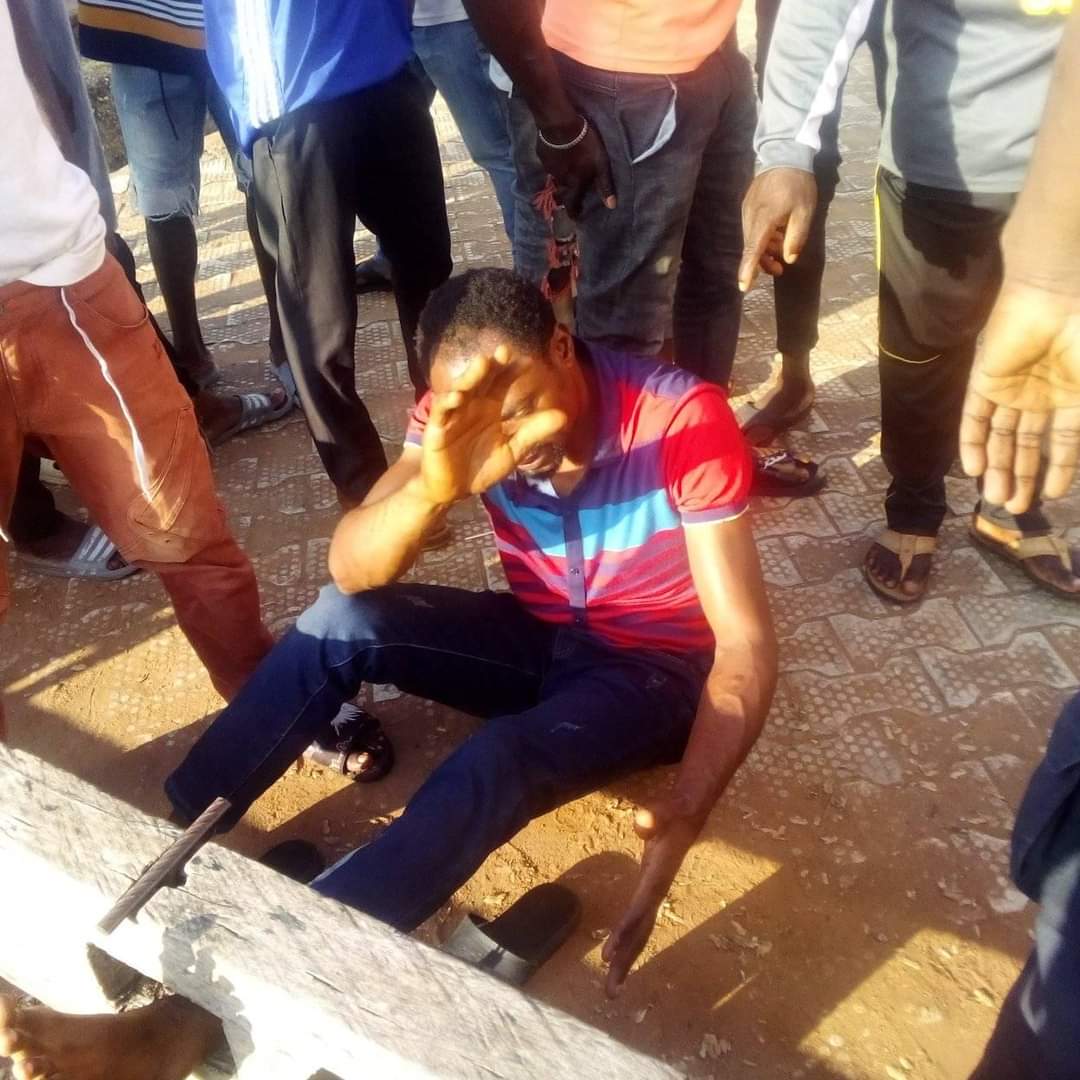