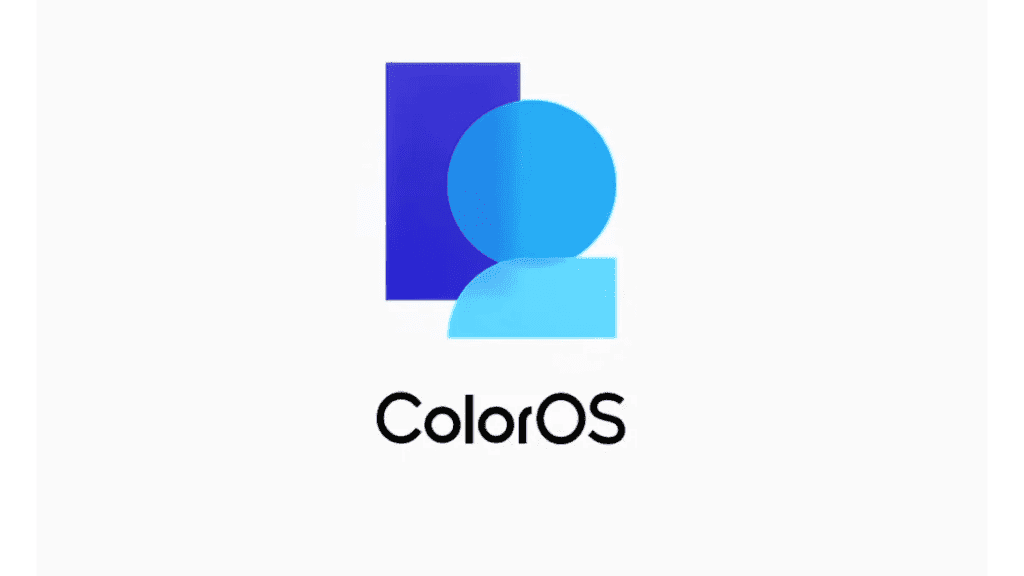 Android 12 has been out for a while and companies are running to bring their respective Android 12-based skins to eligible smartphones. Oppo is among the list of smartphone makers working hard to deliver Android 12 to its handsets. The new update is coming with ColorOS 12 for a bunch of smartphones. So far, it has been hard to follow the company update schedule. After all, it has gone through a few iterations. Anyway, we’ll always know once new devices start to get the updated treatment. Today, ColorOS 12 is running with Android 12 for the Oppo F19 Pro+ 5G, Oppo Reno6 Z 5G, and Oppo A73 5G.

It’s interesting to see that Oppo is rolling out the update at the same time for three devices that are on distinct pricing segments. The Oppo F19 Pro+ is close to the flagship class, while the Oppo Reno 6Z 5G sits on the premium intermediary segment. Meanwhile, the Oppo A73 5G is at the mid-range segment, even though it’s one of the highest devices in the Oppo A-series. Worth noting that the F19 Pro+ 5G is getting the update in Indonesia with Firmware version C.14. The Reno 6 Z 5G is receiving the update in Cambodia, Thailand, Vietnam, and UAE. Finally, the users of the Oppo A73 5G in Suadi Arabia are also being notified of this update.

If you own any of the mentioned smartphones, the update should reach you over the air. Worth noting, that Oppo is following a gradual schedule to roll out these updates. So it may not appear immediately, but don’t worry. In a couple of days, we expect the update to reach all eligible smartphones. You can try your luck force-checking this update by heading over to Settings > > Software Update to check whether your unit has the update ready for the install. Oppo still has plenty of smartphones to bring to Android 12 and ColorOS 12, but we expect this to be a long rollout for some of them. 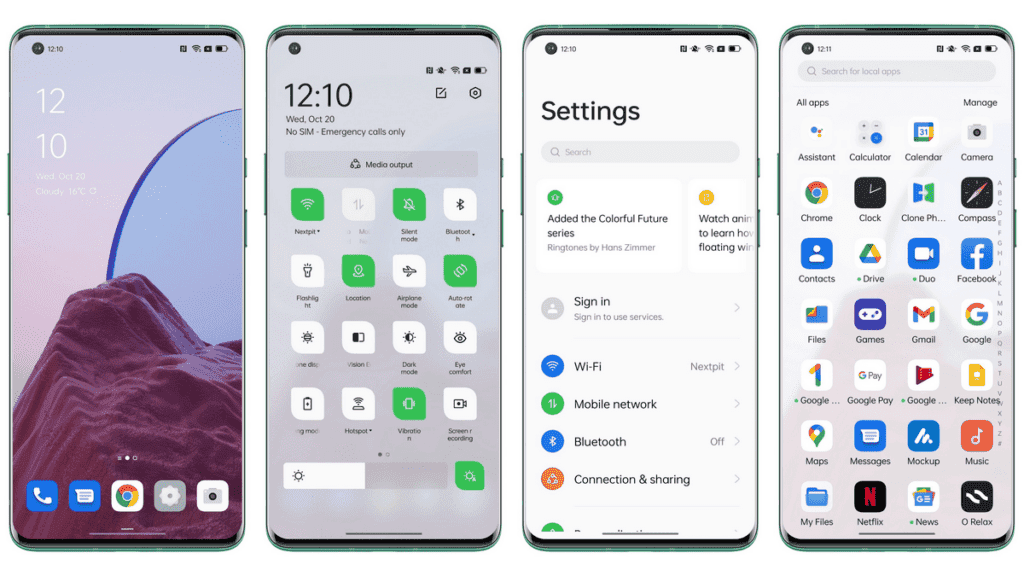 ColorOS 12 brings a ton of new features, security improvements, and a Wallpaper-based theming engine. There is also virtual RAM support for some devices. Some smartphones are being launched with ColorOS 12 even with Android 11 as an underlying version. So, the rollout of ColorOS 12 may not bring Android 12 for all smartphones. Anyway, we expect a good chunk of 2021 devices to be eligible for the Android 12-based update. 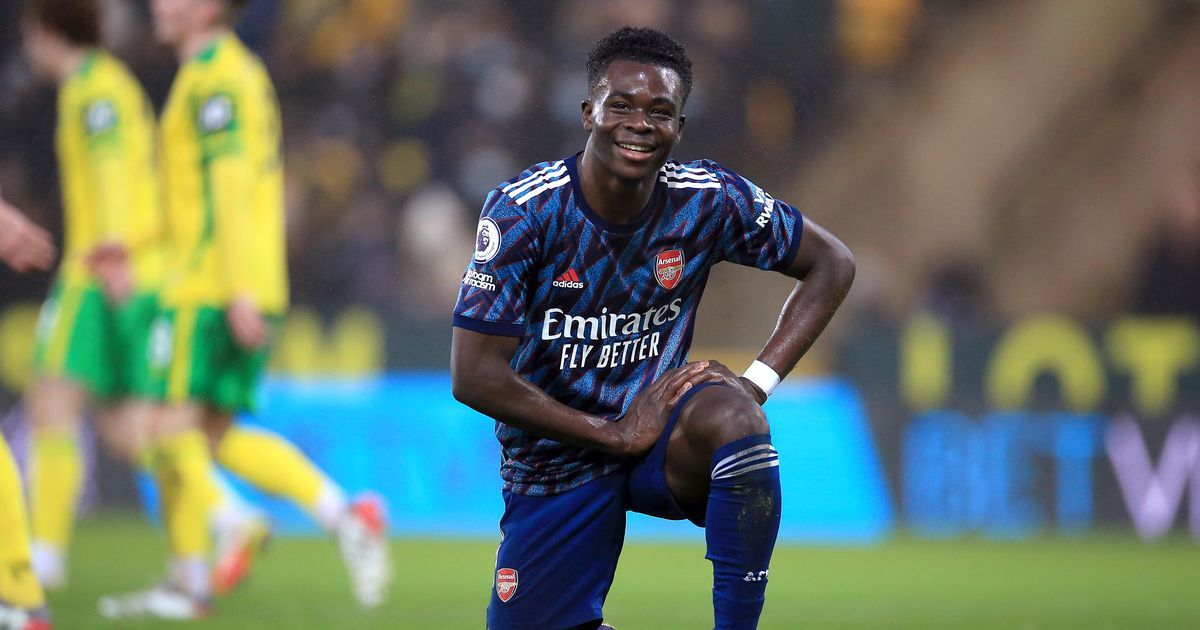