Speaking at the opening ceremony held at Elele Military Cantonment Rivers State, the COAS who was represented by the Corps Commander Nigerian Army Ordinance Corps Maj Gen Ayobami Ibikunle said that the competition is aimed at harnessing the physical fitness and combat readiness of Nigerian Army personnel to effectively confront the myriads of security challenges bedevilling the nation. 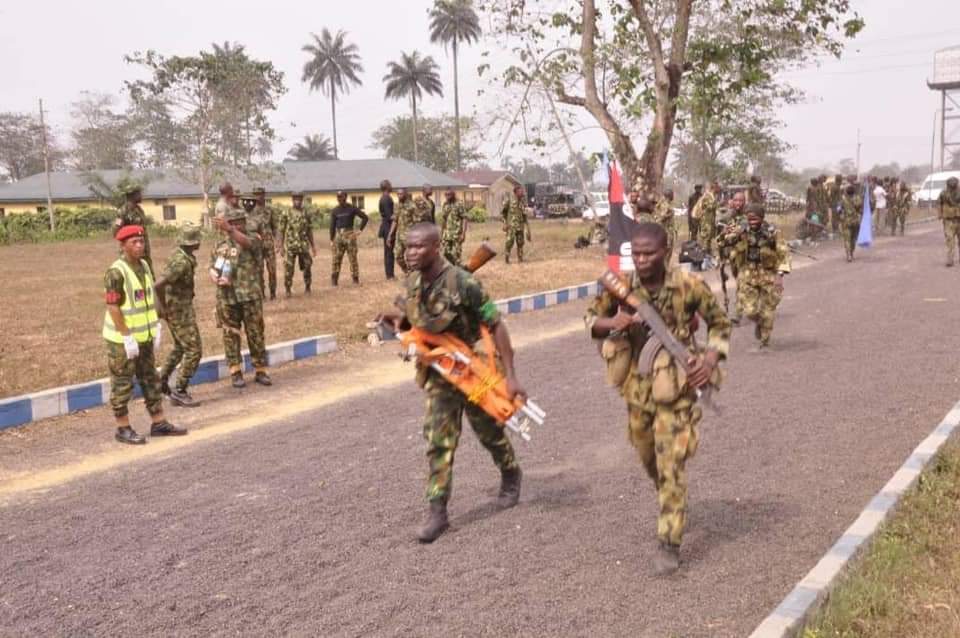 He reiterated that the competition is also focused on restructuring the perspectives of Nigerian Army personnel towards capacity building through group training. The COAS further urge participants to display a high level of seriousness, interest and the spirit of comradeship throughout the competition as he warns against any form of malpractice. 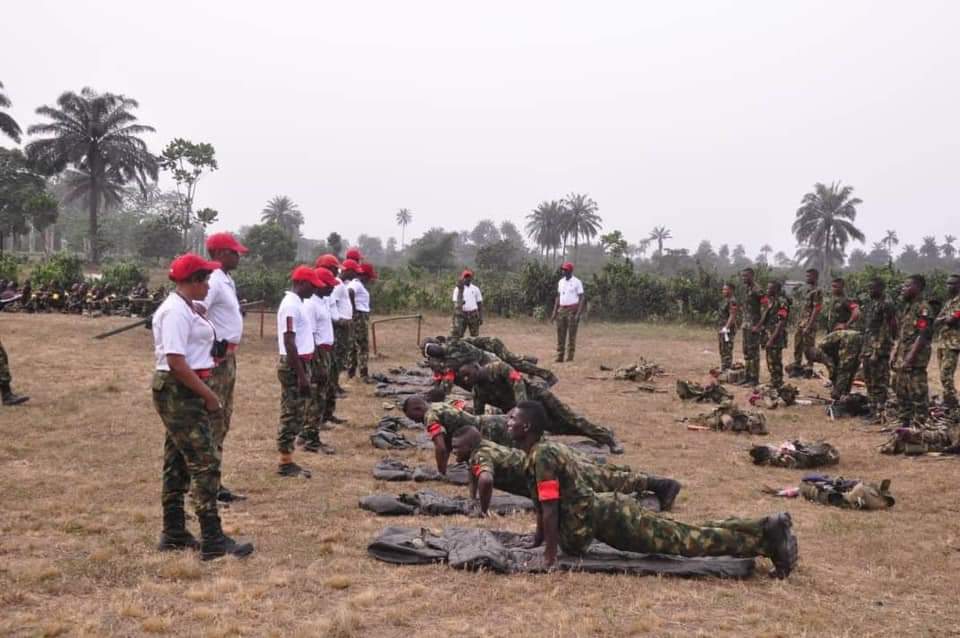 He stated that the competition is designed to strengthen troops’ endurance so as to be able to strive in the current difficult operating environment in line with the COAS vision of having “A professional Nigerian Army ready to accomplish assigned missions within a joint environment in defence of Nigeria”.

Speaking further, the GOC expressed his gratitude to the Chief of Army Staff for the opportunity given to the 6 Division to host this event as he commended the officers and soldiers for their efforts in ensuring the smooth conduct of the event. 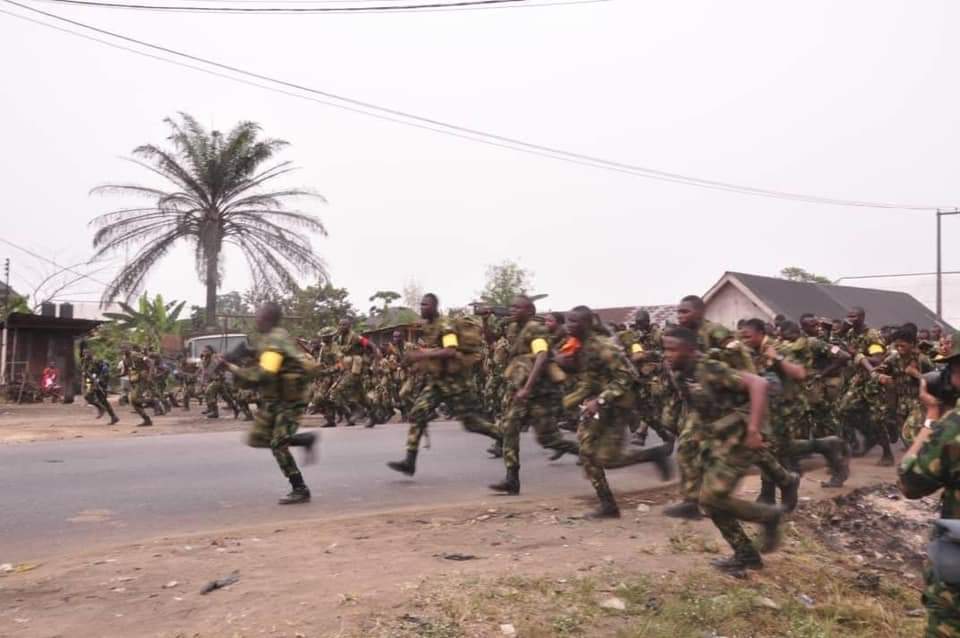 Highpoints of the ceremony were the official flag-off of the competition by the SGoH, presentation of souvenirs, oath-taking by both representatives of the officials and participants, 5km combat race, beam heaving, sit-ups, push-ups, vertical rope climbing, step beach test, and group photographs. 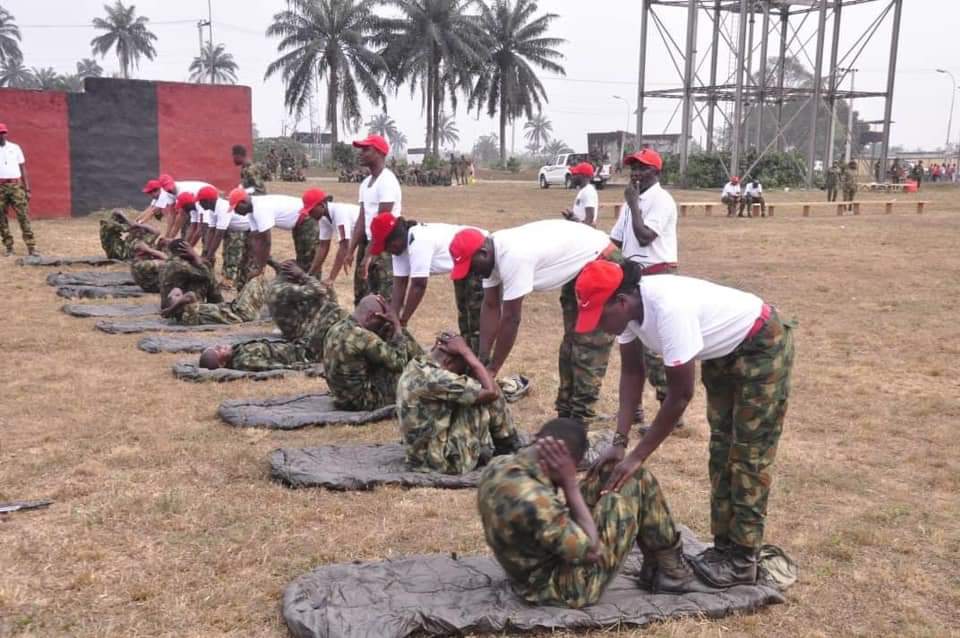 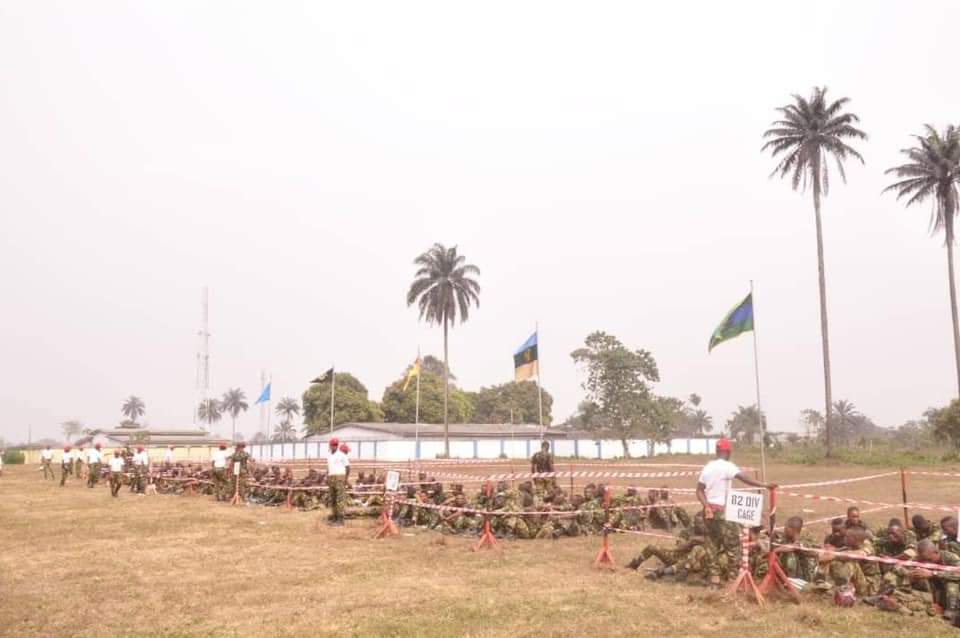