Well, this is awkward.

CNN hosts scrambled to explain away Joe Biden’s remark during his car crash of a press conference when he said that the 2022 mid-term elections could be “illegitimate.”

Former President Donald Trump was vehemently monstered by the media both in 2016 and 2020 for suggesting the election outcome could be compromised.

Following the riot on January 6 last year, Trump’s so-called undermining of the election process was blamed for the raid on the Capitol itself.

Tens of millions of Trump supporters who believe the 2020 election was rigged have also been denounced as everything from dangerous radicals to domestic terrorists.

So when Joe Biden questioned the legitimacy of the upcoming election during a live press conference, the media was placed in an invidious position.

Biden was asked by a reporter if the election could be considered legitimate if he was unable to pass his voting reforms.

“It all depends on whether or not we’re able to make the case to the American people that some of this is being set up to try to alter the outcome of the election,” Biden responded.

This second attempt from Biden on whether the election will be legit is even worse.

“Oh, yeah, I think it could easily be illegitimate … The increase in the prospect of being illegitimate is in proportion to not being able to get these reforms passed.” pic.twitter.com/nCyuAWSMXm

“I’m not saying it’s going to be legit,” Biden added, before noting, “The increase in the prospect of being illegitimate is in direct proportion to us not being able to get these reforms passed.”

She continued, “Having said that, the important thing to keep in mind is what he was trying to say, and that is in places like Arizona and places like Georgia, especially, that will determine, votes will determine not only the governor’s race, but this balance of power in the Senate, you have another Senate race there. The laws that were put in place in Georgia were such that the legislature — the Republican-led legislature has the ability to take the power away from the secretary of state to determine an election.”

“That is what he was trying to say, but it’s not exactly how he said it, which is why it was so jarring. The people who know what he was trying to say get it. But still, with this kind of language, given where we are with the Republican party and how you have a former president trying to continue to sew doubt and claim that the election in 2020 was stolen, which is a total lie. That is an area where I know talking to Democrats they believe the president needs to be a lot more nuanced,” Bash added.

This serves as yet another reminder as to why Biden barely ever holds press conferences.

After she lost in 2016, Hillary Clinton also repeatedly questioned the legitimacy of the election, blaming Trump’s win on the baseless Russian collusion conspiracy theory. 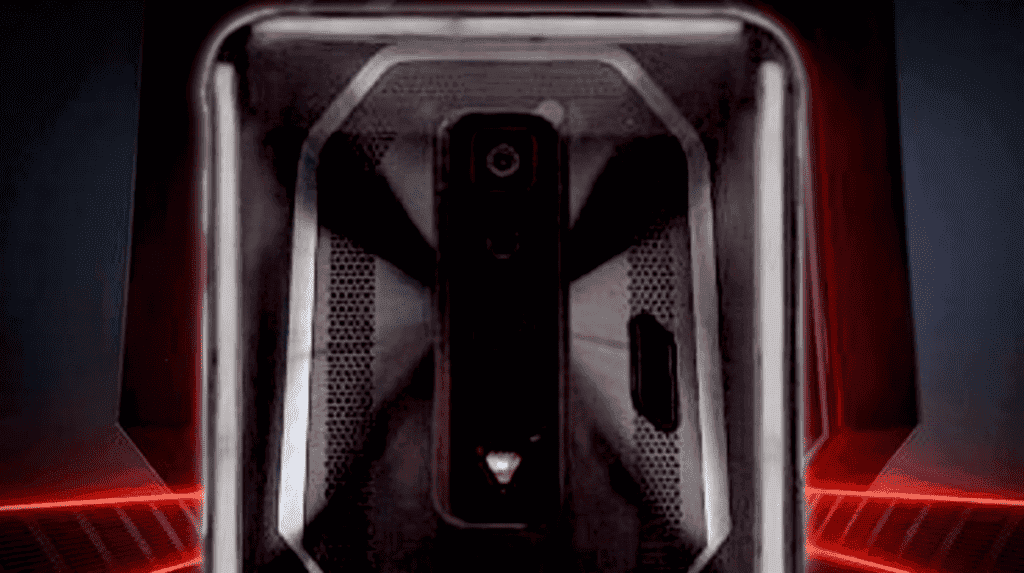 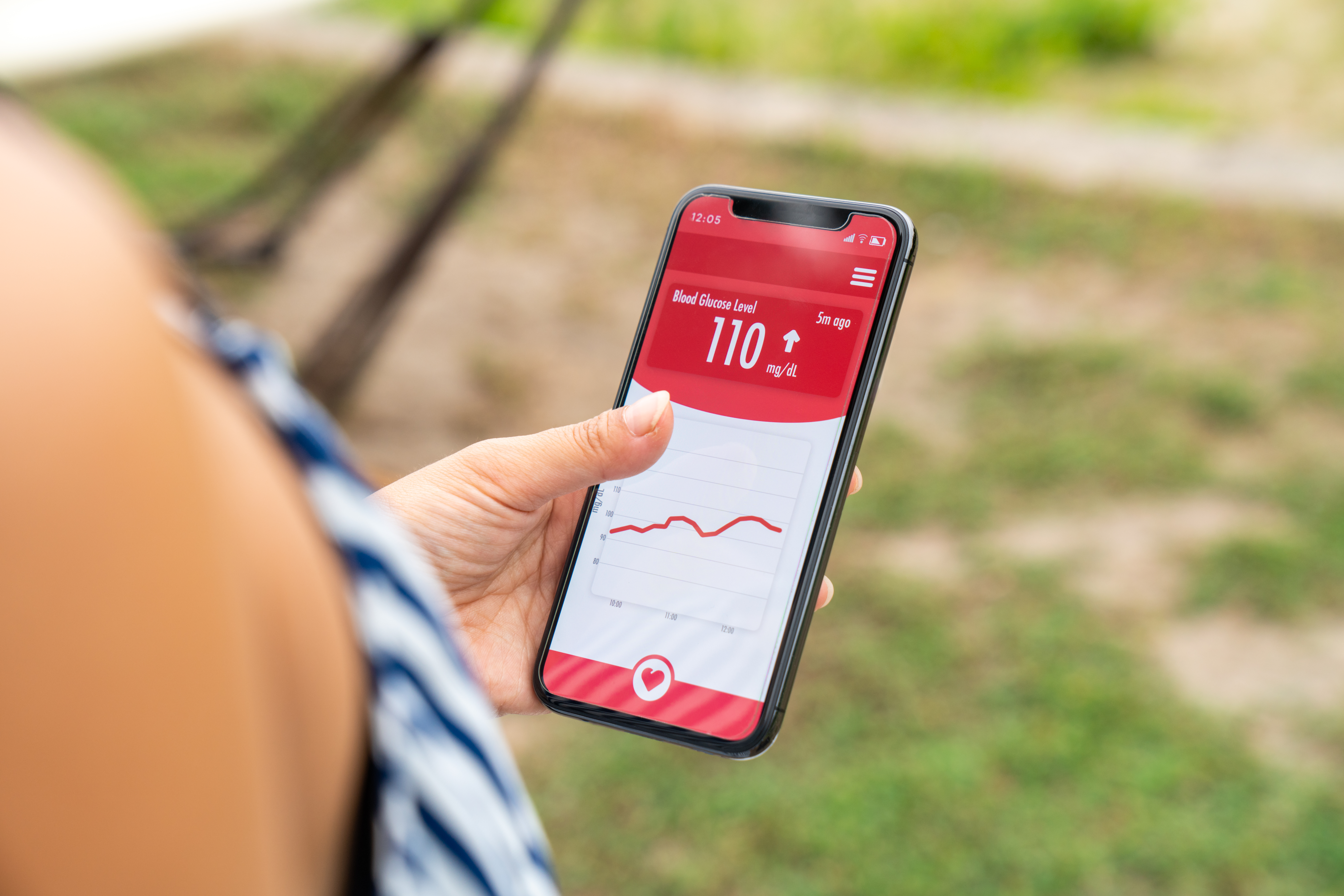