Speaking at an event in Durban to announce matric results in the province, premier Sihle Zikalala said KZN looked to the class of 2022 to beat the records of the class of 2021.

An objective set by the provincial education department was to open the doors of university entrance by increasing the total number of pupils obtaining bachelor passes.

The department said in its academic improvement strategy it wanted to increase the number of pupils who obtain diploma passes.

“The province also aimed at reducing higher certificate and National Senior Certificate passes, called a ‘school-leaving certificate’, in favour of bachelor and diploma passes. This was achieved because 10 out of 12 districts did not have the NSC. Only two districts obtained this type of certificate.” 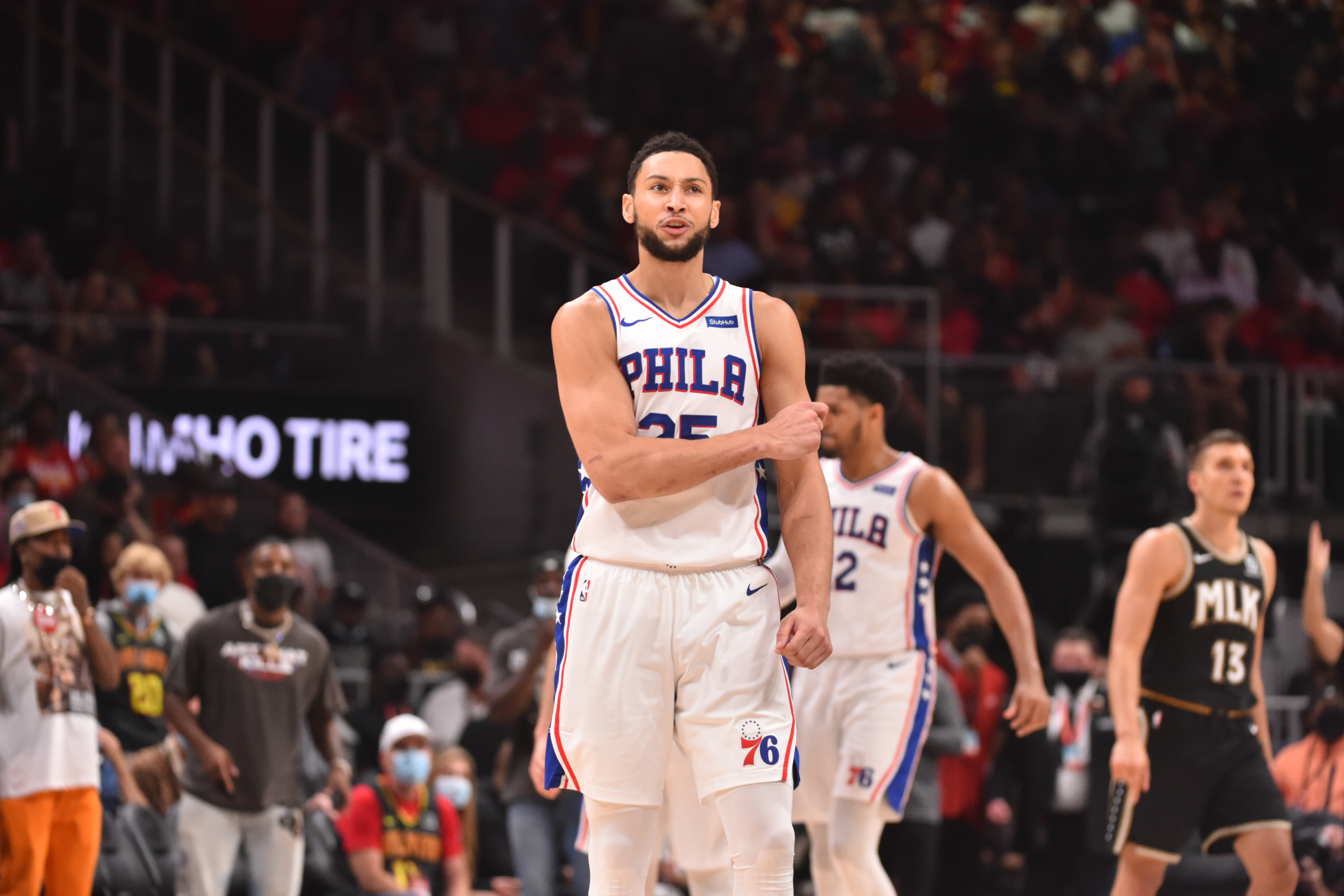 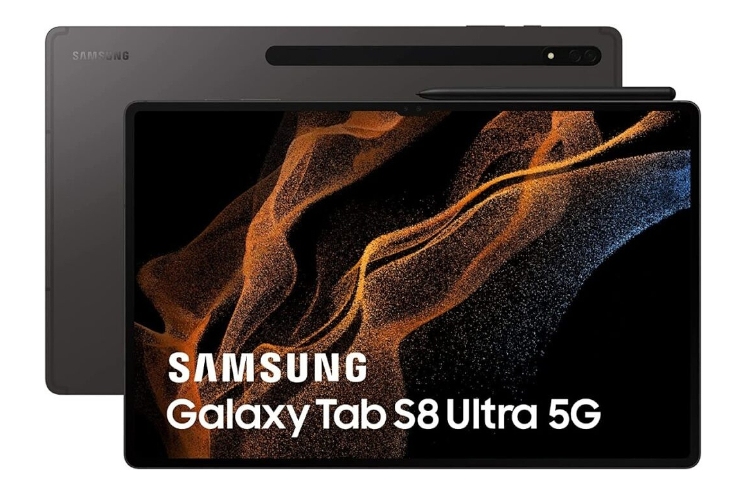