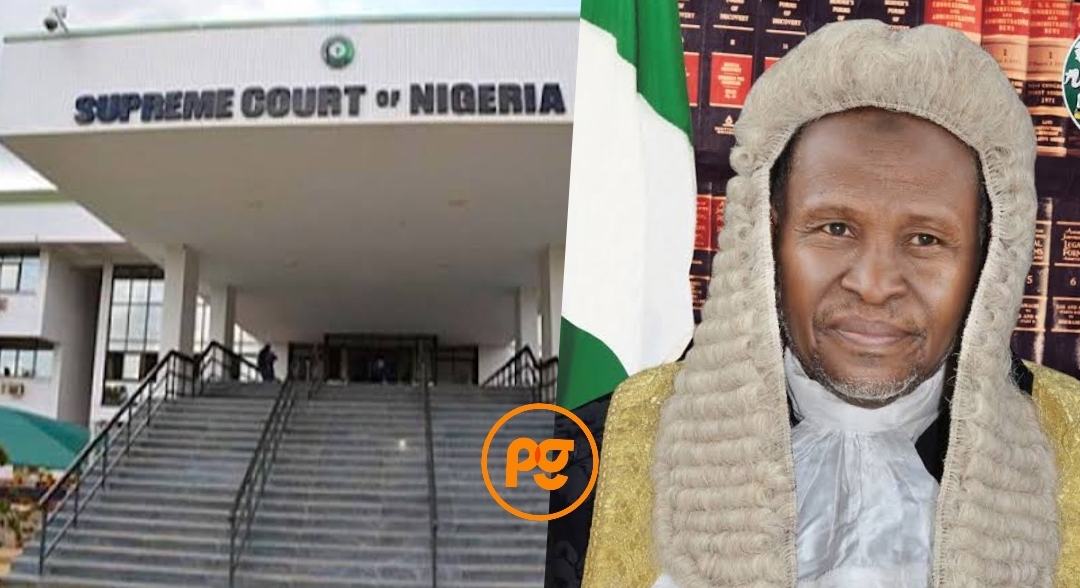 Chief Justice of Nigeria Ibrahim Tanko Muhammad has been travelling abroad for workshops with his wife, children and backroom staff while blocking other justices of the Supreme Court from overseas training.

In the letter sent to Mr Muhammad early this month, the justices demanded to know what had happened to their legitimate entitlements under Mr Tanko. The justices of the apex court in Nigeria said their annual foreign training, meant to enhance capacity building for the country’s judicial process, had been blocked by Mr Muhammad.

They accused Mr Tanko of junketing abroad with his wife, children, and cronies while denying them (justices) from doing the same.

“In the past, justices were nominated to attend two to three foreign workshops or training per anum with accompanying persons for reasons of age. Since your Lordship’s assumption of office, Justices only attend two workshops in Dubai and Zanzibar. They were not accorded the privilege of travelling with accompanying persons as was the practice,” stated the memo seen by Peoples Gazette and authenticated by sources at the Supreme Court.

The justices added, “Your Lordship totally ignored this demand and yet travelled with your spouse, children, and personal staff. We demand to know what has become our training funds, have they been diverted, or it’s a plain denial.”

While demanding to know what had happened to their entitlement, they complained that their welfare under the leadership of Mr Tanko was appalling.

According to them, in the past, justices of the Supreme Court were nominated to attend more than two workshops per annum abroad with an accompanying person for reasons of age conditions.

But since the assumption of office of Mr Muhammad, the aggrieved justices said they had only attended training twice in Dubai and Zanzibar.

They added that even with the two training, the few justices allowed to travel, the chief justice blocked them from travelling with their families.

“Your Lordship may also remember that the National Assembly has increased the budgetary allocation of the judiciary. We find it strange that in spite of the upward review of budgetary allocation, the court cannot cater for our legitimate entitlement. This is unacceptable,” added the aggrieved justices in the letter.

Furious that the CJN travelled with his entire family and personal staff, the justices demanded to know what had become of their allowances despite the judiciary gulping about N120 billion of the nation’s 2022 budget.

According to our sources, the letter sent to Mr Muhammad earlier this month caused further upheavals in the judicial circles. Traditional leaders have tried to wade into the crisis and resolve the dispute, bedevilling the top jurists’ ranks.

When reached for comment, Ahuraka Isa, a spokesman for Mr Muhammad, said, “The memo written by the Supreme Court justices to the CJN complaining of their poor state of warfare was earlier expressed during their quarterly meeting held in March this year. The CJN was attending to the complaints before his colleagues decided to reduce the complaints into writing. They have been settled now, and the apex court bench is calm.”

He added, “CJN is not the cause of Supreme Court justices’ financial woes but a collective woeful working condition. The CJN does not close from work till sometimes 7 to 8 pm. Meanwhile, most of the judges’ complaints have been attended to or have received adequate attention as they were made to know during their meeting with Justice Bage.” 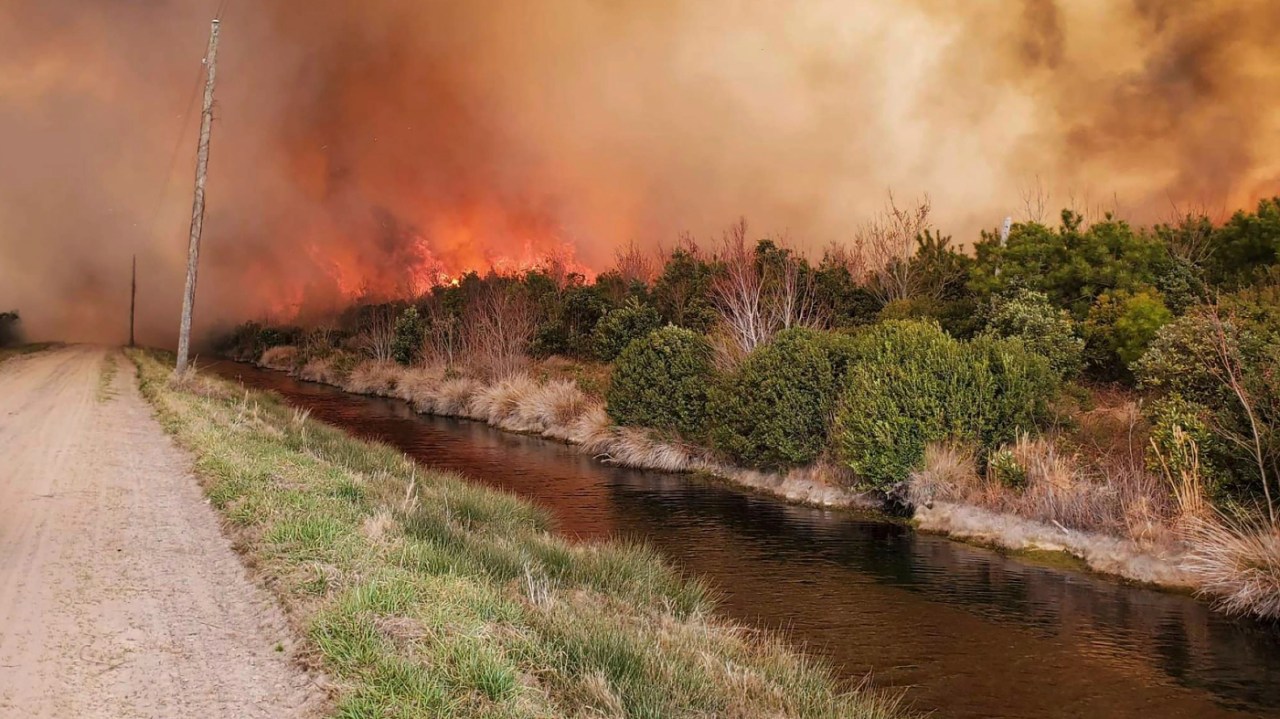