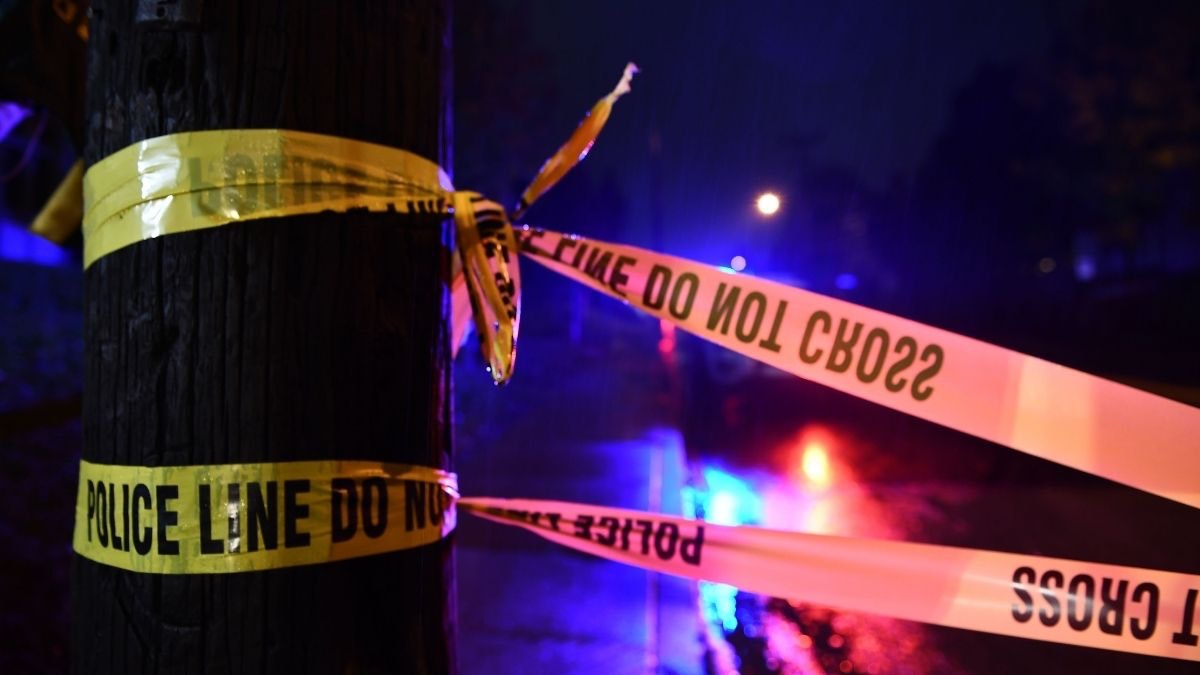 As the City of Brotherly Love endures a historic crime wave, the Philadelphia Police Department published a new guide to help residents survive a carjacking.

In a Facebook post on Wednesday, Commissioner Danielle Outlaw reported that there were 757 reported carjackings in Philadelphia last year — an increase of 34% over 2020. From those incidents, police arrested 150 individuals and cleared 93 investigations.

Outlaw also explained that the department is devoting assets to solve the problem:

Plainly put, the PPD has deployed additional resources to investigate these incidents and apprehend offenders. This includes plain-clothed officers deployed to targeted areas and an operational Task Force dedicated to combating carjackings within the city.

In addition, every PPD detective division, as well as our Major Crimes Unit, which investigates crime rings and trends, has assigned detectives to investigate patterns, hotspots, and develop intelligence pertaining to carjackings. Our intelligence bureau is also gathering information from multiple sources, participating in mutual exchanges of information with our law enforcement partners, and identifying locations, trends, and patterns associated with carjackings in the city. Along with our efforts, the Attorney General’s Office is aiding in investigating carjackings in Philadelphia while providing additional investigative technology to our Department.

In the meantime, Outlaw provided Philadelphians with a guide to surviving a carjacking.

There is no single issue that is more important to me, or the members of the PPD, than fighting violent crime. One of the more disturbing trends that we have seen is the startling increase in the number of carjackings. Here is what we’re doing about it: https://t.co/mKJZZL363U pic.twitter.com/yVHsFNLdkM

The guide suggested that residents exercise caution in residential driveways, parking lots and garages, gas stations, and ATMs. Residents are also warned that criminals may deploy certain schemes to facilitate vehicle theft — such as ordering food and stealing the delivery driver’s vehicle.

If a resident finds himself the victim of a carjacking, Philadelphia Police suggest that he give up his car and leave the scene, avoid verbal and physical confrontation, make a mental note of the suspect, and “let the carjacker know” if there is a child in the car.

Last month, Rep. Mary Gay Scanlon (D-PA) was carjacked in broad daylight after touring FDR Park in South Philadelphia. She was approached by two armed men who took her car keys and personal belongings. She was not injured.

“Everyone deserves to feel safe in our city, and sadly, as we know, that hasn’t always been the case this year,” Philadelphia Mayor Jim Kenney, a Democrat, said in a statement. “It’s disheartening, and quite frankly infuriating, that criminals feel emboldened to commit such a reckless crime in the middle of the day in what should be a place of tranquility and peace — one of Philadelphia’s beautiful parks. I’m thankful that she was not physically harmed during this incident, and my thoughts are with her during what I’m sure is a traumatic time.”

Later that day, five suspects were apprehended in nearby Delaware after state police discovered them with Scanlon’s vehicle.

Scanlon was a co-sponsor of the “Mental Health Justice Act” — a bill drafted “to authorize the Secretary of Health and Human Services to award grants to States and political subdivisions of States to hire, employ, train, and dispatch mental health professionals to respond in lieu of law enforcement officers in emergencies involving one or more persons with a mental illness or an intellectual or developmental disability, and for other purposes.” 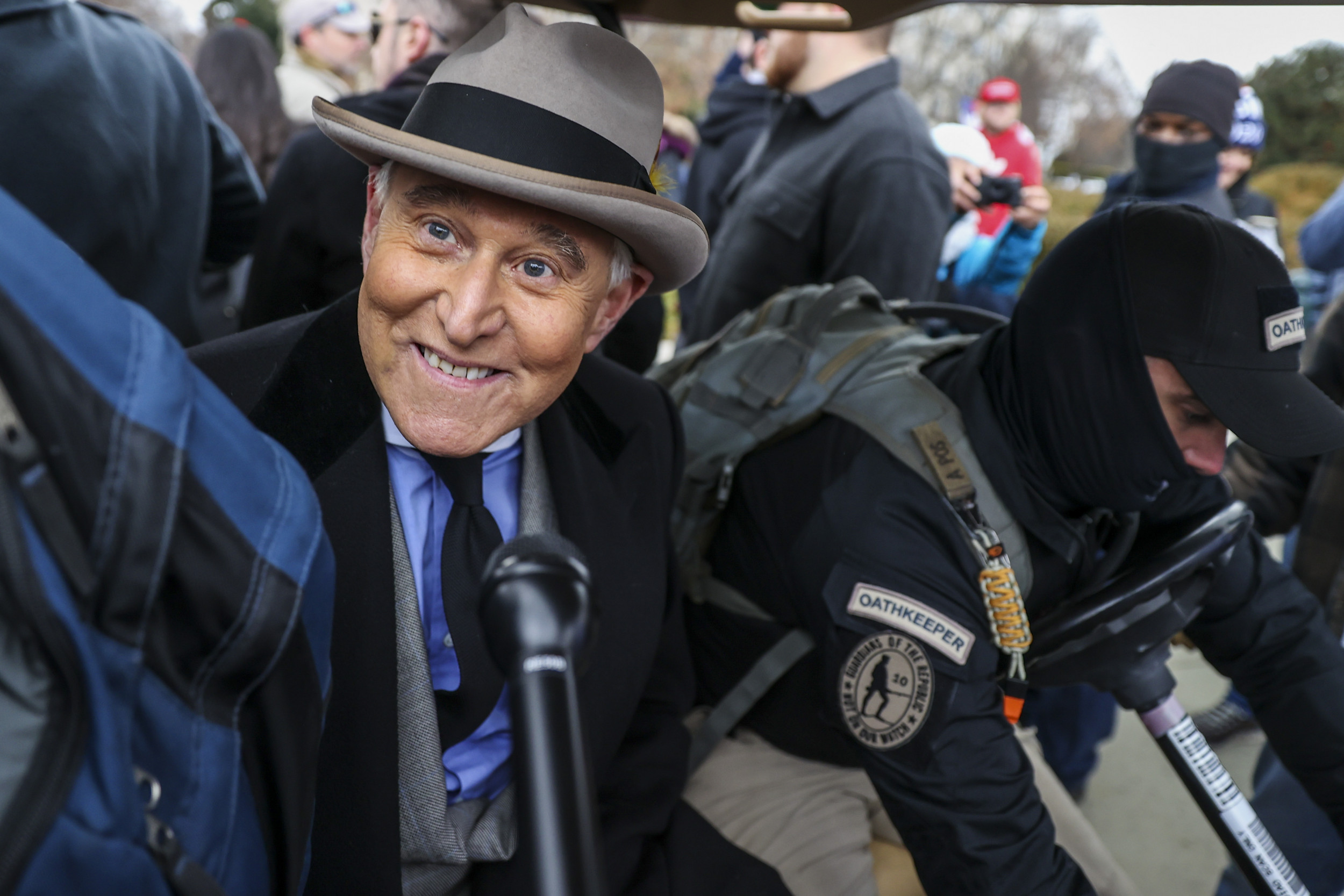 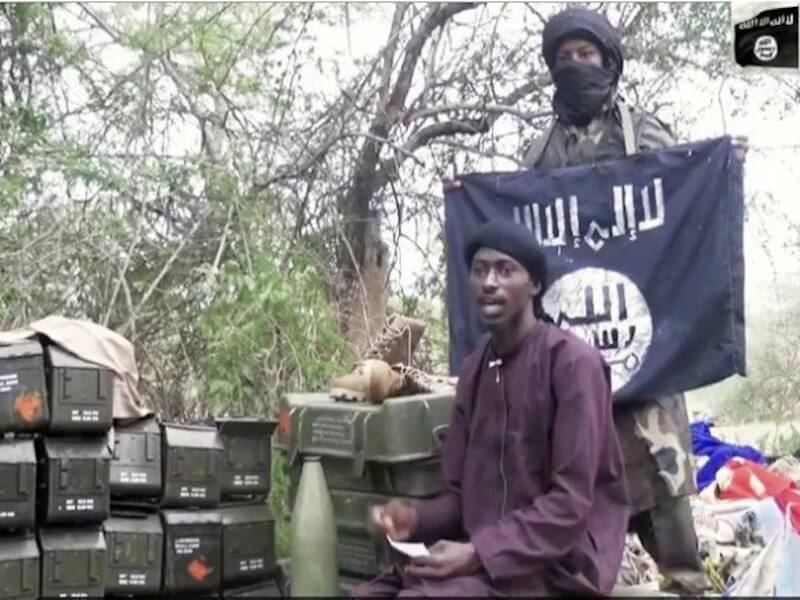