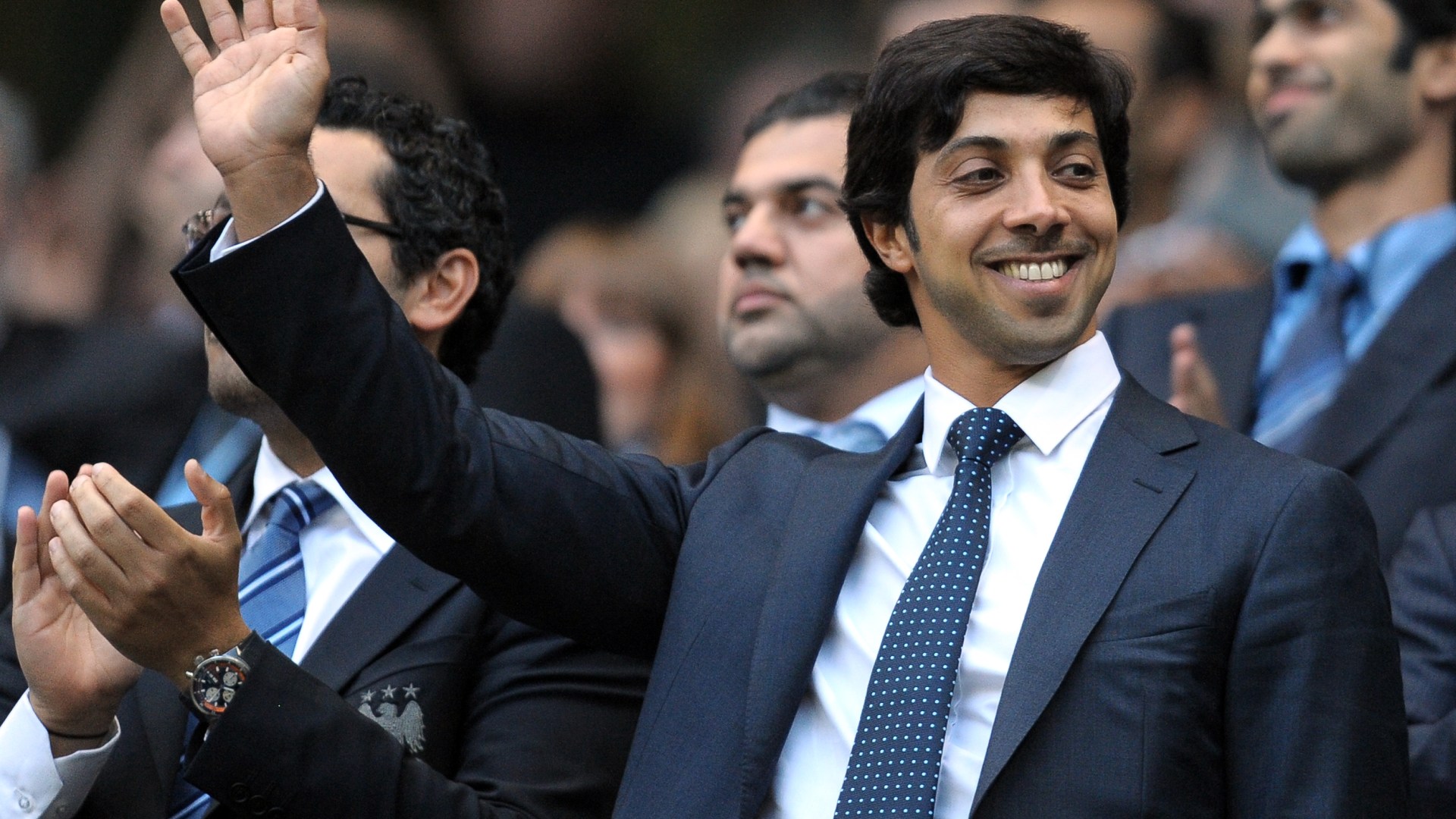 The City Football Group have agreed a deal to buy a majority stake in Palermo, expanding their portfolio of clubs to 12.

Manchester City were the first team but the expansion in recent years has been rapid and the consortium now owns teams worldwide.

The City Football Group was established in May 2013, and they say they want to increase participation in football, develop the best players and ensure all of their sides play attacking football.

Their growth has been ridiculous and Palermo are set to become the latest addition, but who are the other 11?

talkSPORT.com decided to have a look.

City were the first and most prominent member of the City Football Group.

The Manchester-based side have been owned by Sheikh Mansour now for just over 13 years, and in that time, they have gone from an average top-flight side to the Premier League’s dominant force.

They are the club on which the group’s principles are based and have Pep Guardiola at the helm.

In May 2013, NYCFC became the second member of the City Football Group as Ferran Soriano’s dream came to fruition.

Since their inception, the likes of David Villa and Frank Lampard have represented the club.

They play in the same sky blue kit as City and are also sponsored by Etihad, while they have managed to draw good crowds.

The club was then renamed, and the group changed their home kit.

However, since this change, they have been successful and have lifted back-to-back A League titles.

In 2015, the City Football Group expanded their reach into Japan with a minority purchase of Yokohama F Marinos.

The J League side are managed by Kevin Muscat and are sponsored by Nissan.


Zaha stays, Gallagher out, and Man United man in – Palace team to challenge for Europe

The City Football Group’s plans stopped for three years until, in 2017, they purchased Uruguayan second division side Club Atletico Torque.

The club were then promoted the same year and qualified for the Copa Libertadores for the first time last season.

They now play in sky blue as well.

Also in 2017, Girona became a part of the City Football Group family and made it to La Liga.

However, they were relegated during the 2018/19 campaign and have spent the last few years trying to get back.

But they gained promotion through the play-offs last year, meaning the City Football Group have another club in a top European league.

The group are not majority shareholders and the team has only been in existence since 2017.

However, because of penalties imposed on other Chinese sides for breaking financial rules, Jiuniu were promoted in 2020.

2019 was a busy year for the City Football Group as they managed to buy a controlling stake in Mumbai City.

This was their first venture into Indian football and the club won the cup and league double in 2021.

Then earlier this year, they became the first Indian side to win an AFC Champions League match.

As the Covid pandemic hit in 2020, the City Football Group took advantage of the financial situation and added two more sides to their portfolio.

Troyes were the second club to join the City Football Group in 2020 and are an established French side.

They have mainly tried to recruit young players in the last two years and finished the 2021/22 campaign in 15th.

Before that, they finished top of Ligue 2.

In January 2021, the Bolivian side became the City Football Group’s first partner club.

This means they aren’t owned by the group, but they can take advantage of the other club’s techniques and facilities and vice versa.

Therefore, they are still part of the consortium’s collection.

The Sicilian club have become the latest part of the City Football Group family, and they will look to get the club back to the top of Italian football.

Palermo have had the likes of Paulo Dybala and Javier Pastore represent them in the past, but since relegation in 2017, they have struggled.

Can this partnership return Palermo to their former glories? 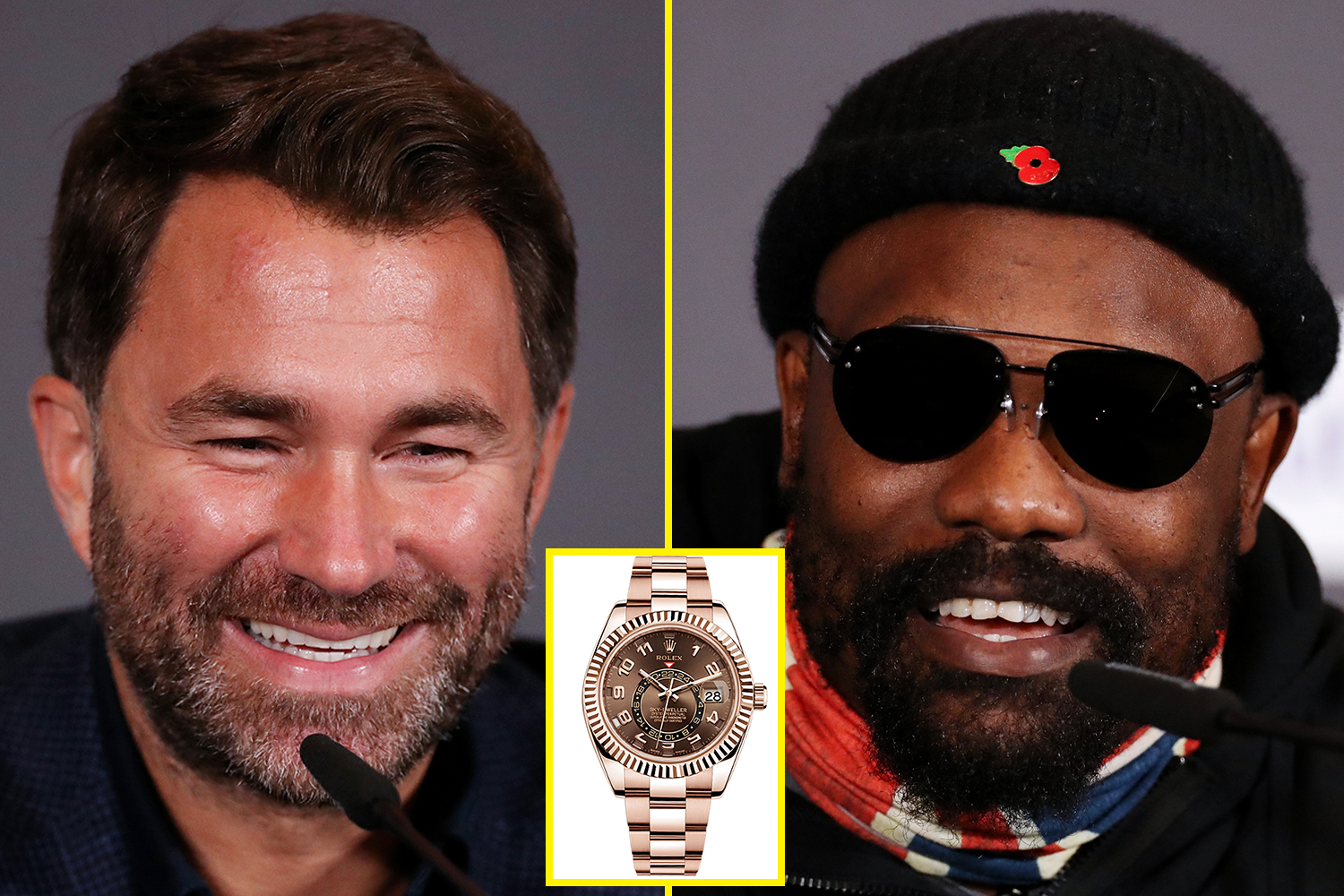 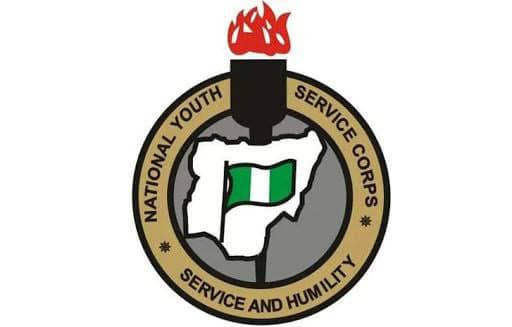