Those who know Calabar and its serene ambience wouldn’t find this article strange especially before the advent of the Carnival Calabar more than a decade ago. Christmas was then a Christian festival that characterised visits, roll call of many masquerades from those of children to the most celebrated ones like Ekpe and Ekpo. Amidst the Christmas decorations especially along highbrow areas like the Calabar Road, Nelson Mandela Road, Marian extension, Etta Agbo-Airport Road, IBB way and other similar axes.

It was in 1995 during my second year at the university when one of my Geology papers was shifted to 27/12/95. It was not a welcomed development as we frown and were practically indignant to the new scheme of arrangements but there was little we could do, for it was a rescheduled paper and in order not to disrupt the school calendar it was fixed at our own detriment.

That means we wouldn’t travel to our various towns for Christmas especially my very self who has a special date with my mom. She must slaughter a cock and get me new sets of plates for the special menu specially made for Christmas. I always look forward to such moments but here I was,an exam spoiling my fun. What about the euphoria of uniting with my friends and pals? All these and more were to be dashed. But something tells me,I was going to have one of my memorable Christmases. Alas, it actually turned out that way.

Suffice it to say, I had to relocate to my uncle Ikona’s apartment along IBB way, very close to the UJ Esuene’s stadium. This sport happens to be the city centre of the Calabar metropolis for it is just a stone throw to the popular Eleven-Eleven (11-11) bus stop. So I was glued to all the scenic viewing of a whole lot of display of Christmas outing of masquerades; just name them Tinkoriko, Nnabor, Ojornu, Ekom Nkurikut, Abang, Ekpe, Ekpo and many others. It was a carnival of sort and having expended much time to the cultural display that attended me I had to dress up to hit the town.

READ ALSO: History of Carnival Calabar, it Bands and more 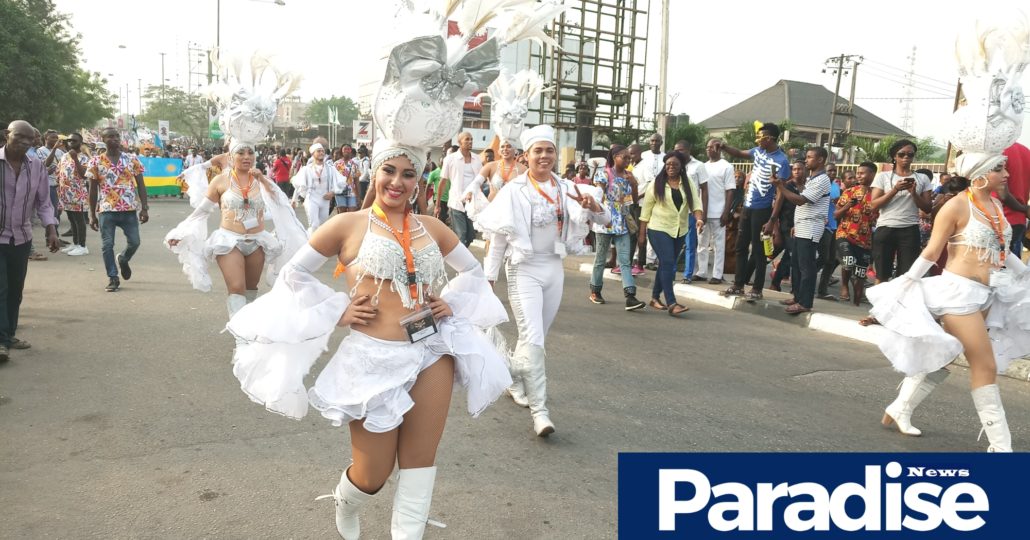 To my admiration, the city was painted red as the sight was like heaven. Littered all around was celebration and the city stood still for the festive ovation. I made few visits to my kinsmen at Edgerly and had an entirely different Christmas from the ones I used to know. This was how it was until the Donald Duke’s administration introduced the Carnival Calabar.

It became a different ball game,some liked it and some despised it. Well, in whatever way,the carnival Christmas brought the city of Calabar to the global map of culture and tourism. Right there in our sight we had myriads of our world celebrities come to dance and share in the joy of the carnival with such liberty and fun fare. Calabar then became the centre to meet all our screen idols and international superstars who one couldn’t have met in a life’s time. Everyone creates happiness and all the contesting bands vie out for recognition. The display of different cultural paraphernalia, costumes and parade of beautiful bevies and many other side attractions became the new normal as far as Christmas was concerned. 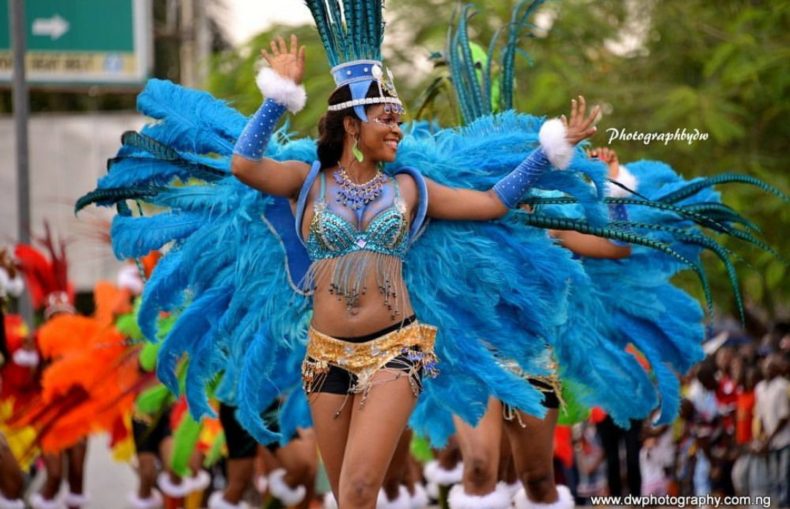 But this year 2020 is an exception all these would be missed – no thanks to the COVID-19 pandemic. Really the year would have so much to be remembered for. The Coronavirus year would actually go down as the year the Almighty Carnival Calabar ceased to be. Most of all we are blessed to have survived the era of global doom, let’s just clap for the Great God who wished it so.

Merry Christmas to you fans, family and friends. See you at the other side of 2021. 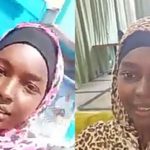