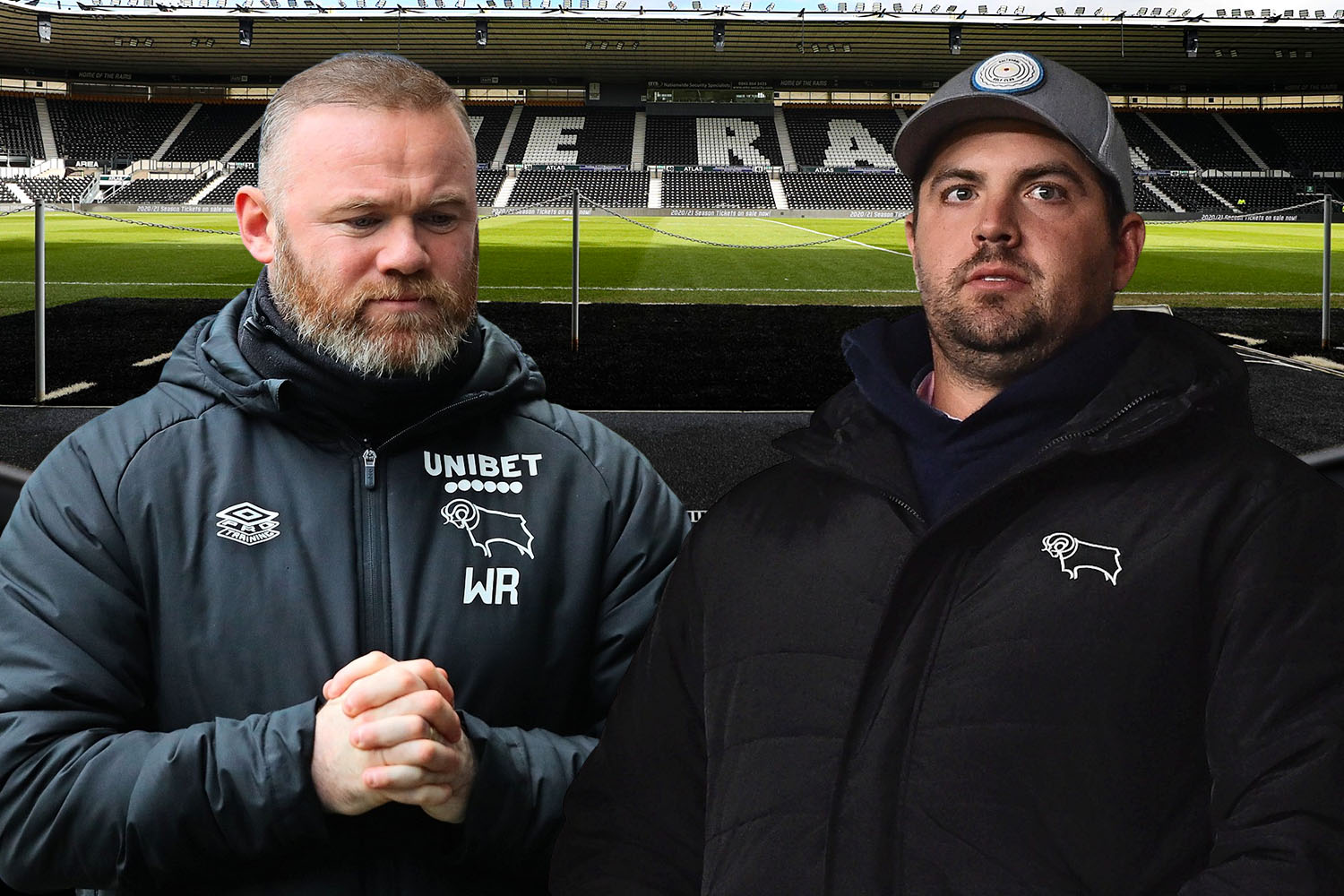 Chris Kirchner has withdrawn from the process of buying Derby County, leaving the club’s future in fresh doubt.

The American businessman was expected to complete a deal to purchase the EFL club in the last two weeks, however failed to get a deal over the line in the necessary time frame.

As a result, administrators Quantuma will be working tirelessly with any other interested parties in order to get a deal done in a swift manner, with Mike Ashley one of the names in the frame.

A statement from Quantuma said: “The joint administrators can confirm that today, Mr Kirchner has withdrawn his offer to acquire the business and assets of the club.

“We are aware that some will be concerned by this news, however, the joint administrators wish to reassure the club’s staff, players and supporters that they are continuing to actively engage with a growing number of interested parties, each of whom have a real willingness to complete a deal as soon as possible.”

With time and money quickly running out before the players return for pre-season training at the end of the month, tensions around the club are palpable.

Wayne Rooney’s side have been in administration since September 2021, when they were handed a 21-point deduction which ultimately saw them relegated from The Championship down to the third tier.

After interest from suitors such as Spanish businessman Erik Alonso failed to materialise, Quantuma named Kirchner as their preferred bidder on April 6, before a sale and purchase agreement was reached on May 16.


Spurs target grew up with Smith Rowe and is loved by Arsenal icon, but not Warnock

However his inability to transfer funds before the deadline has now put an end to Kirchner’s hopes of purchasing the club.

Derby talisman Curtis Davies appeared on talkSPORT last week and shared his worries about the future of the club, predicting that if Kirchner’s takeover fell through then it could spell bad news for the club.

He said: “I’ve only spoken to a couple of players about their situations, there are obviously so many who are out of contract that keeping tabs on everyone isn’t easy.

“I’ve spoken to a couple of players and it’s the same message.

“We’re getting most of our information from social media and news outlets and we’re all waiting to see what’s happening.

“Ultimately when you see reports like this it doesn’t look positive for the current takeover. That’s the worry.

“If this takeover doesn’t happen and the club might potentially collapse, we might not get paid in June and us footballers can worry about ourselves, but it’s the football club as a whole.

“It’s not just the fact that people might not get paid, it’s people’s livelihoods in terms of paying mortgages and things like that, plus the fans on the other side of it who have an investment into the club of however long they’ve been alive and been supporting this club.

“It’s important to find a resolution, whatever that’s going to be, sooner rather than later, because it’s obviously dragged on for the whole season.

“We’ve tried to not let it affect us, even though it’s difficult, but now it’s desperate measures.

“If we go back in at Derby we’re meant to be back in on June 27, but we don’t have an owner and therefore we don’t have a squad. We’ve only got five players under contract.” 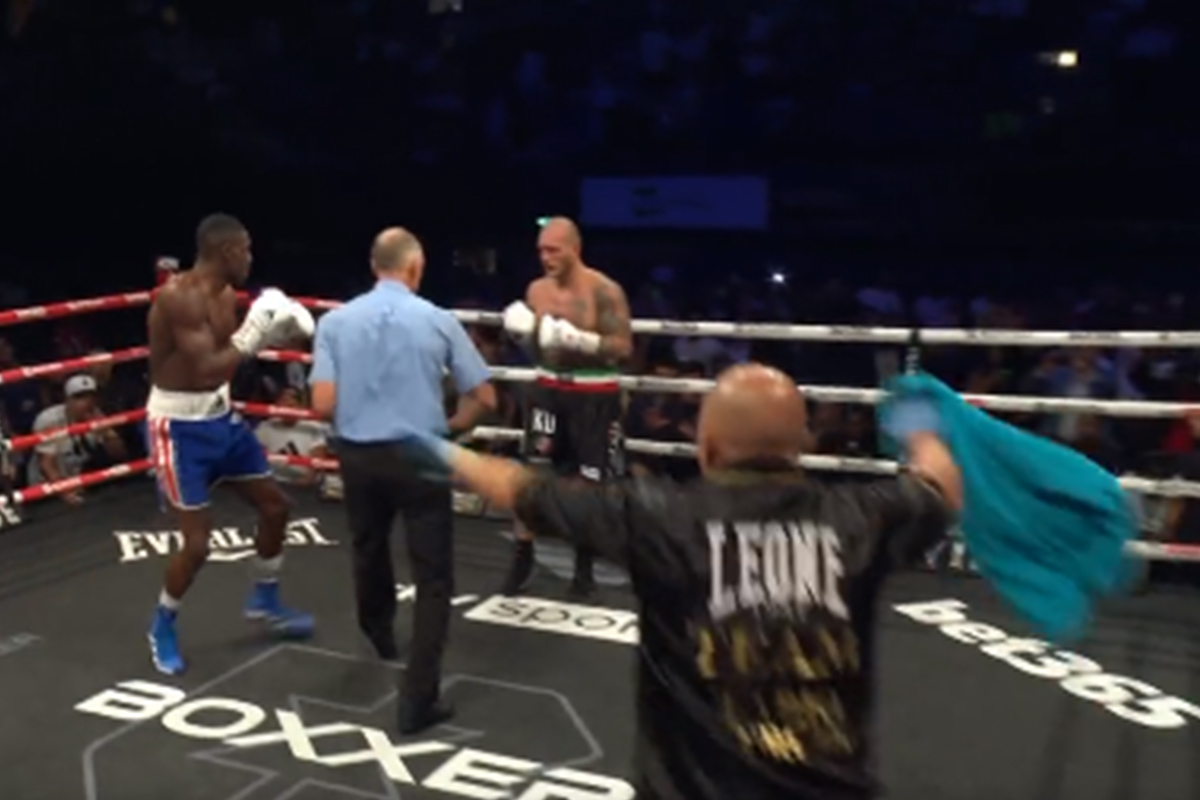 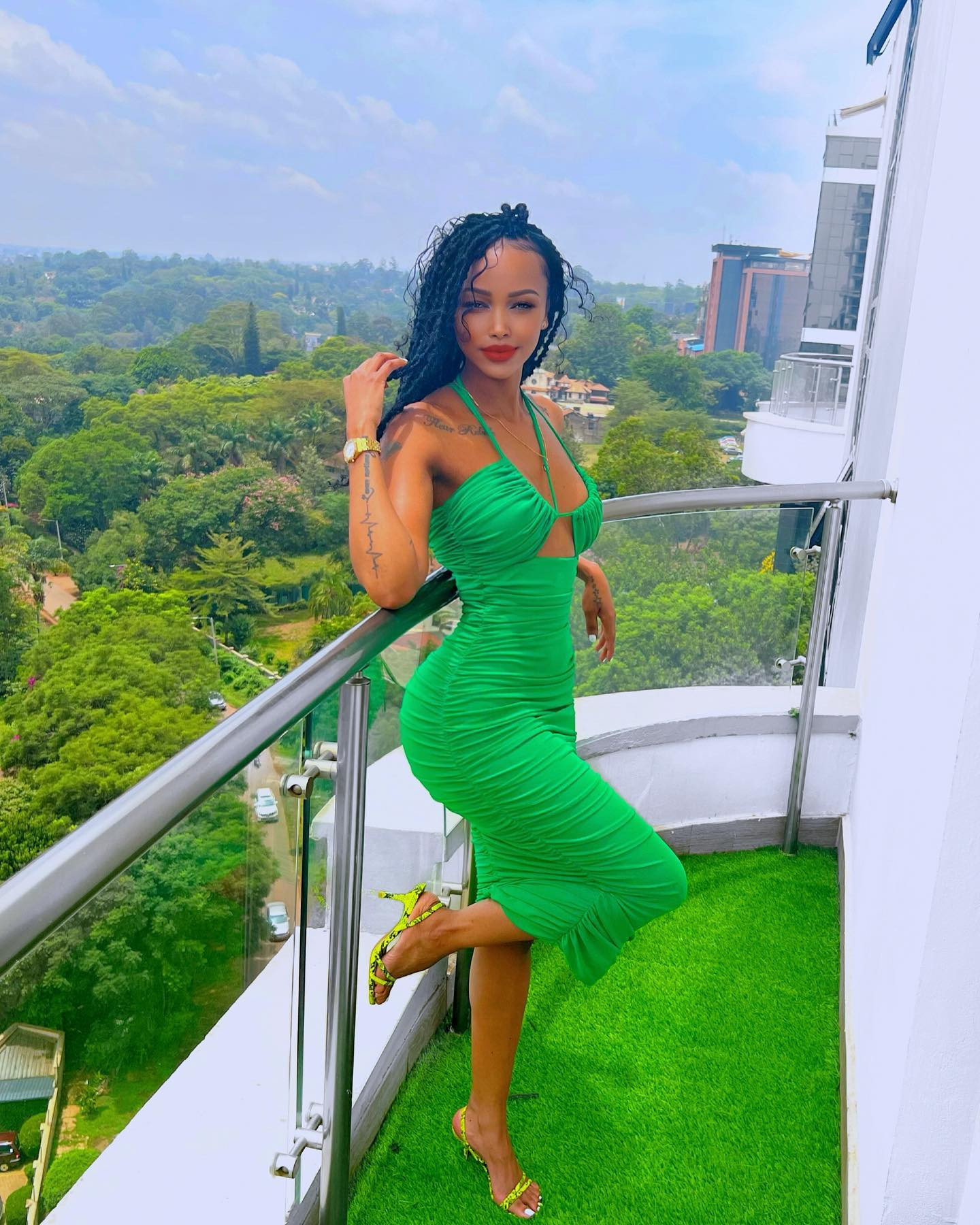