Chris Kattan is hospitalized after a scary health situation forced him into emergency surgery … and as a result, he’ll miss some upcoming dates in his comedy tour.

Sources connected to Chris tell TMZ he recently came down with a severe case of Streptococcus Pneumoniae, an extreme case of pneumonia, and was rushed to the hospital. From there, he needed emergency surgery, but thankfully the operation was successful.

We’re told as long as things continue to go well, Chris will be released from the hospital Friday, and can hopefully return to work sometime in the near future. 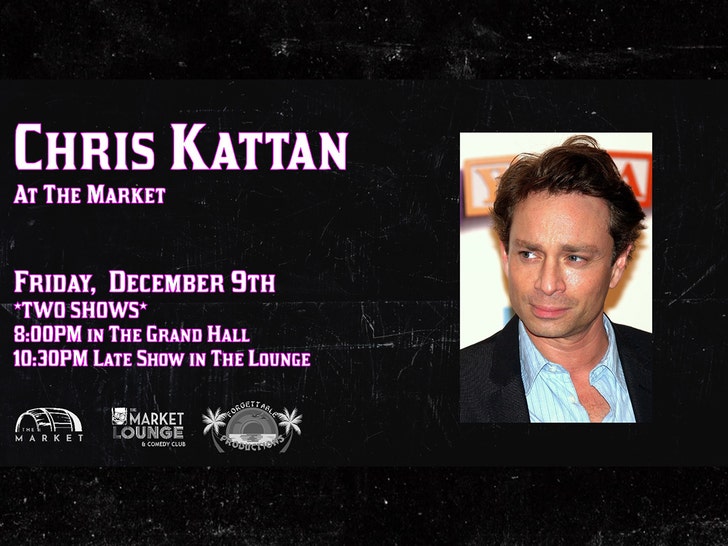 Unfortunately, Chris had a show lined up for this Friday in Valparaiso, IN … which we’re told will have to be rescheduled, along with some other upcoming tour dates.

As you know, Chris stayed out of the limelight for a while, but is back to doing standup.

Of course, he had an 8-year run on “SNL” where he was featured in some iconic sketches, playing Mango or boppin’ his head with Will Ferrell during “A Night at the Roxbury.” 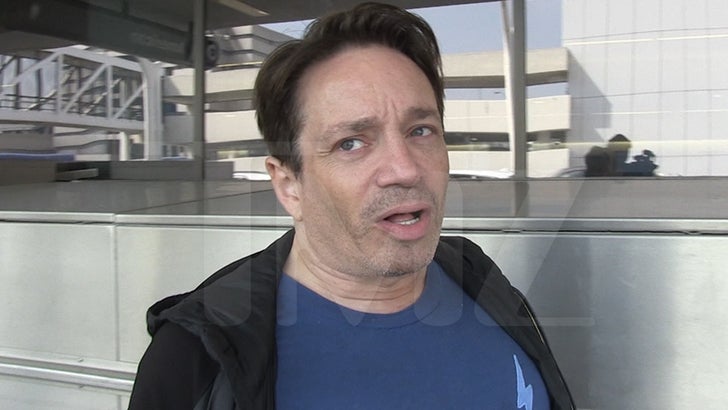 BTW — we got Chris at LAX earlier this year telling us how he was champing at the bit to revive the 1990s cult classic comedy — he said he’d wanted a “Roxbury” sequel for years, and had ideas about how to bring it into the 21st century.