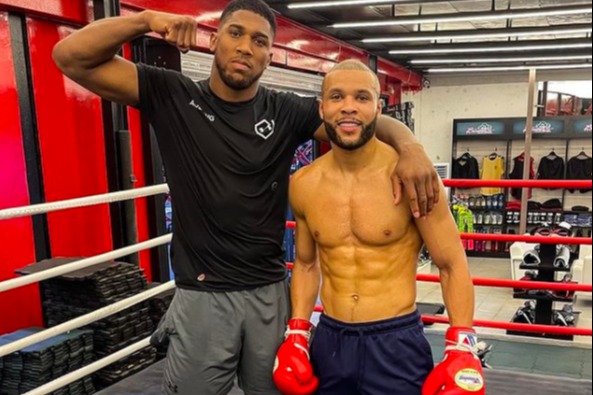 Chris Eubank Jr is confident Anthony Joshua will have his revenge over Oleksandr Usyk, after witnessing the defeated former world champion’s ‘hunger’ to win back his titles first hand.

Eubank Jr is preparing for a stern domestic test next month when he takes on Liam Williams in Wales, and while COVID-19 is proving troublesome to that fight scheduled for February 6, that hasn’t stopped Eubank Jr’s preparations.

In fact, the second generation fighter has spent time training in Dubai with fellow Brit, Joshua.

AJ is set to return to action around April as he bids to claim back the IBF, IBO, WBO and WBA world heavyweight titles he lost to Usyk last September.

talkSPORT caught up with Eubank Jr after he was confirmed as an ambassador for 888 Poker and he gave us some insight into Joshua’s training.

“It was great being around AJ, we spent a lot of time together training together, going out – he’s in great shape. And yeah, having him watch me work out and giving each other tips, it was a great thing.

“Listen, the man is still hungry. All that he’s done, all the money he’s made, he’s still as hungry as ever.

“He will have to change his gameplan, he knows that. But as he showed in the Ruiz rematch, he’s more than capable of switching things up and evolving as a fighter, so I’m confident [he will win],” Eubank Jr explained.

Joshua is set to announce who his new trainer is going to be in the coming weeks, but his trainer since the amateurs, Rob McCracken, is expected to be retained in some capacity.

Eubank Jr plans to grab a middleweight world title this year if he can overcome Williams, but promoter Kalle Sauerland has started to dream of making Conor Benn versus Chirs Eubank Jr one day – two sons of the legendary Nigel Benn and Chris Eubank feud.

However, Next Gen isn’t thinking about that battle just yet.

“If that fight was to happen, it won’t be for a few good years,” Eubank Jr said after a chuckle.

“He’s still on the up and up, he’s still coming up in the game. He’s still fairly green. I guess you could call me a veteran at this stage in my career and we’re in two different weight classes.

“He’s still growing, he could probably still come up a weight class or two. The fight would have to be at a catchweight.

“But we’re at completely different stages in our careers. I’m looking for world titles at middleweight and he’s nowhere near any of that. 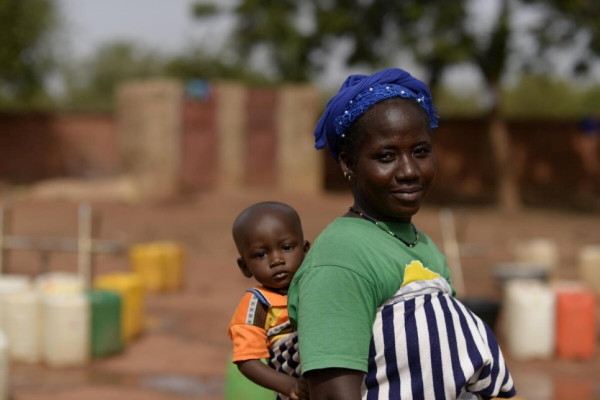 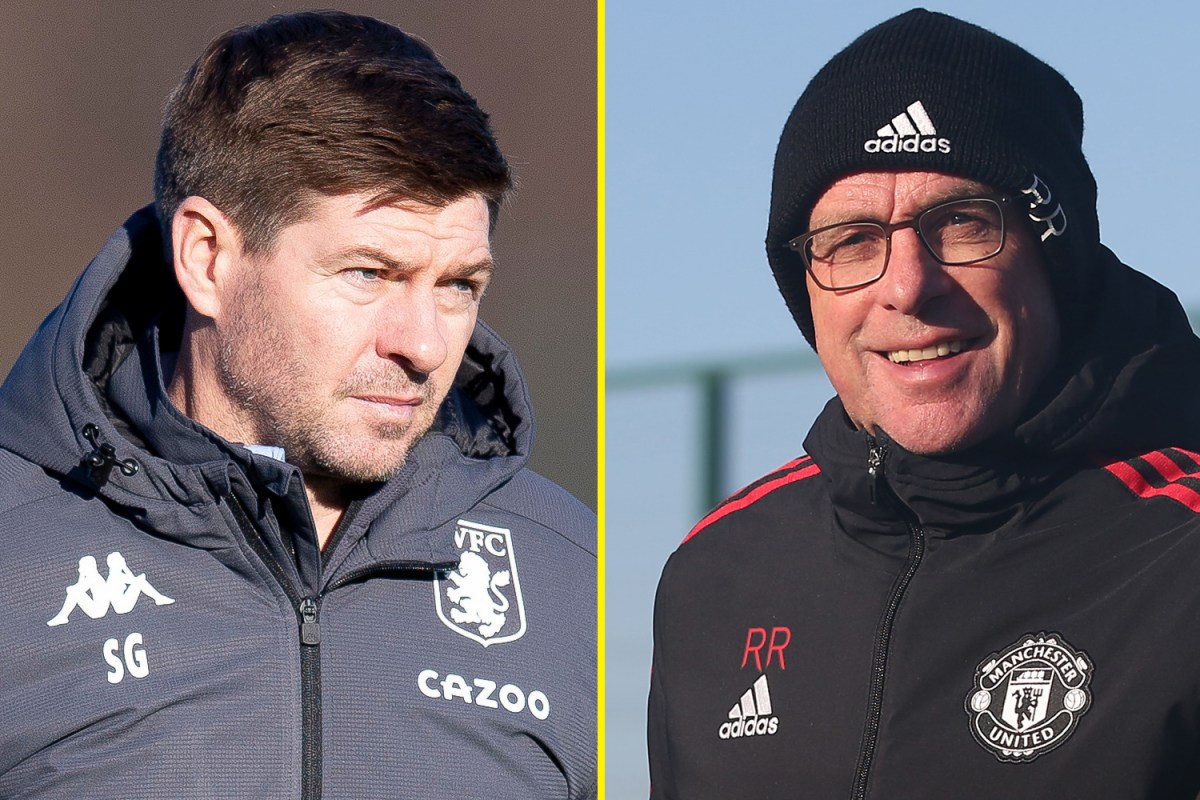