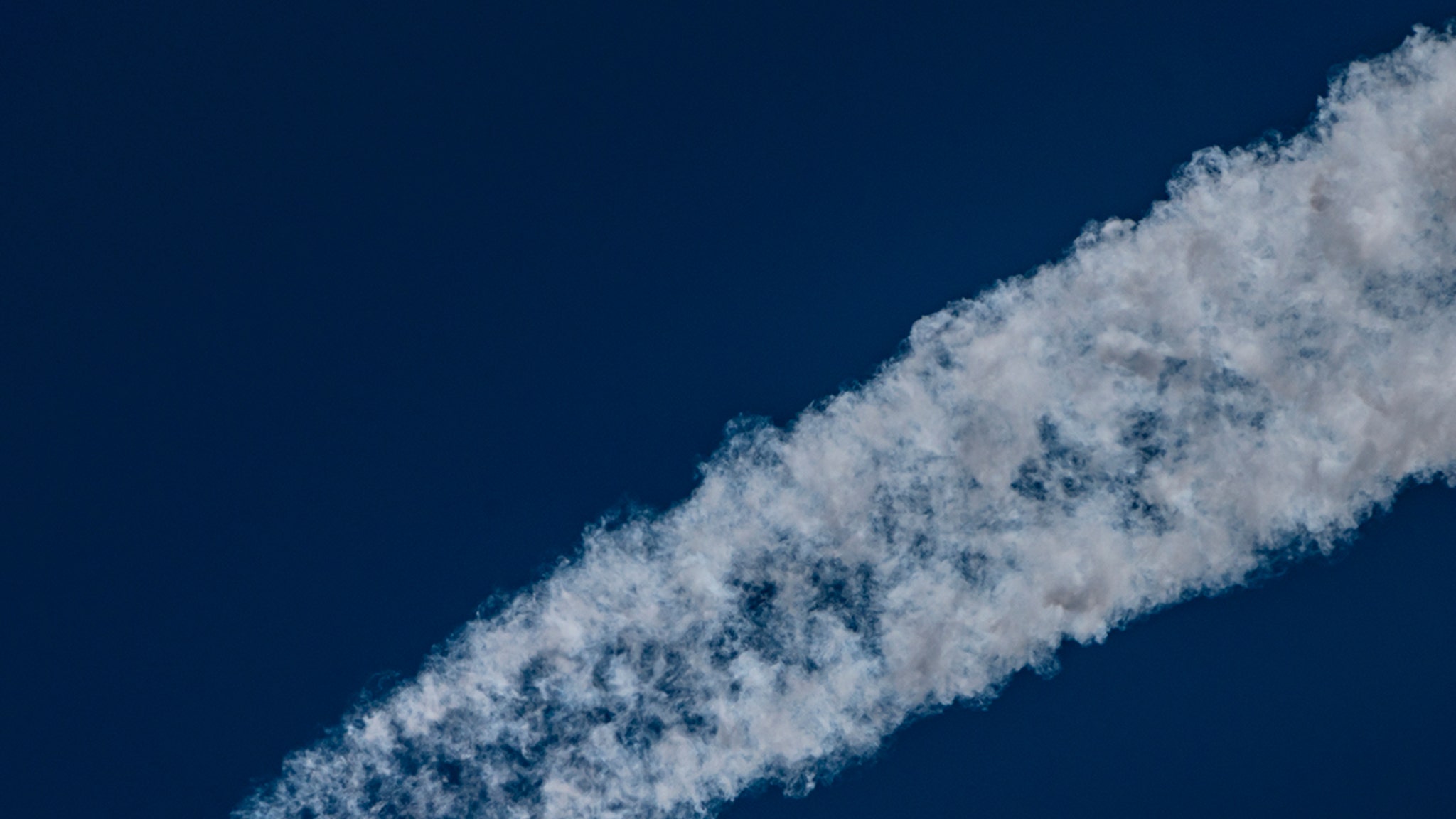 Hey, look up in the sky … it’s a bird, it’s a plane … no, it’s another Chinese rocket crashing to Earth.

That’s right. China, it seems, has done it again with its disastrous space program expected to rain debris down our planet — possibly as soon as Saturday, some experts warn.

Our latest prediction for #CZ5B rocket body reentry is:
🚀 31 Jul 2022 07:52 UTC ± 22 hours
Reentry will be along one of the ground tracks shown here. It is still too early to determine a meaningful debris footprint. Follow this page for updates:  https://t.co/SxrMtcJnj0 pic.twitter.com/xsDqC8rOEt

China reportedly launched the 23-ton spacecraft, dubbed the Long March 5B, earlier this week and it’s supposed to make an uncontrolled re-entry somewhere in the world, but no one knows where, making people even more nervous.

Of course, China’s space program is crashing and burning of late … the most recent example was Wednesday when a cargo spacecraft mostly evaporated due to massive heat as it reentered the atmosphere.

All that was left of the Tianzhou-3 ship were small pieces that luckily didn’t hit anyone on land, but, instead, dropped in a predetermined area of the South Pacific, according to the China Manned Space Agency.

The cargo ship serviced China’s orbiting space station and had been docked there until July 17 as the country tries to make the artificial satellite fully operational.

🇨🇳 Debris of the Chinese Rocket over the Dead Sea, 🇯🇴 Jordan, the lowest point on Earth @ 03:16 UTC GMT#Jordan/#China pic.twitter.com/0AaMEzLYhc

The mishap follows 2 other incidents that clearly underscore China’s struggles with space exploration. Back in May 2021, debris from a Chinese rocket dropped from the sky into the Indian Ocean. A year earlier, metallic objects from another Chinese spacecraft showered villages in the Ivory Coast, but, thankfully, no one was injured.

China’s space program is operated by the People’s Liberation Army, which is the ruling Communist Party’s military wing. Due to its military link, the U.S. has excluded China from the International Space Station. 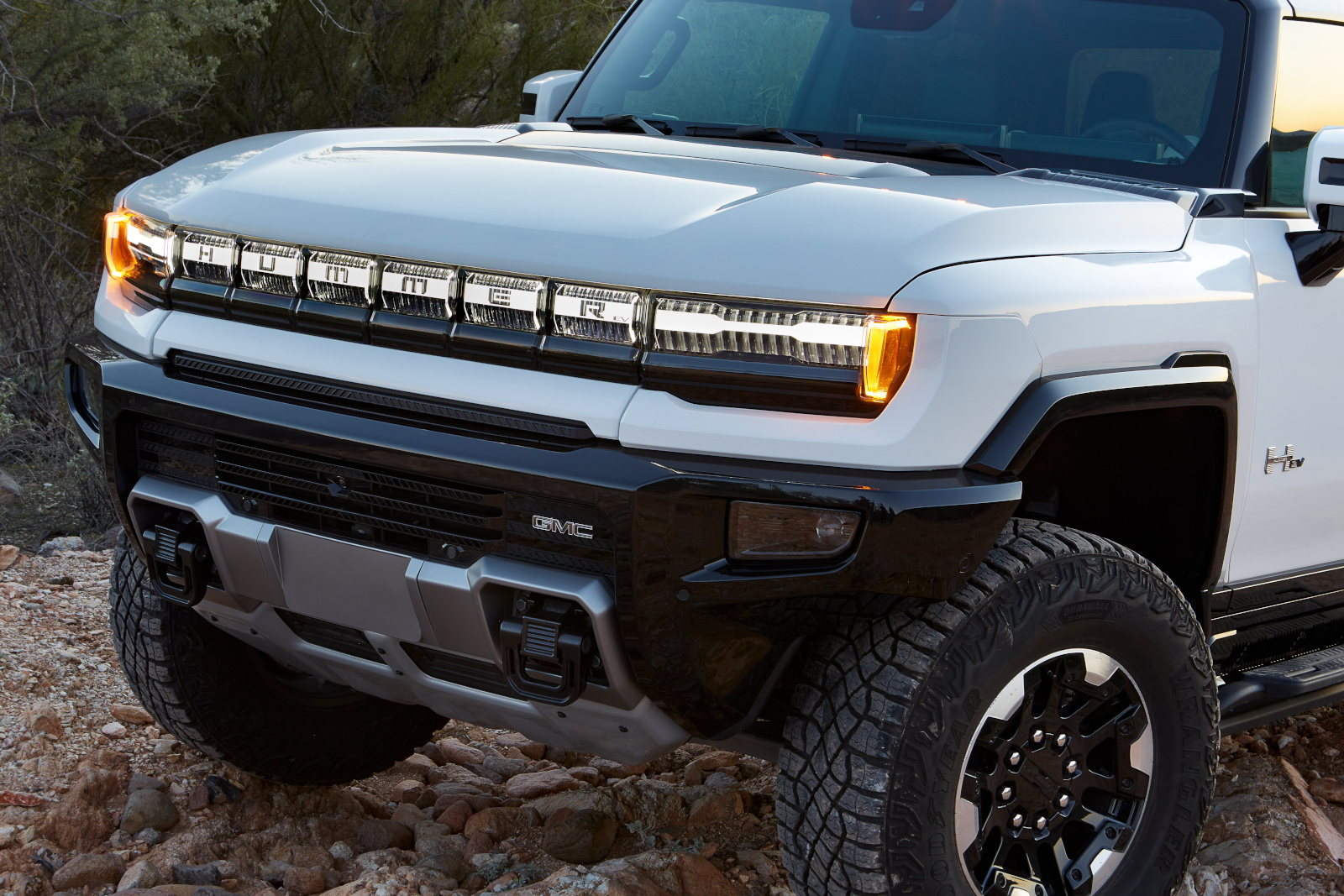