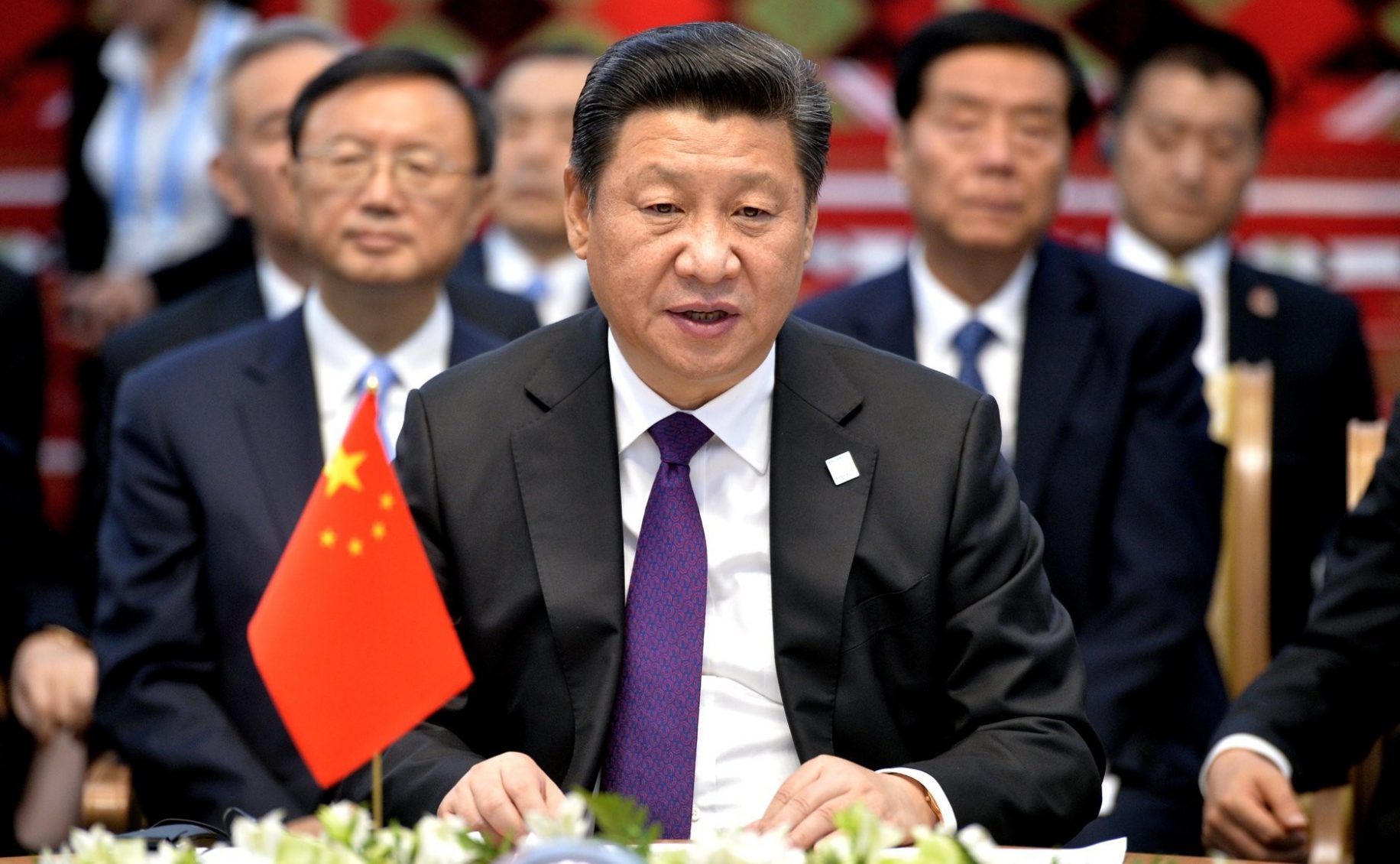 This article was originally published by Radio Free Asia and is reprinted with permission.

The Chinese Communist Party (CCP) is using increasingly elaborate online tactics to counter information about human rights abuses in western China’s Xinjiang region in hopes of influencing audiences across the globe, according to a new report.

In response to criticism of its mistreatment of Uyghurs and other Turkic minorities in Xinjiang, the CCP has coordinated its state propaganda arms and security agencies in an effort to contradict and reframe narratives about the region, says the policy paper issued on July 20 by the Australian Strategic Policy Institute (ASPI). The Canberra-based independent, nonpartisan think tank provides defense, security and strategic policy recommendations to the Australian government.

“Xi Jinping and the Communist Party view information operations as the domain of warfare as a battlefield to fight other people’s public opinion,” said Albert Zhang, an analyst with ASPI’s Cyber Policy Centre who wrote the report with researcher Tilla Hoja.

The 39-page paper titled “Assessing the Impact of CCP Information Operations Related to Xinjiang” says China marshals a variety of resources to distract from revelations or claims of arbitrary detention, mass sterilization and cultural degradation of the predominantly Muslim Uyghurs and other minorities in Xinjiang.

“The impact of these operations isn’t widely understood, and the international community has failed to adequately respond to the global challenges posed by the CCP’s rapidly evolving propaganda and disinformation operations,” the paper says.

The CCP’s use of U.S.-based social media and content platforms, such as Facebook, Twitter, Instagram and YouTube, are fundamental to its efforts and allow it to test online tactics, measure responses and improve its influence and interference capabilities on a variety of topics, the report says.

For instance, posts by official Chinese state media and diplomatic accounts inundate U.S.‑based social media platforms with pro‑CCP content to drown out opinions that are critical of the Chinese government by reducing the efficacy of hashtags such as #Xinjiang or #GenocideGames, the paper says.

State media and Chinese diplomats routinely take to social media to discredit and undermine researchers and journalists who publish influential reports about Xinjiang and undercut the impact of their findings. Arian Zenz, a researcher at the Washington, D.C.-based Victims of Communism Memorial Foundation and an expert on Xinjiang who has produced several reports based on Chinese government documents, has been one such target.

Zenz was mentioned in roughly 200 articles published by state media and in about 530 tweets on Twitter by Chinese diplomatic and state media accounts between Jan. 1, 2020, and Dec. 31, 2021, according to the report.

The policy brief quoted Chinese President Xi Jinping as saying that “online public opinion work should be the top priority of propaganda and ideological work”’ and that China “must grasp the initiative in this public opinion battlefield” against the West.

“These Chinese Communist Party information operations are successfully silencing people in the world, and that includes government entities, corporations, as well as civil society people from actually being able to speak up about and speak up for the Uyghurs and other minorities in Xinjiang,” Zhang said.

The CCP has been notably successful in silencing governments in Muslim-majority and non-Western countries, the report says. Of the 57 member states of the Organization of Islamic Cooperation, only two — Albania and Turkey — have condemned the CCP for its policies in Xinjiang.

“Beginning in 2019, we saw a lot of Chinese diplomats start registering official accounts on Twitter and as well as developing Facebook accounts to push those messages, and using those social media platforms to spread their narratives,” Zhang said. “They also likely have hired or contracted out public relations or [used] other entities to actually amplify the messages.”

Chinese authorities began in 2017 to ramp up their crackdown on Uyghurs and other Turkic minorities in Xinjiang through abductions and arbitrary arrests and detentions in “re-education” camps or prisons.

An estimated 1.8 million members of these groups have been held in the camps, where detainees who were later freed reported widespread maltreatment, including severe human rights abuses, torture, rape, forced sterilization and birth control, and forced labor.

Following several credible reports and eyewitness testimony of the abuses, the U.S. and some Western parliaments have determined that the Chinese government’s actions in Xinjiang constitute genocide and crime against humanity and have heavily condemned Beijing for its actions.

The findings of the policy paper are based on publicly available information, including statements by senior CCP officials about influencing global public opinion over their human rights record in Xinjiang, literature reviews of Chinese academic studies, and news reporting of CCP information.

It also recommends that governments expand economic sanctions targeting the perpetrators of serious human rights abuses to include those who distribute disinformation and foreign propaganda and who silence and continue to abuse victims and survivors of rights violations.

The report goes on to propose that governments impede Chinese propaganda resources and pinpoint strategic data sources, such as public opinion mining of U.S.-based social media, which the CCP is exploiting to improve its interference capabilities. 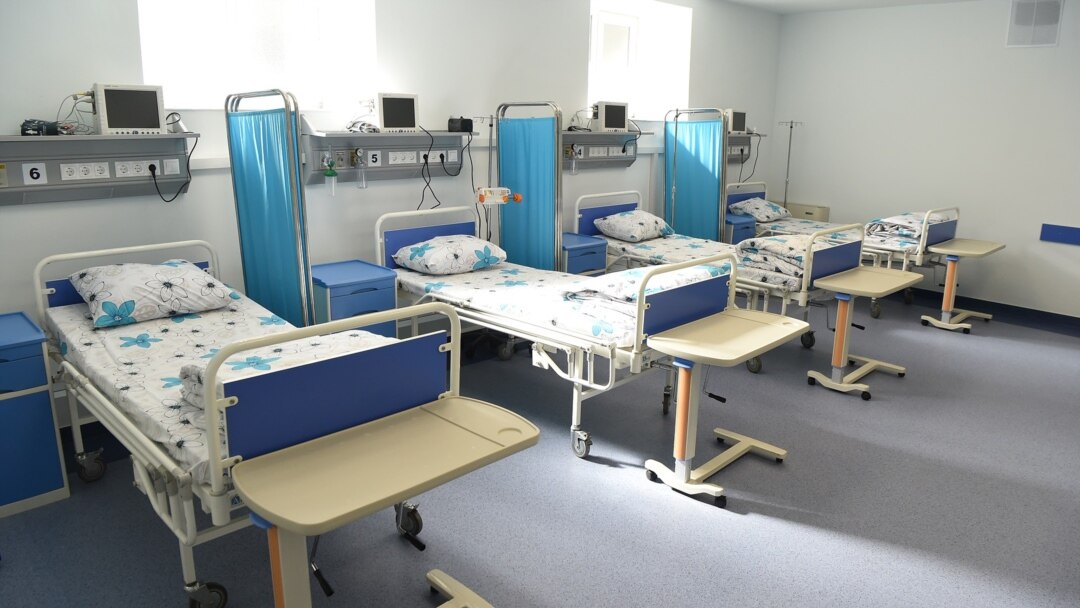 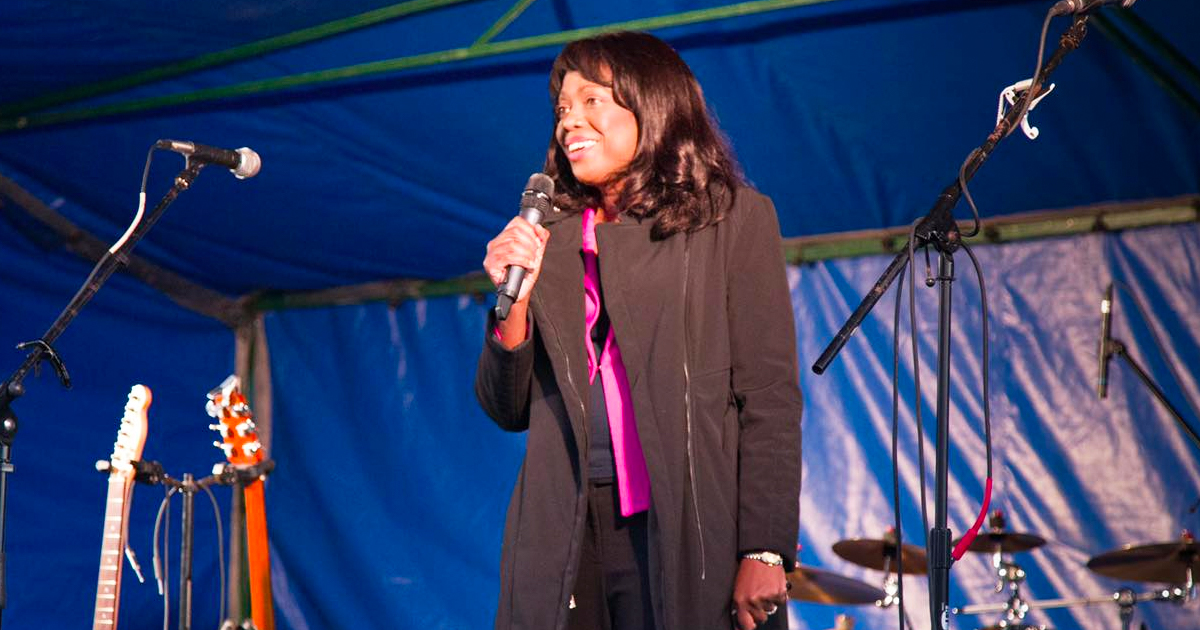