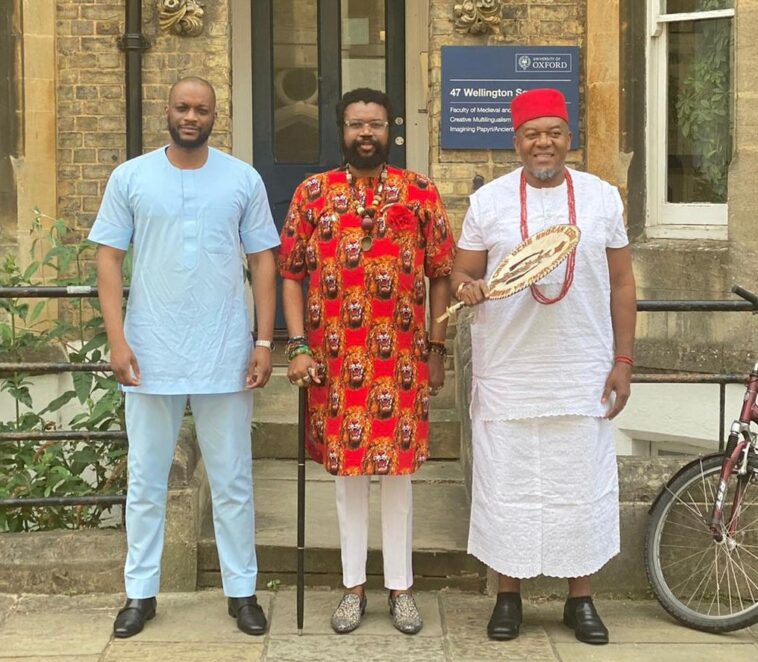 The immediate past Managing Director and Chief Executive Officer of Anambra Broadcasting Service (ABS), Chief Dr. Uche Nworah, has said that about 90 percent of Igbo men and women across the globe recorded major success in life through the motivational praises they got from Chieftancy titles they recieved in various communities in South East Nigeria.

He said the title name, outside the parental name serve as a motivational tool that push away the weak and lazy spirit in them and in turn harden their hearts to venture into any work or business to survive, harvest wealth and to sustain the title legacy.

He said the motivation always come as a result of praises he/she received from his family members, kingsmen, peers, associates and friends via the calling of the Title name.

Dr. Nworah, who disclosed this on Thursday, 12th May, 2022, while delivering a lecture on ‘The Significance of Titles In Igboland’, at the prestigious Oxford University, United Kingdom, however, noted that the Chieftancy titles are only meant for people with good reputations and with a legitimate means of success.

He said Chieftaincy title is given to a person either in his community or from another community and may be because of what he has done or achieved for them.

He said that integrity and community development drive remains the basic yardsticks for determining the candidates who would be given the titles and not monetary inducements as being falsely speculated in some quarters in Igbo nation.

The former ABS boss, informed the participants that ;”Title taking is an important aspect of the social-economic and cultural life of Ndigbo. It could be inherited, bestowed/given or taken by any Igbo man or women who feels that he/she has come of age and wealthy and he/she is willing to go through the required rituals. Title taking protocols vary from one Igbo community to another.

“Some titles however, are exclusive to certain families based on ancestral and lineage. In typical Igbo community and during social interactions, people are not known, called or greeted by their given names but rather by their titles. Title are deep reflection and an extension of another aspect of Igbo culture that speaks in parables or communicate with proverbs,”he added.

He explained that traditional Igbo titles can be acquired through inheritance, selection and nomination by friends and associates in a distant town as a friend of the community (Nwannedinamba Chieftancy Title), through invitation.

Nworah, who is also a title holder, revealed that anyone can bear any name or title in Igboland, however, for such names to gain legitimacy the bearer must do the needful “Sacha” the title (meaning spiritual purification), go through the necessary traditional rituals, including holding a feast before such previllage will be given to he/her.

The lecture message was contained in a statement made available to Journalists in Awka, on Saturday, by Uche Nworah himself. 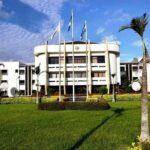