A chief priest, Etim Udom and two others have been arrested for vandalising the outpost of the Nigeria Security and Civil Defense Corps (NSCDC) in Akpabuyo Local Government Area of Cross River state.

Parading the suspects on behalf of the Commandant of NSCDC in Cross River, Samuel Fadeyi, on Thursday, August 11, in Calabar, the Public Relations Officer of the corps, Solomon Eremi, said that the suspects committed the act two weeks ago.

Eremi said that the suspects carted away all the belongings at the NSCDC outpost in Akpabuyo.

Following the incident, the state Commandant ordered a sting operation to be carried out with a view to investigating and arresting the suspects.

Investigation showed that the chief priest was the one preparing charms for the suspect before they embark on any case of robbery or vandalism.

According to the PRO, one of the suspects, Otu Effiong-Otu, who is a notorious cultist, was involved in the destruction of property during the #Endsars protest in Akpabuyo.

He said that Effiong-Otu stole the items and sold them to the chief priest, from where they were recovered by officials of NSCDC in his shrine.

“This is to let the public know that the NSCDC will always find you whenever you are involved in crime. These items were vandalised from our outpost in Akpabuyo two weeks ago. As you can see, we recovered all the vandalised items from the shrine of the chief priest. The items are panel doors, burglaries, toilet seats, a generator, cable wires and three motorcycles,” he stated.

“The Commandant General of NSCDC, Dr Ahmed Audi, has read out a riot act that every case of vandalism must be handled with utmost seriousness. We are going to prosecute the suspects in line with our constitutional mandate,”

He advised young men to channel their energy into meaningful and productive ventures, rather than engaging in vandalism of government assets and infrastructure.

In an interview, the chief priest said that he inherited the shrine from his late father, adding that he used the shrine to protect himself from any spiritual attack.

On his part, Effiong-Otu confessed to the crime, saying that poverty led him into the act and pleaded with the NSCDC for leniency. 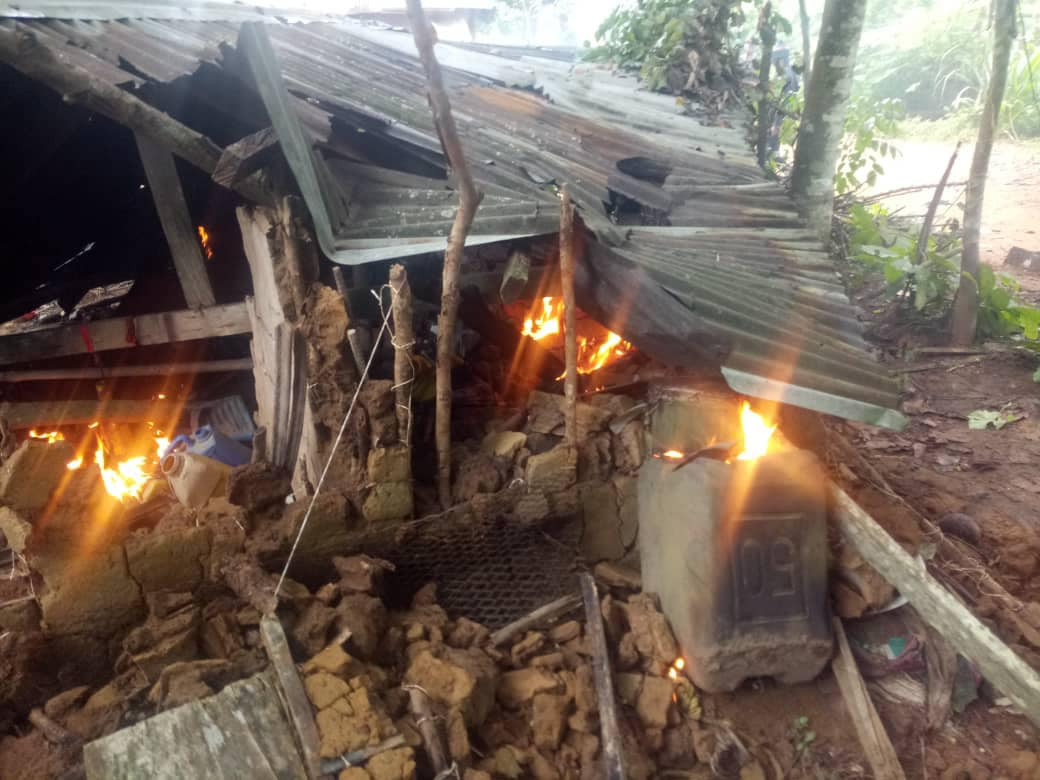 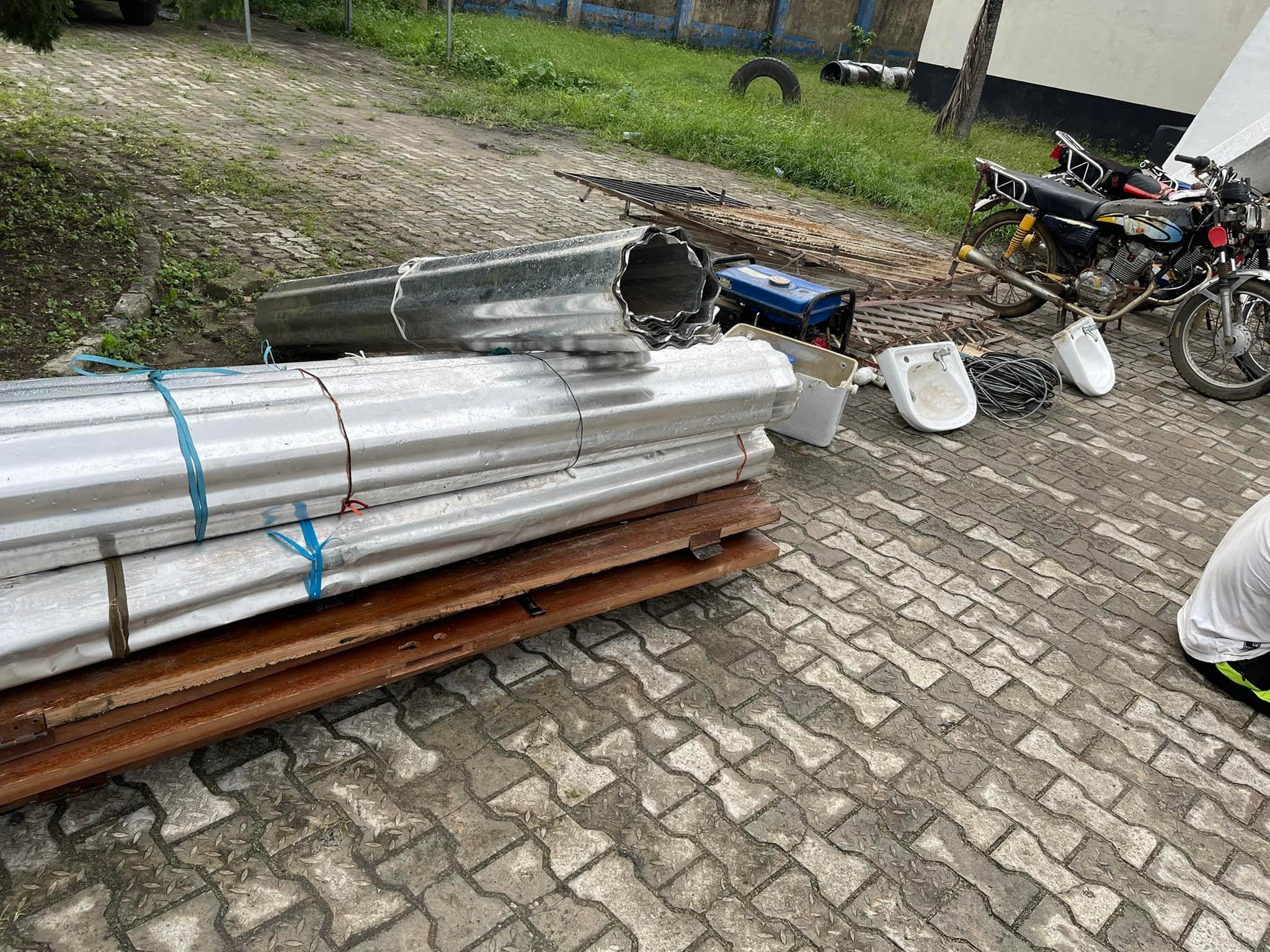