Iliana Ramirez was born and raised in Mexico City, where she lived under extreme poverty in an area next to the city’s landfill. The severity of her family’s economic situation was such that they did not count with running water nor a toilet, and had to gather the end-of-the-day leftover produce from the market to subsist.

Notwithstanding this, Iliana never doubted that she would study a professional career as her mother taught her about the importance of education since being a young child, and hence, she went on to study a career in computer engineering from Mexico’s National University. One of Iliana’s main motivation to study computer engineering was hearing in a generalised way that women do not study technical careers.

After completing her career, Iliana worked in the Bank of Mexico where she formed part of the team that came up with the first technological development to transfer funds electronically between banking institutions. There, her colleagues motivated her to apply for the Chevening scholarship, and hence she travelled to the UK to study her Master’s degree at the University of Manchester Institute of Science and Technology, in 1998.

Studying in the UK was a dream for Iliana, not only because of her desire to continue her academic development in the country that was at the forefront of software and computing advancements, but also because of the opportunity that represented studying overseas and coming back to Mexico to apply her knowledge.

One of the most profound lessons that Iliana shares from her time in the UK was understanding about the importance given to values such as equality, inclusion and diversity. Having been treated with equality inside and outside of the classroom, without regard of her gender, socioeconomic condition, or physical appearance was an experience that marked her for life, and as she tells it, a beautiful lesson of dignity and humanism.

Iliana’s newly acquired knowledge catapulted her professionally upon coming back to Mexico, as she went from being a software developer to becoming leader for the implementation of the enterprise management system in the Bank of Mexico. Iliana now collaborates with teams of universities such as the MIT, the University of Colorado and other international teams, with the objective of developing the human capital in information technology that the state of Nuevo Leon and the country require.

For instance, through the programme Patrones Hermosos (or Beautiful Patterns), which she led until 2019 and is implemented jointly with Monterrey’s Tech and the MIT, girls between ages 12 and 17 can develop their skills by using curricular materials from MIT that have been adapted to a Mexican context. This programme has had such success that it has taken place in 24 states (out of 32) across Mexico and 1600 girls have participate in it.

Iliana also organises free summer camps for boys and girls to teach advanced subjects on information technology where 200 to 300 participants attend every year. This year (2002) the programme has extended to more than 500 participants, covering several countries in Latin America such as Peru, Chile, Venezuela, Ecuador and Guatemala.

There are also software development trainings for young men and women which include a personalised service to match their abilities with the required skills necessary to ensure a place in the recruitment process of potential employers. In summary, the programmes and projects that have taken place from 2014 to 2022, thanks to Iliana’s leadership, have positively impacted 15 thousand girls and young men and women, from which 8600 are women.

Today Iliana continues to prioritise that these programmes that benefit women, girls and vulnerable groups keep expanding to other regions of Mexico and Latin America, focusing in achieving a differentiated impact in the most marginalised regions.

Studying in the United Kingdom, in the University of Manchester, in the same school as 25 Nobel laureates, made me realise that the limits created by ignorance, poverty, violence, and intolerance, may be torn down through the gift of education and good role models.

That just as the Chevening scholarship gave me the gift of living a radically different life for one year than the one I was accustomed, that everyone has an obligation to give opportunities to whom do not have them or do not see them, by teaching and offering time, mentorship, helping to eliminate the frontiers and paradigms that hinder creating plentiful, pacific and productive societies. 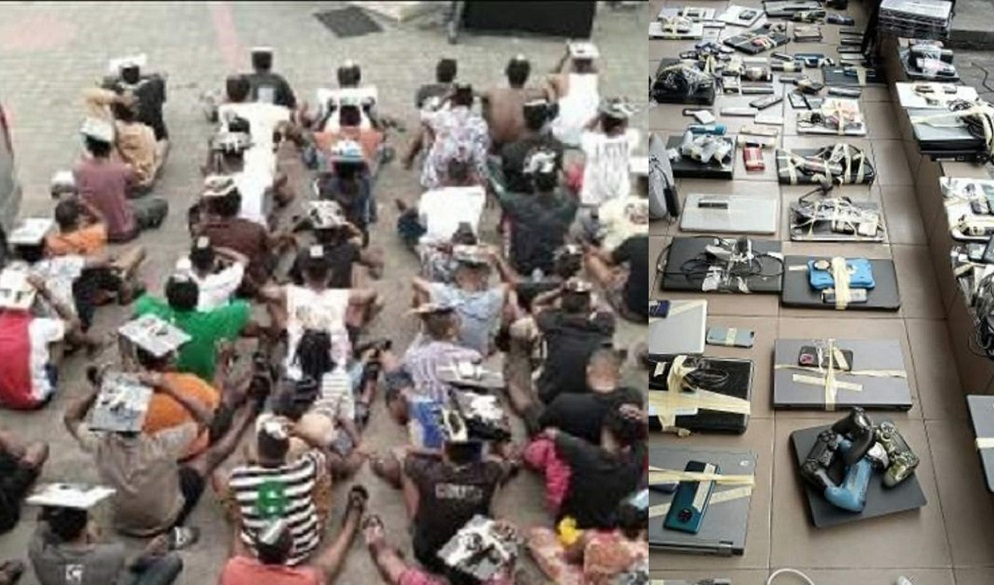 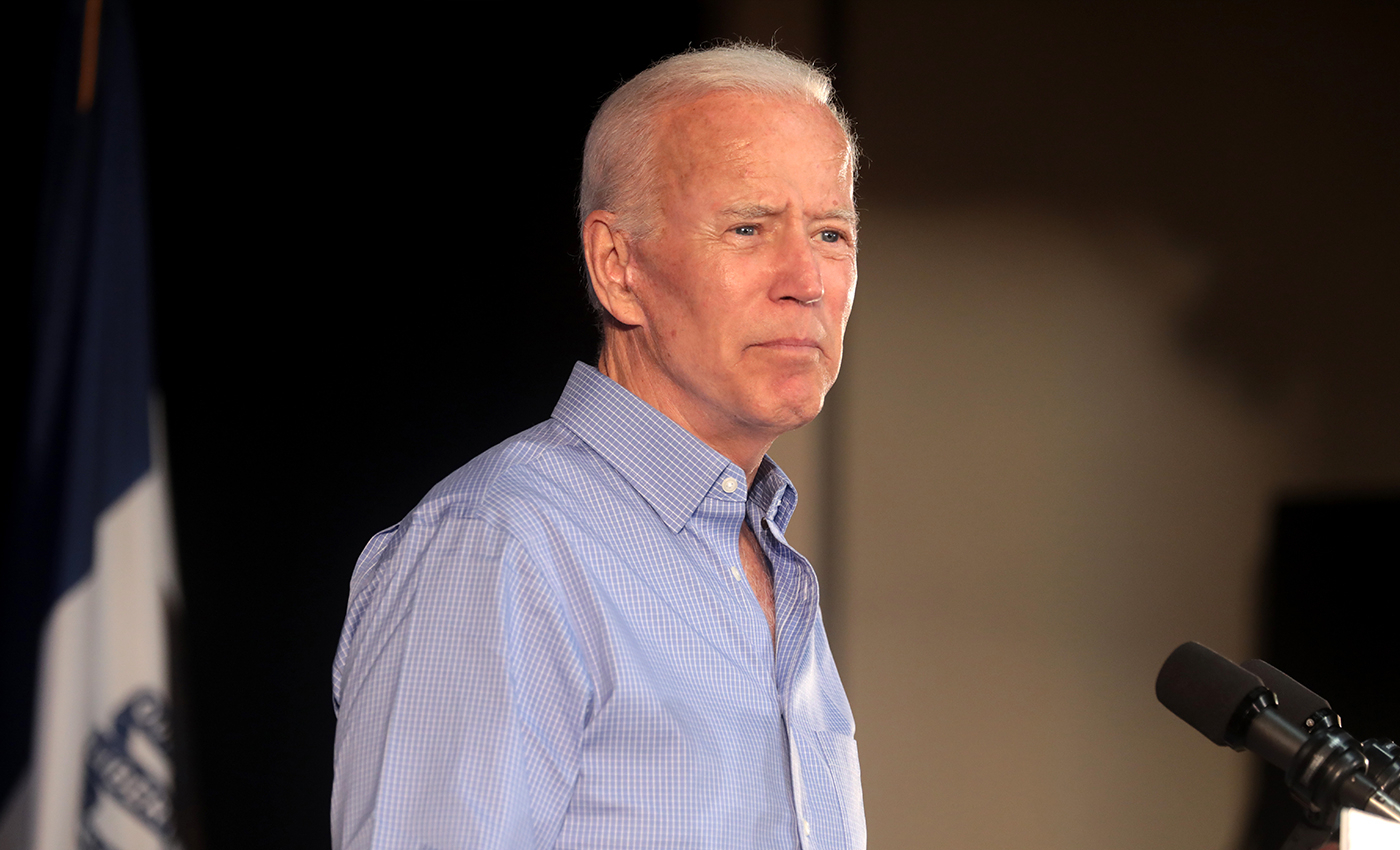