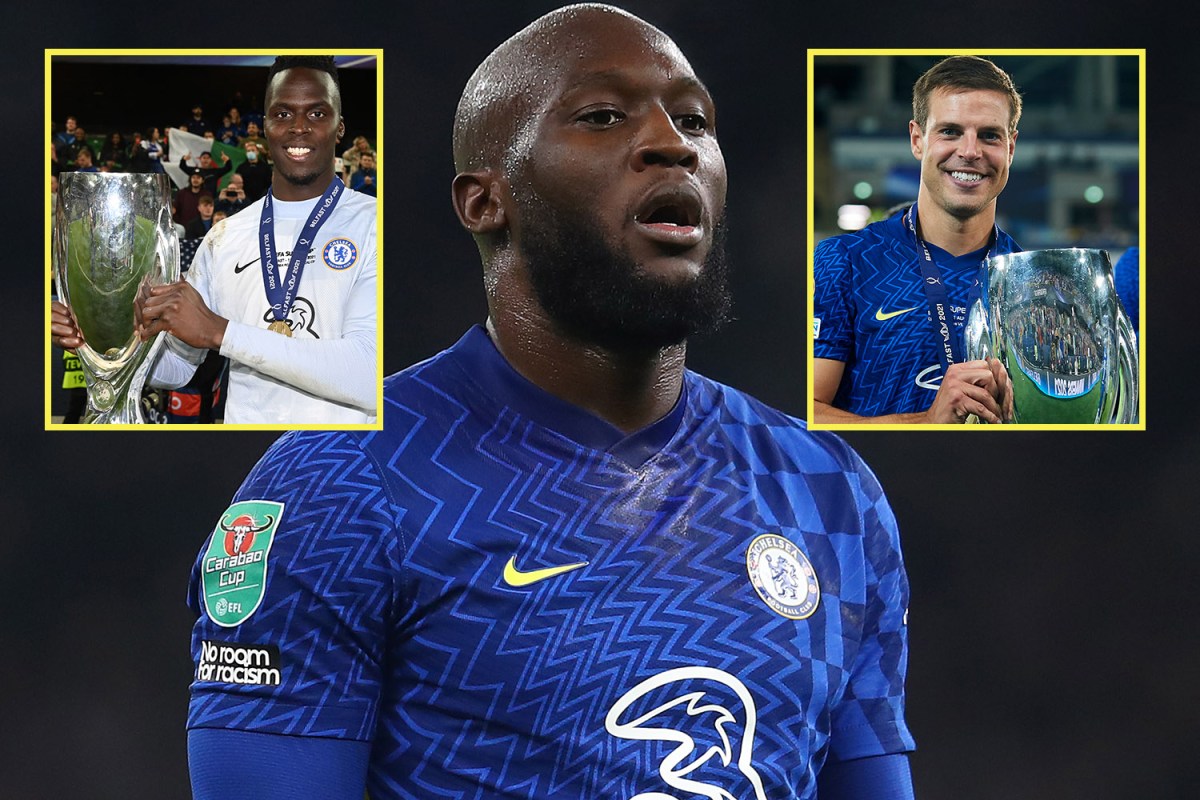 The two most successful English clubs of recent times go head-to-head this weekend as the Premier League returns with a bang.

Chelsea travel to Manchester City in the hope of putting a halt to the runaway league leaders’ momentum and reignite the title race.

City have been unstoppable of late, winning their last 11 consecutive matches in the top-flight to build a ten-point lead at the top of the table.

They face a Chelsea side who are confident, though, after they dispatched Tottenham over two legs to reach the Carabao Cup final.

It’s going to be an intriguing match with some of the most expensive players in world football battling it out at the Etihad – live on talkSPORT.

However, in terms of money spent, City and Chelsea’s success in the market have gone in very different trajectories.

Both clubs have spent huge amounts, but for Chelsea, their business has strangely shown that the more expensive they are, the less successful the signing is.

Lukaku sits top as the club’s most expensive player to come in after he joined for a £97.5m fee last summer, but he’s made his best efforts to become an enemy on his return when he admitted he was ‘unhappy’ with his situation and criticised how he was being used by Thomas Tuchel.

Kai Havertz is the next on the list, and while he will forever have legendary status for his Champions League final-winning goal, the jury is privately still out on the £72m German.

Prior to that, unanimous failure Kepa Arrizabalaga held the title as Chelsea’s most expensive flop.

The Spaniard arrived for £70m but a series of poor displays under Frank Lampard saw him quickly exiled from the first XI.

Alvaro Morata, Christian Pulisic and Fernando Torres complete Chelsea’s biggest six signings and all three, as we know, have underwhelmed following their big moves, but the American has time to put things right.

But a little further down the list, Jorginho, Timo Werner, Ben Chilwell and Mateo Kovacic have mostly been hits, well apart from a few Werner misses.

The Ukrainian cost £30m and was one of the world’s top marksmen at AC Milan but, just like so many Chelsea strikers over the years, somehow lost his touch in front of goal upon arrival.

Then you come to the cheap buys and some of them have been proven to be absolute dimes.

The recent signing of Edouard Mendy is perhaps the best of the lot.

The 6ft5in goalkeeper arrived from Rennes for a modest £22m – and no-one could truthfully say they had a clue if he was any good or not.

Spotted by Petr Cech, Mendy has now achieved the similar feats to the legendary Czech in little under two seasons at Stamford Bridge.

Olivier Giroud and Pedro were shrewd aquisitions and contributed great value in west London, while we all know that some of the club’s most valuable players now, Mason Mount, Reece James and Andreas Christensen all came from the academy free of charge.

Cesc Fabregas was signed for just £25m when he was arguably in the peak of his powers, and the same can be said for N’Golo Kante, who has a case to claim he was the steal of the century at just over £30m.

Nemanja Matic and Marcos Alonso have also shown to be fine business at £20m each and Chelsea also didn’t overpay for any of Eden Hazard, Diego Costa, Willian, David Luiz, Antonio Rudiger, Juan Mata or Oscar – all signed for between £25m and £35m.

Compare this with Manchester City and you’ll find that more often than not, their big-money buys have proved to be worth every penny.

Ruben Dias, Raheem Sterling, Kyle Walker, Riyad Mahrez and Joao Cancelo all arrived for £50m or more and every one of them have proved their worth in the sky blue shirt.

In fact, aside from Benjamin Mendy, who arrived for £52m from Monaco in 2017, it’s difficult to pinpoint too many bad big money signings made by City.

Maybe it’s harsh to cast too much judgement on Lukaku and Havertz as they’re only recently joined the club.

Blues fans will not care about criticism of the latter as he delivered the holy grail last summer.

But analysing their business in recent times, the Stamford Bridge hierarchy should be wary of splashing big sums again in the near future.

After all, they have one of the best academies in the world churning out incredible talents for fun, so they have a head start over the majority of clubs. 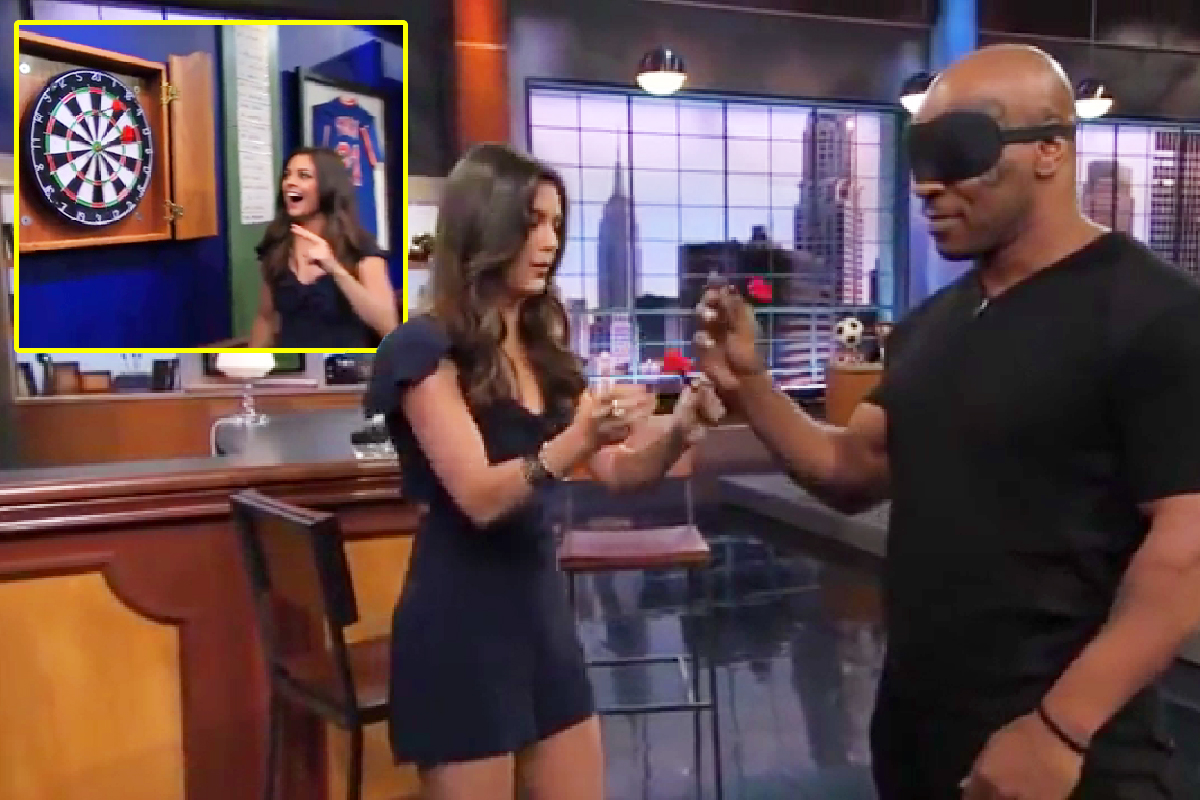 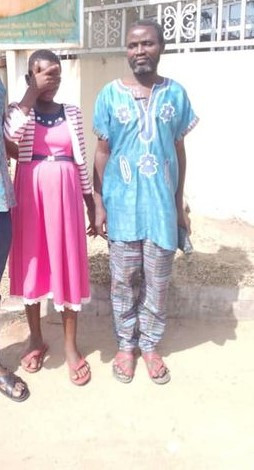