Chelsea are now claimed to be keen on adding Everton’s Richarlison to their attack this summer, with both Arsenal and Tottenham also believed to be keen.

The Brazil international is believed to be open to a move this summer, and with just two years remaining on his current contract, his club will likely entertain offers of a certain amount.

The Gunners are desperately on the lookout for attacking options in the current transfer window, with both Pierre-Emerick Aubameyang and Alexandre Lacazette yet to be replaced.

Our chances of landing the 25 year-old could be slimming however after Thomas Tuchel’s Chelsea emerged as keen potential suitors to his signature.

The DailyMail claims that they are eyeing both him and Raheem Sterling as they look to revamp their frontline, with Romelu Lukaku expected to make a return to Serie A with Inter Milan.

I’d love to see Richarlison at Arsenal, as opposed to having to play against the fiery Samba star, but we don’t seem to be prioritising his arrival at the Emirates as we look at alternative options for our new-look frontline.

Do you think Richarlison would be a better signing than some of the other names we are being linked with? 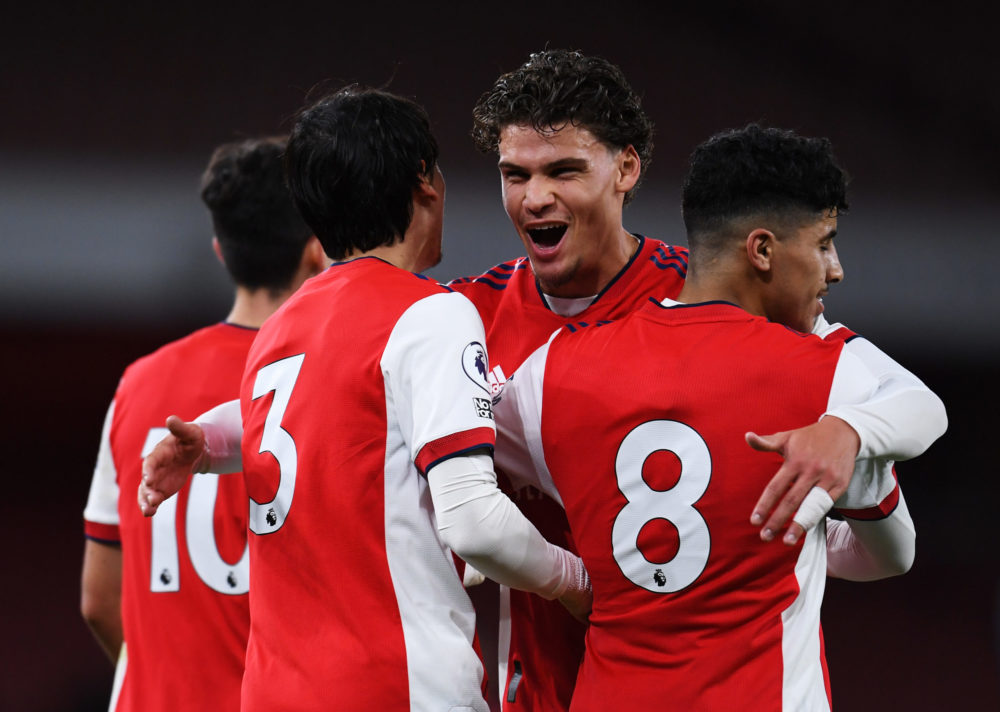 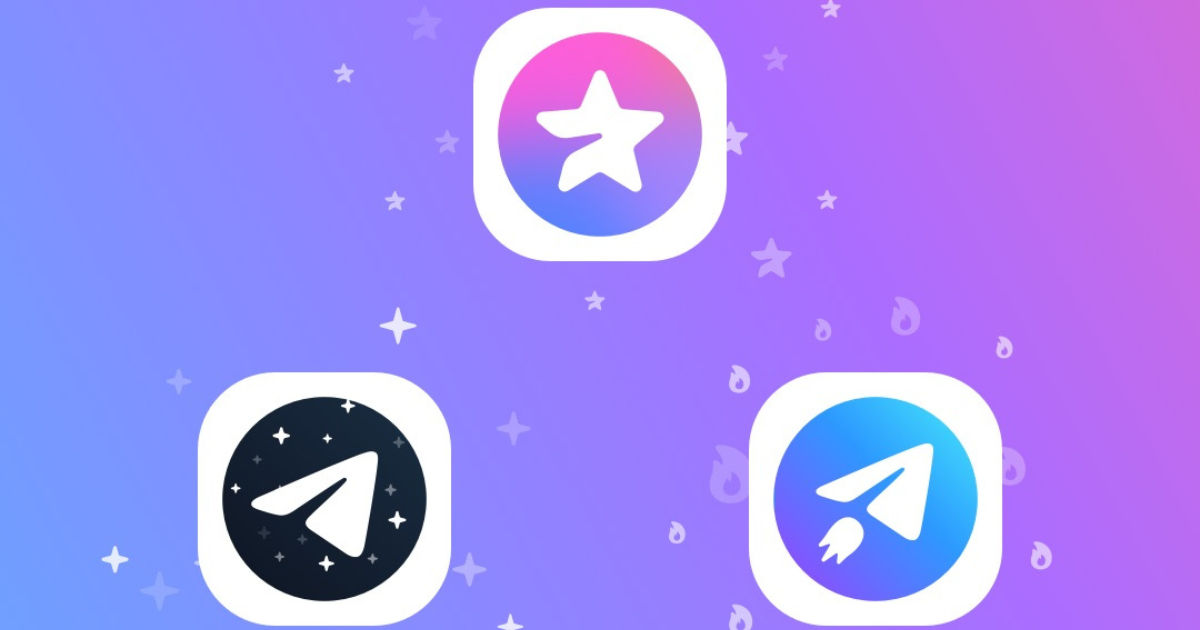