Check the official design of the Xiaomi 13 smartphone

Due to the death of a previous Chinese president, Xiaomi’s official account on the social media platform Weibo entirely ceased for a few days. However, it has since resumed activity. And the company made use of this return to release the new Xiaomi 13’s first official renderings. For those who don’t remember, the new line of flagships should be announced this Sunday 11 December in China and the event should start at 7 PM (local time).

Behind-the-scenes information indicates that the next Xiaomi 13 and 13 Pro should have similar design elements. Thus, we can conclude that this material can also be present in the appearance of the more powerful model.

With the Pro version sporting a slightly larger curved panel, the Xiaomi 13 should have a flat AMOLED screen with a centralized hole. The camera module at the back also has three sensors, a dual LED flash, and Leica branding while being slightly thicker.

On the right side, we have the power and volume controls. While along the top edge are stereo speakers, an infrared sensor, and a microphone. 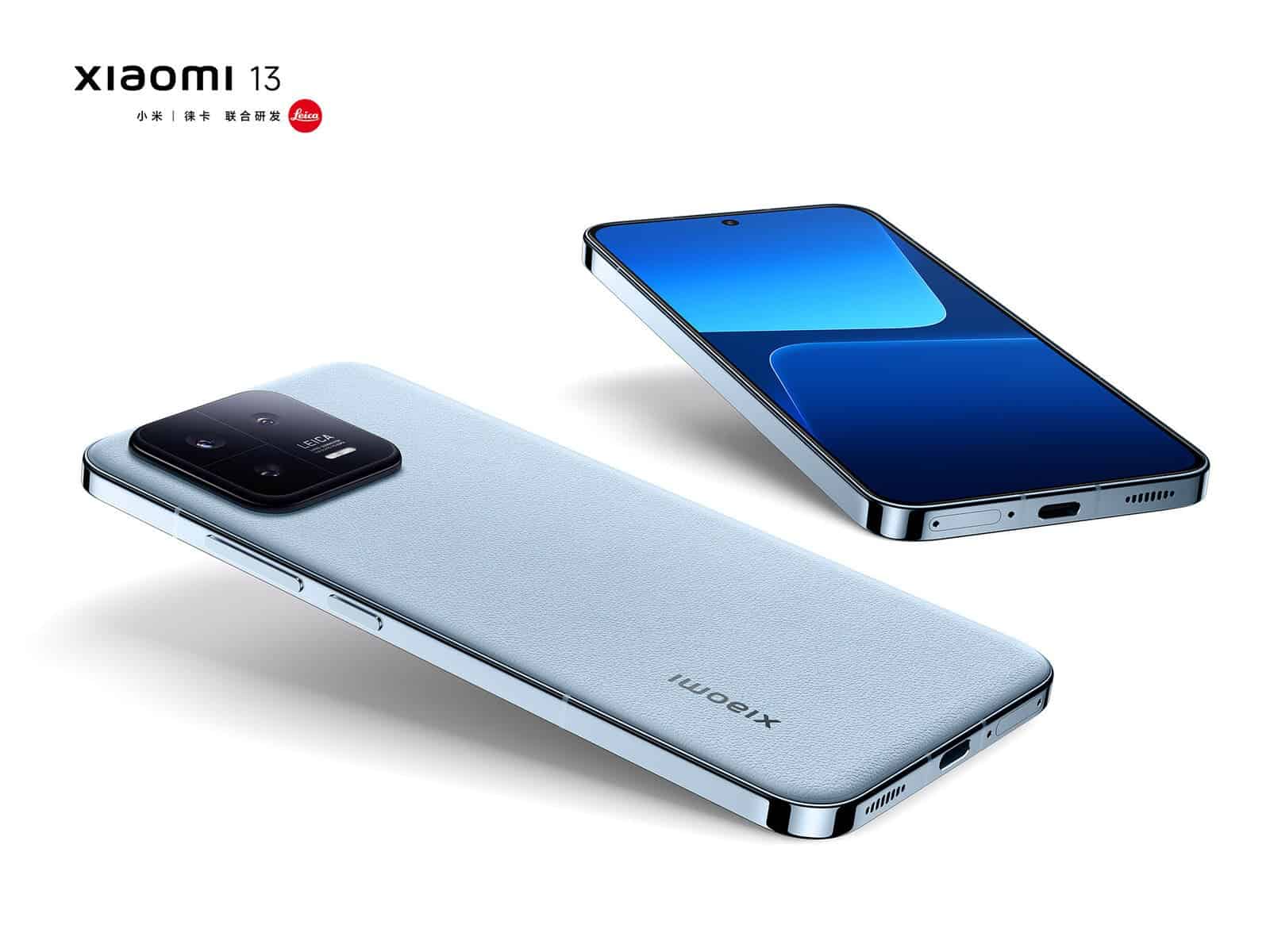 The standard USB-C connector, the SIM slot, and an additional speaker are located in the lower portion. This particular version of the smartphone is blue with a leather back. The versions in green, black, and white are anticipated to be available with a glass finish. 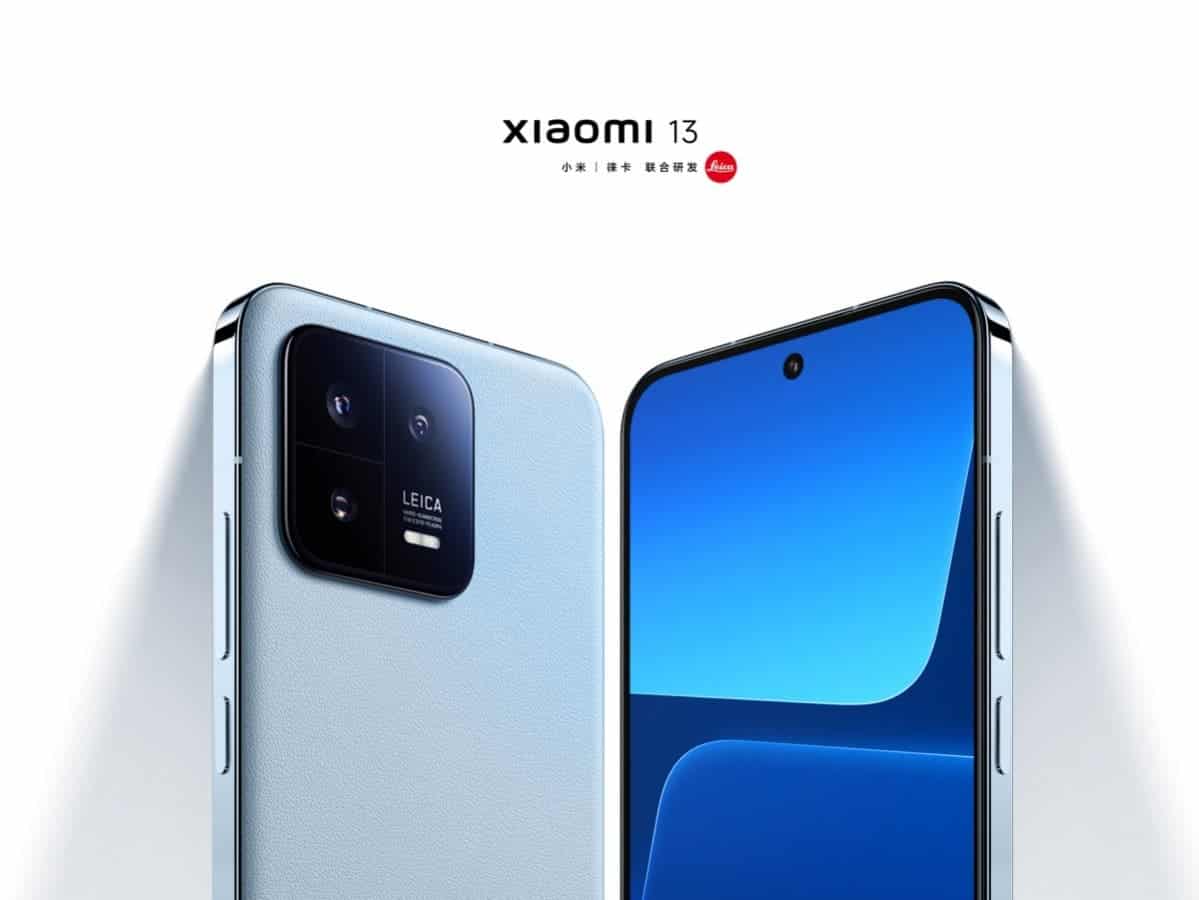 In addition, we must remember that there will be several models with some aesthetic differences. Such as the Ultra variant of these phones, and the range will probably be made up as follows: