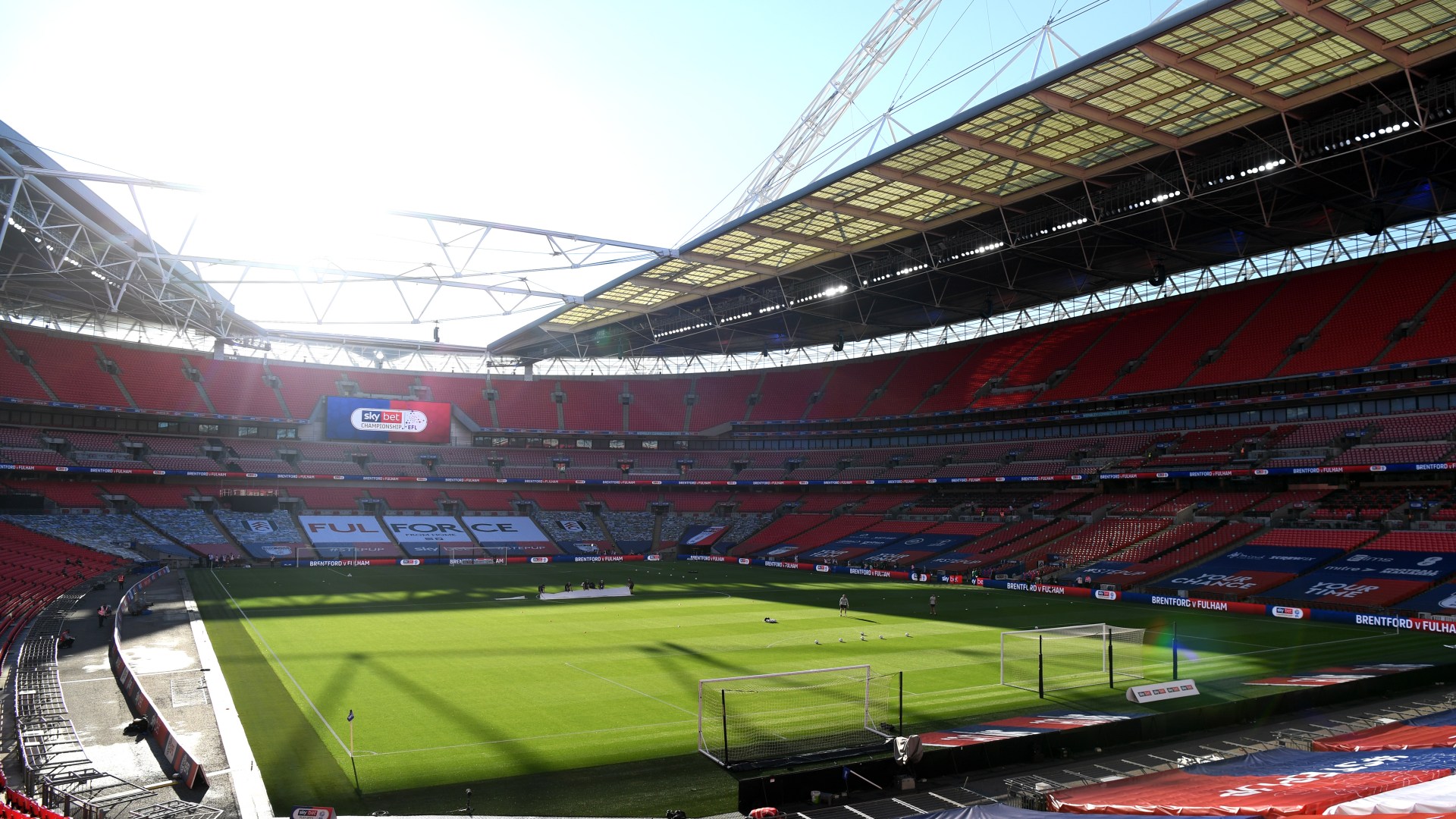 The Championship play-off final, the richest match in world football, is coming up later this month as Huddersfield Town battle Nottingham Forest for Premier League promotion.

After a long and gruelling season, both play-off semi-finals were full of drama.

Following their top-flight relegation in 2019, the Terriers endured two tough seasons but could now return to England’s elite.

Meanwhile, Forest beat Sheffield United on penalties after a 3-3 epic between the pair.

The Tricky Trees will now be looking to end their 23-year Premier League exile at Wembley.

It should be a thrilling game in the capital and talkSPORT will be under the famous arch to bring you exclusive coverage of all the action.

The Championship play-off final will take place on Sunday, May 29 with kick-off scheduled for 4:30pm.

talkSPORT will have exclusive coverage from Wembley. 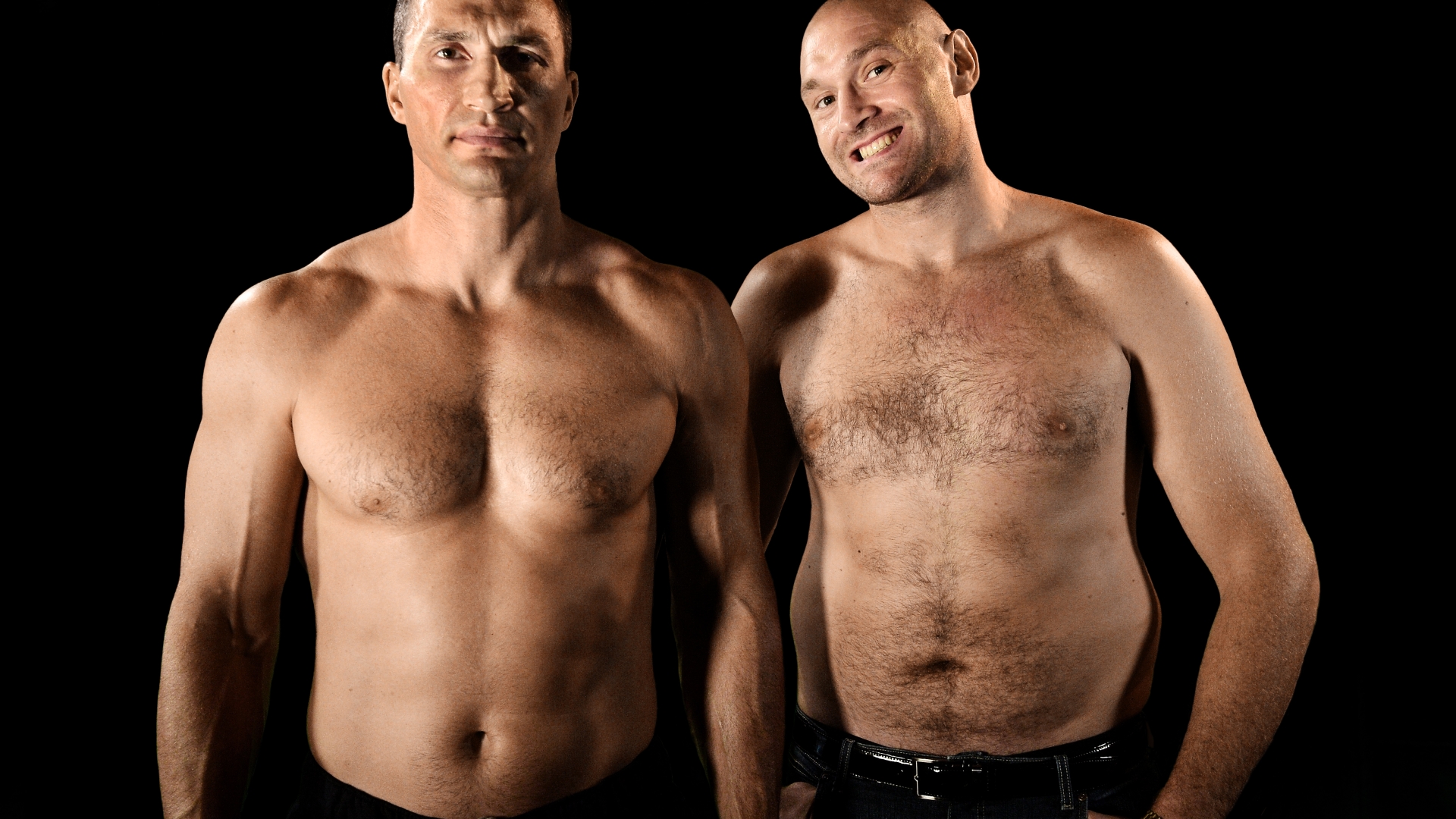 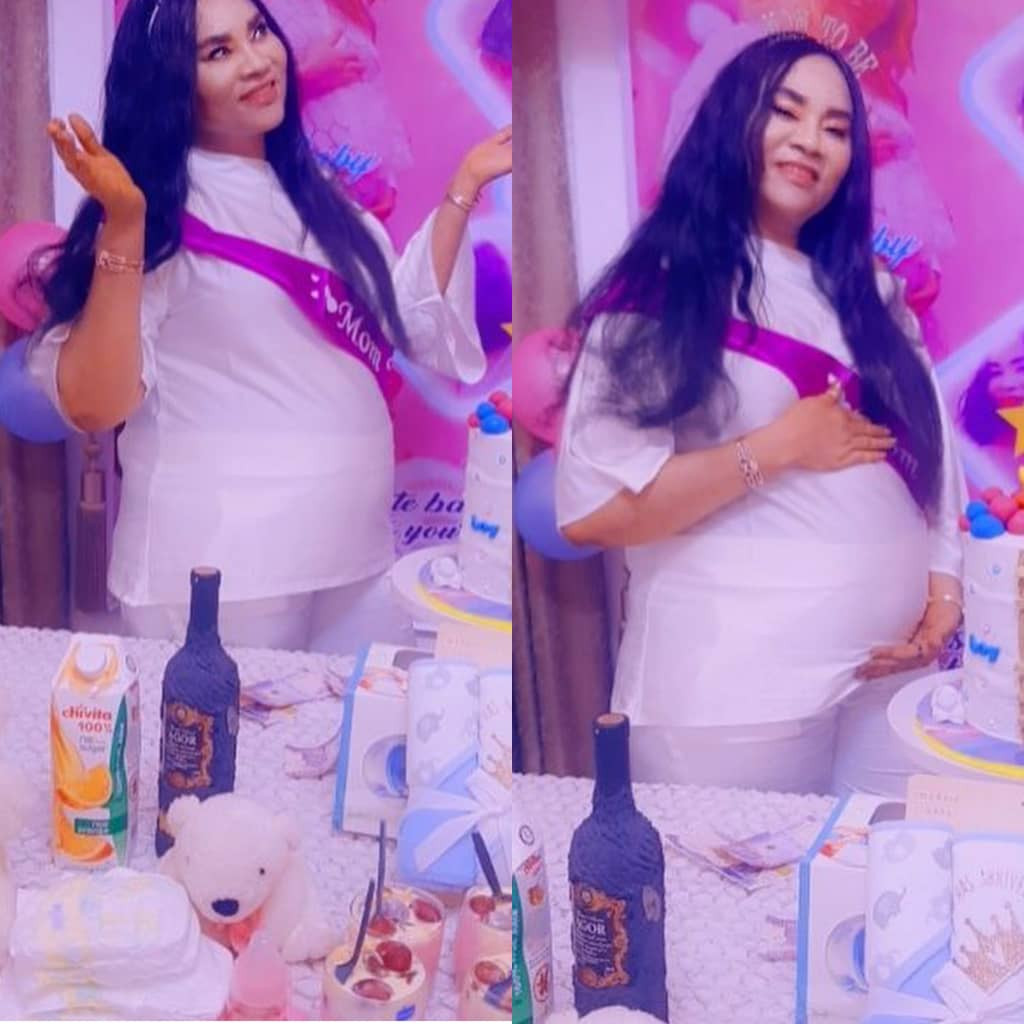