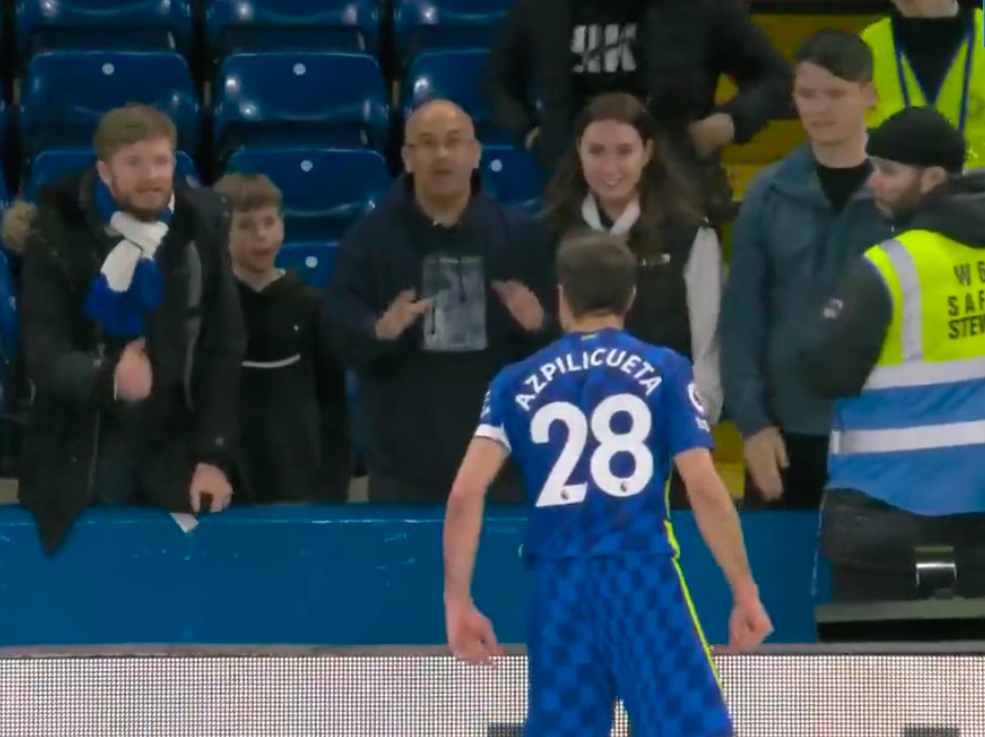 Cesar Azpilicueta confronted a number of Chelsea fans who voiced their dissatisfaction at their side’s 4-2 defeat to Arsenal.

The Blues were awful at Stamford Bridge against their London rivals where problems in defence were exposed.

With no Thiago Silva or Antonio Rudiger at the back, Thomas Tuchel’s side struggled to cope with Arsenal’s young attack.

Eddie Nketiah scored twice with Emile Smith Rowe and Bukayo Saka also getting on the scoresheet.

Azpilicueta had a mixed evening as he scored Chelsea’s second, but gave away a penalty in the final minutes of the game.

After the final whistle, Azpilicueta then confronted a small section of Chelsea fans and was gesturing angrily towards them.

A number of the fans then asked for his shirt, a request that the defender unsurprisingly ignored.

Asked about the exchange, manager Tuchel said: “I was not part of it, I saw it, but, honestly, I can also understand the fan.

“It was a totally wild and open game in the first half, already at 2-2 after we came back twice.

“We had a good start but again gave the first goal away, which is impossible to do these things in consecutive matches. But we’re doing it.

“We came back twice and we scored another two in the second half, unfortunately for the wrong side.

“It’s a level of mistakes, the number of mistakes in consecutive games here at home, it’s impossible at this kind of level. You don’t see this.

“It’s simply impossible, but we’re doing this at the moment and you cannot win football games like this.

“Then it’s a game for the players. They get full praise when they do it, when they did it for the last three matches.

“And they have to face the reality that it’s impossible to win matches if you make this amount of mistakes of this calibre. It’s simply impossible. I don’t see it in any other matches but I see it now in consecutive matches of our games and it has to stop.”

The 32-year-old is a club legend at Chelsea since joining in 2012, playing 468 times and winning nine trophies.

His future remains up in the air, though, and was due to be out of contract in the summer before an automatic one-year extension was triggered due to the number of games he has played. 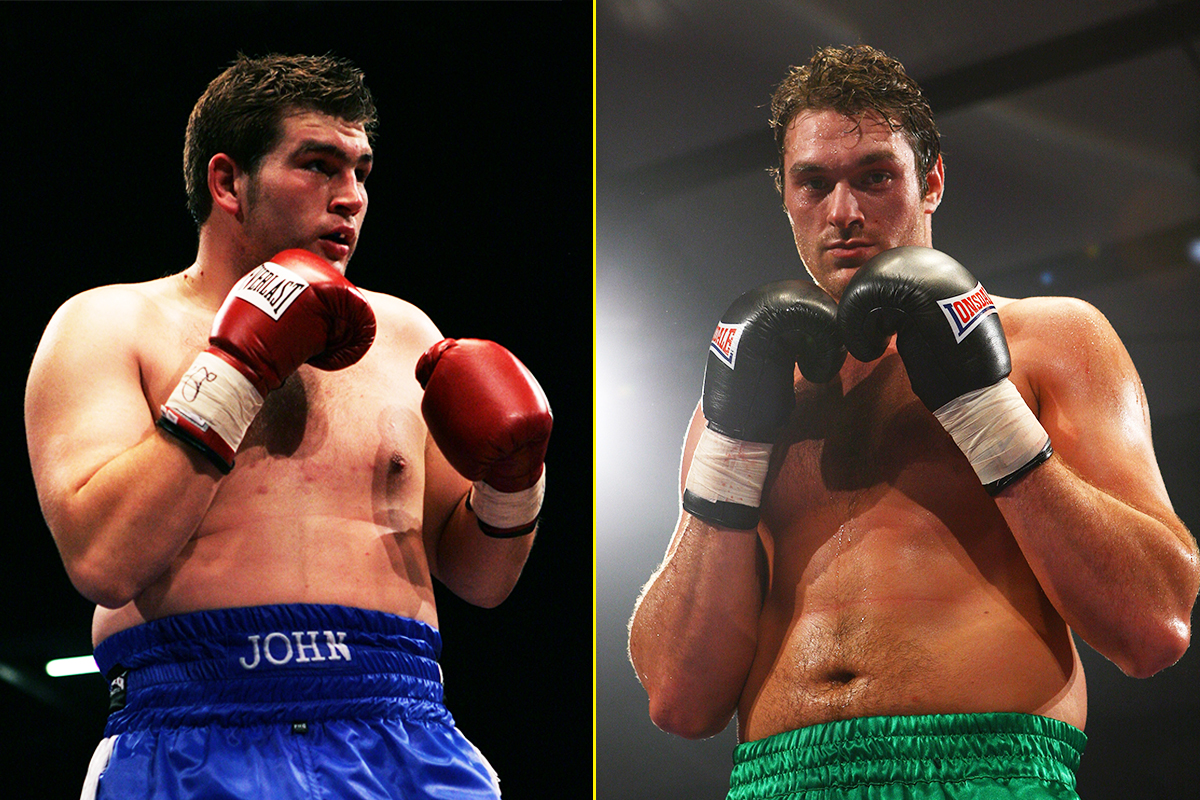