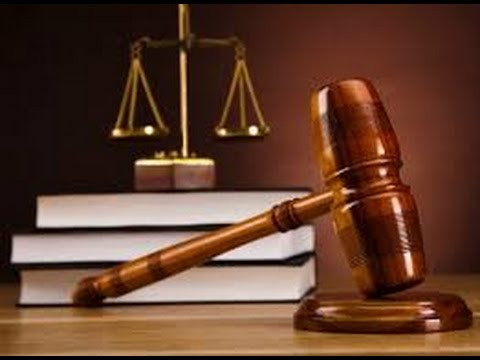 A 32-year-old cemetery worker has been remanded at Olokuta Correctional Centre for allegedly raping a female minor.

He was accused of luring the minor with N100 and having unlawful carnal knowledge of her twice, in contravention of the Criminal Code, Cap. 37, Vol. 1 Laws of Ondo State.

Owoyemi pleaded not guilty to the charge and it was alleged that he accused the victim and her grandmother of trying to implicate him in his statement.

Presiding Magistrate, O.L. Abu remanded the defendant to the Correctional Centre and ordered the prosecutor to duplicate the case file and send to the Department of Public Prosecution for legal advice.

The case was adjourned to February 28, 2022, for mentioning. 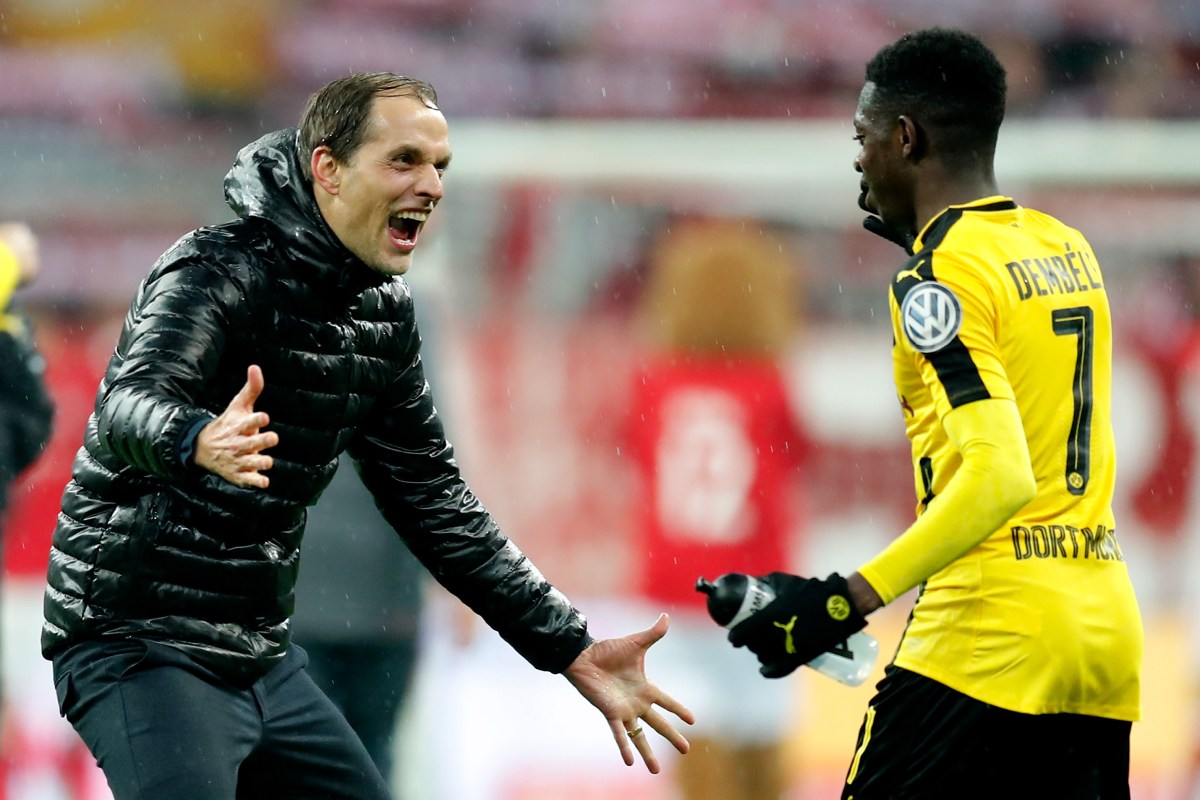