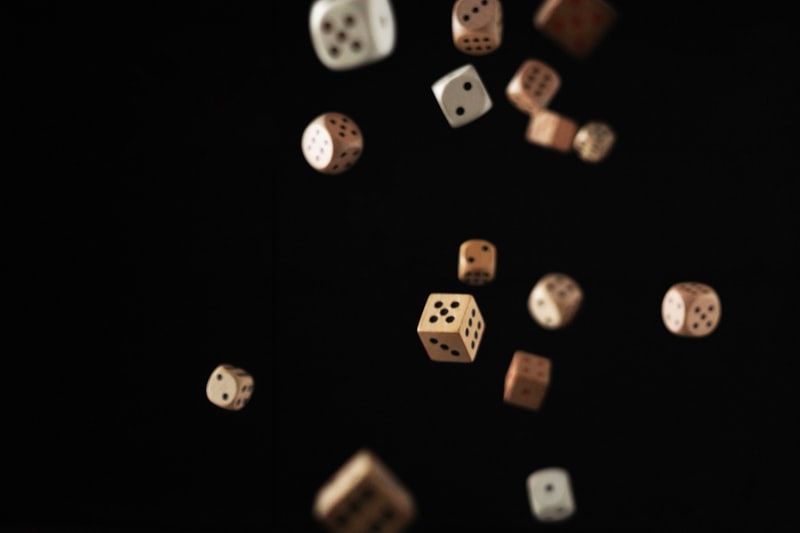 Although online gaming platforms are investing heavily in advertising, nothing comes close to an endorsement from a celeb. For a long time, online casinos have been leveraging the immense following of celebrities like movie stars and top athletes to boost the visibility of their brands.

These celeb endorsements are meant to attract new players to online casino platforms. The following are some of the celebs that have endorsed online casinos:

Shane Warne is one of the most famous cricketers to emerge out of Australia. He is regarded as one of the finest spin bowlers in cricket history. After officially retiring from professional cricket in 2008, he began pursuing his love for poker by participating in significant circuits globally. This passion for poker, combined with his fame, made him a suitable brand ambassador for 888.

While working for 888, Warne has played in major poker events, including WSOP (World Series of Poker), 888 UK Poker Open, and Aussie Millions. He played an essential part in marketing 888 and growing the platform’s customer base. This is because most new players through marketing strategies like celeb endorsements.

Besides featuring in commercials for 888, he is credited for the 2009 888 Poker Ashes. The poker tournament was a replica of the 5 Test Ashes cricket series and involved cricket players from England and Australia.

Should you try out the casino? Before you make a decision, discover everything about online casino betting. Pay attention to the games, odds, bonuses, banking and security.

Football is arguably the most popular sport in the world. Therefore, football stars have massive followings. Today’s most prominent names in football are Leo Messi, Luka Modric, Kylian Mbappe and Cristiano Ronaldo, and Neymar JR.

Neymar, a Brazilian footballing genius, first made a name for himself in Brazil with Santos. He has continued to dazzle on the football pitch in Europe’s top leagues. His move to PSG from FC Barcelona made for 222 million euros made him the most expensive player in football history.

Neymar JR signed an endorsement deal with PokerStars, one of the leading online poker platforms in the world. Founded in 2001, the company is now globally accepted by all leading gambling regulatory bodies. Its list of brand ambassadors also includes poker players such as Jason Mercier, Daniel Negreanu, and Vanessa Selbst.

The football star’s contract with PokerStars obliges him to post on the platforms Twitter and Facebook accounts. He also needs to attend events in which PokerStars players participate and do photoshoots for the company.

Neymar is reportedly set to earn a mouth-watering two million euros from the deal. One of the highlights of this deal is his joint promotion with Ronaldo Nazario, another Brazilian football legend.

Mike Tyson is among the most prominent names to grace the boxing ring. Iron Mike holds the record of the youngest boxer ever to win a heavyweight title. His thrilling performances in the ring and antics away from it have ensured that he is always in the limelight. He even landed a cameo role in The Hangover, a big hit at the box office.

Although he was involved with 7 Red online casino in the past, he currently works as the brand ambassador for Inspired Gaming. The games technology giant specializes in mobile gaming, virtual sports, and server-based gaming. Listed on the NASDAQ, the company provides services for more than 100 online casino operators in nearly 30 countries worldwide.

Robert Pires won the 1998 FIFA World Cup and UEFA Euro 2000 during his stint with the French national team from 1996 to 2004. He also played for Arsenal, one of the best football clubs in the world, winning three FA Cup titles and two PL titles. He played a crucial member of the ‘Invincibles’ Arsenal squad that won the league in 2004 without losing a single game that season.

In June 2017, he joined Bwin as its brand ambassador. The company provides licensed online casino services to more than 20 million customers globally. Bwin is now a subsidiary of GVC Holdings, which maintains the brand name independently.

The platform intends to deploy the football star primarily in the French and British markets, where he has a considerable fan following. His contract entails producing and featuring in a series of short films examining various sporting challenges.

Although he will also share his experiences as one of the top footballing talents of his generation, his primary role involves giving tips about significant football events. These tips will be helpful to Bwin customers as they place their bets.

In 1996, Frank Dettori entered the record books for winning all the seven races on British Champion’s Day at Ascot. That fete is immortalized in a video slot aptly titled Frankie Dettori’s Magic Seven. He signed an endorsement deal with Ladbrokes in 2017.

Ladbrokes’ history can be traced back to 1886. It accepts wagers on numerous sporting events and provides a full range of online gambling options.

According to the agreement between the two parties, Dettori will feature in marketing campaigns for horse racing and other activities. He will also write articles and provide tips on significant horse racing events around the globe. This will attract more players to Ladbrokes and enable them to make better choices regarding betting.