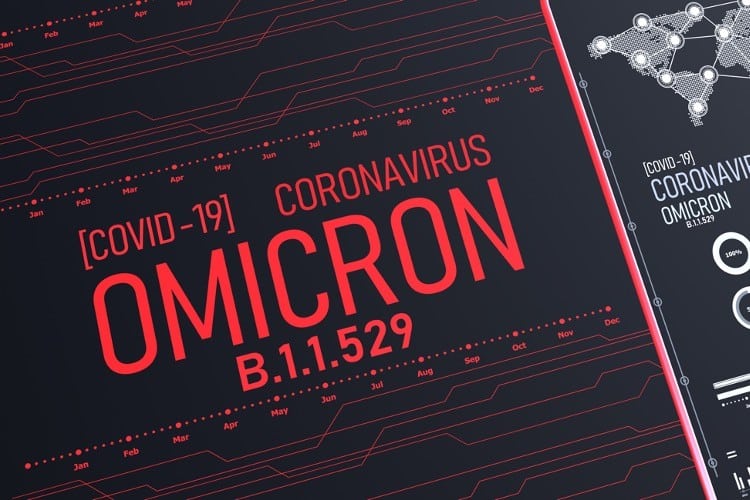 The COVID-19 Omicron variant is far milder than the Delta variant, since it is 91-percent less likely to kill those infected. Moreover, no one infected with Omicron has been recorded as requiring mechanical ventilation, a new study funded by the Centers for Disease Control and Prevention (CDC) found.

A preprint study entitled “Clinical outcomes among patients infected with Omicron (B.1.1.529) SARS-CoV-2 variant in southern California” (pdf) was released by the CDC on Thursday. It reads,

During a period with mixed Delta and Omicron variant circulation, SARS-CoV-2 infections with presumed Omicron variant infection were associated with substantially reduced risk of severe clinical endpoints and shorter durations of hospital stay.

The evaluation of more than 70,000 infected Californians revealed that they were 53-percent less likely to have symptomatic hospitalization and 74-percent less likely to be admitted to intensive care units. The most reassuring part of the study showed that just one of the 52,297 people infected with Omicron died — a reduction of 91 percent compared to 14 deaths in the 16,982 studied with Delta. The study did not provide details on age, comorbidities, and vaccination status of the patients, but noted that the chances of hospitalizations with the new strain were “consistently low” across all age groups and comorbidity categories.

The study also found that Omicron was “evidently” less severe in both vaccinated and unvaccinated individuals, and also in those who were previously infected.

The CDC study referenced several other studies that “have found similar reductions in severity,” including some conducted in South Africa, Omicron’s “ground zero.” The South African study found that patients infected with that strain are 80-percent less likely to land in the hospital compared to those with Delta.

But don’t celebrate too soon, warn the CDC researchers. Despite the promising findings, the study concludes that while being much less severe, Omicron produces a “rapid spread” of infections, which may translate into high absolute numbers of hospitalizations and deaths. Therefore, “implementation of concurrent prevention strategies including vaccination, masking, and appropriate infection mitigation strategies remains important” to curb transmission and lessen hospitalizations and deaths.

CDC Director Rochelle Walensky tweeted a link to the study with an image of three graphs showing how patients with Omicron have much better chances of surviving than those infected with Delta. Given that Delta’s mortality rate was estimated at 0.1 percent (meaning that 99.9 percent of the infected survived and developed natural immunity), the Omicron mortality rate, being 91 percent less deadly than Delta, would be somewhere around 0.009 percent for the general population.

In a follow-up post, Walensky signaled that people still must not lower their guard: “While less severe, #Omicron is much more transmissible & we are seeing the unprecedented impact.” She further cited a recent world record in COVID infections: “Over 1M cases in a day, 99% of counties with high transmission & strained healthcare systems.” Walensky urged people to get a vaccine and a booster, wear a mask, and stay home if sick.

Walensky failed to clarify that much of the strain on the healthcare systems in the last quarter of 2021 came from fully vaccinated individuals (such as in Vermont, El Camino, CA, Germany, Australia, the United Kingdom, for example), or that currently 40 percent of hospitalizations in the United States are non-COVID-related, per Walensky’s own admission. Or, for that matter, that in some places, such as New Jersey and New York, up to half of all hospitalized COVID-positive patients were admitted for non-COVID reasons. Additionally, this week, Walensky failed to clearly separate deaths “with COVID” and deaths “from COVID” while also admitting that 75 percent of those dying from COVID “were very sick to start with” and had “at least four comorbidities.”

The news comes as President Joe Biden’s chief medical advisor, Dr. Anthony Fauci, warned Tuesday that Omicron “will ultimately find just about everybody.” He added, “Those who have been vaccinated, and vaccinated and boosted, would get exposed. Some, maybe a lot of them, will get infected but will very likely, with some exceptions, do reasonably well in the sense of not having hospitalization and death.”

On Monday, Pfizer CEO Albert Bourla told Yahoo! Finance that just two doses of the company’s jab provides “limited protection, if any” against Omicron. He also told CNBC that an Omicron-specific COVID vaccine is already in the making, and will be ready for distribution by spring.

While that booster is likely to be recommended by American health authorities, the trajectory of the strain in South Africa shows the number of Omicron cases has crashed just as rapidly as it peaked, and suggests that the strain will be gone soon. Therefore, there will be little need for a variant-specific vaccine. The United States, being a couple of weeks behind South Africa, could see a sharp decline in cases soon, too.

Experts at John Hopkins University agree the an Omicron-specific booster would arrive “too late,” and by spring, “everybody is going to be infected.”

Bourla himself admitted that it was still not clear whether or not the new vaccine is needed, or how it could be used, but said that that formulation will “target the other variants that are circulating,” per the outlet. 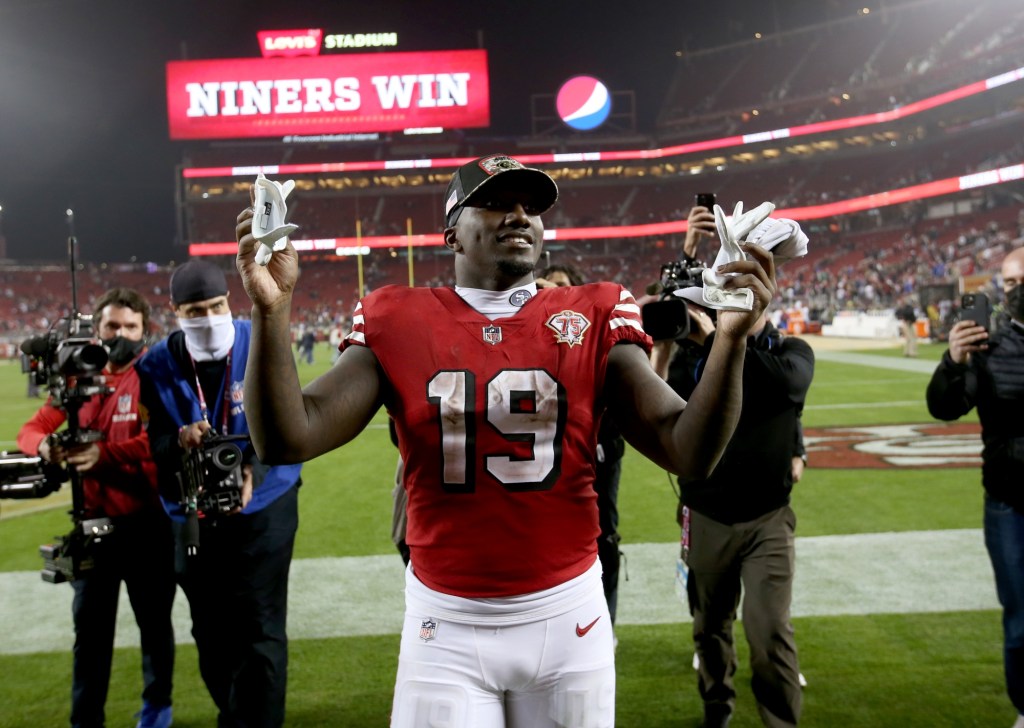 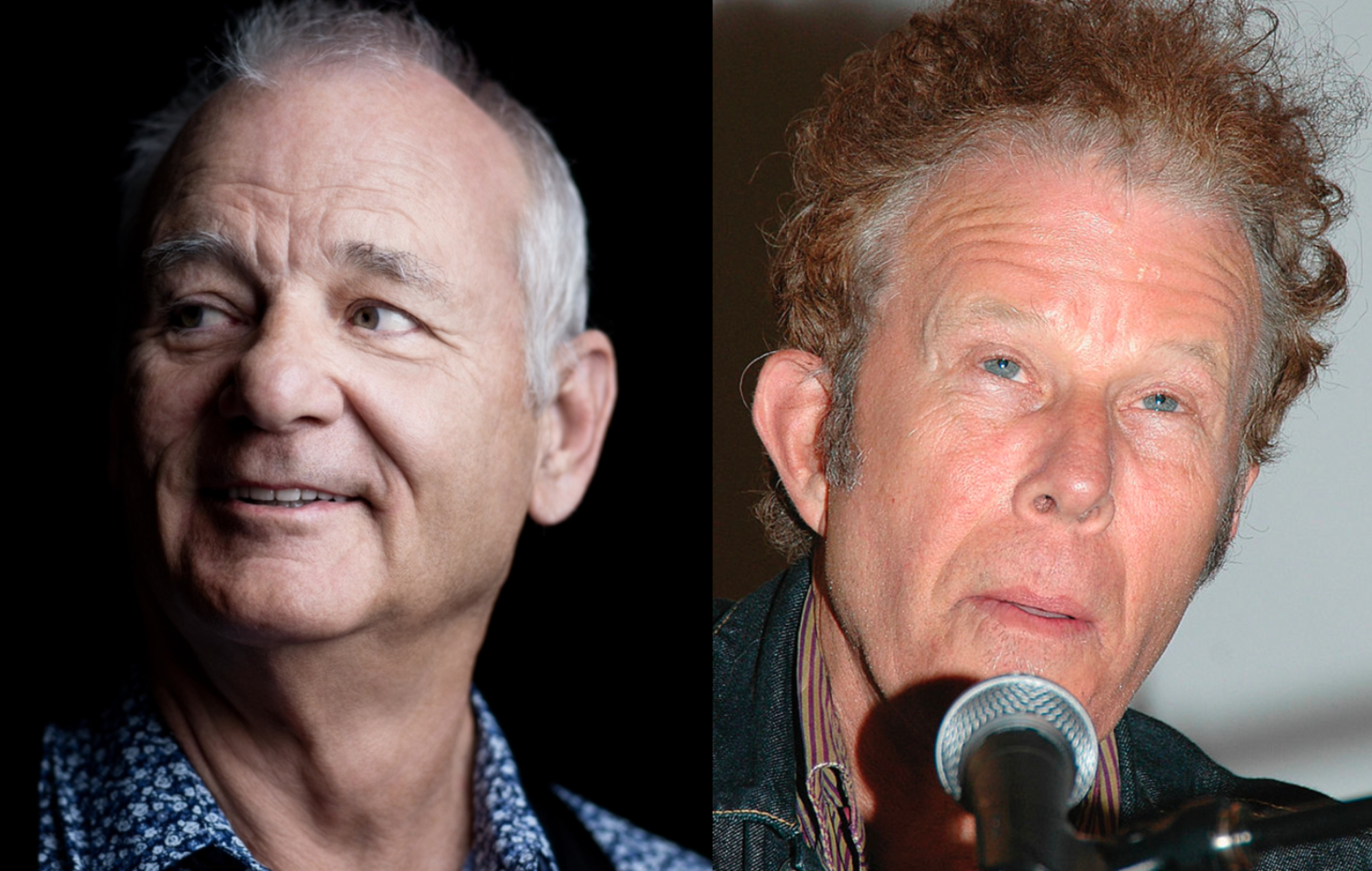