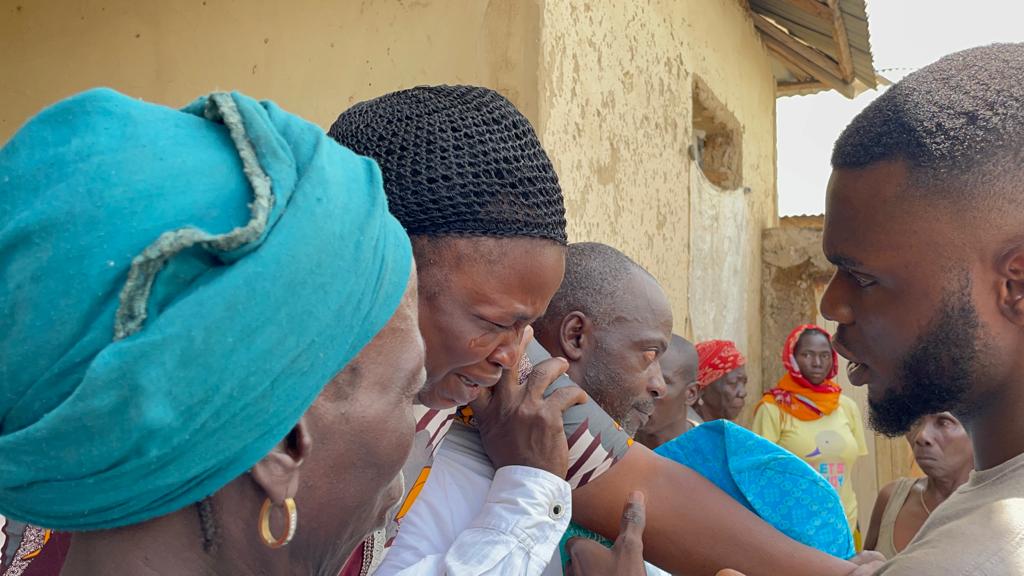 Father Mark’s death is a great loss to the community as he was parish priest, director of communications of the diocese, and Chairman of the Association of Nigeria.

The Chancellor of the Nigerian Diocese, Father Emmanuel Uchechukwu Okolo, announced that the priest’s funeral will be held on July 21 and has requested two days of morning. Father Okolo has called for everyone to join in prayer and “refrain from taking the laws into their hands.”

The affiliation of the kidnappers is still unknown, but it is clear that abductions and killings of priests has been on the rise. According to a Catholic nonprofit, Aid to the Church in Need, approximately seven priests have been kidnapped in Nigeria in July alone. Since the start of 2022, 20 Nigerian priests have been abducted.

Please keep Father Mark’s family and community in your prayers. 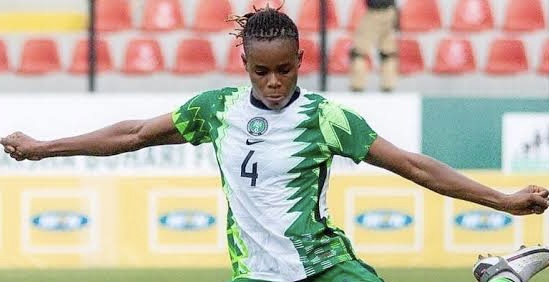