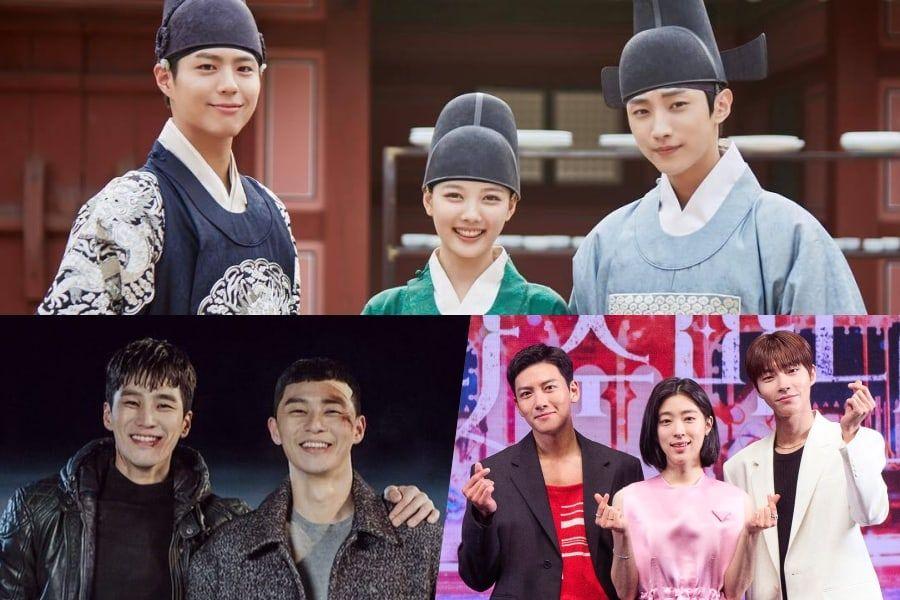 A star-studded lineup has been confirmed for the new variety show “Youth MT” (literal title)!

“Youth MT” is a new TVING variety show featuring the reunion of actors from “Love in the Moonlight,” “Itaewon Class,” and “The Sound of Magic.” The casts of producing director (PD) Kim Sung Yoon’s three dramas will reunite to go on a refreshing retreat. “MT” stands for “membership training” and refers to going on a retreat in which people hang out, play games, and take time to bond with one another.

From the hit historical drama “Love in the Moonlight,” Park Bo Gum, Kim Yoo Jung, Jung Jinyoung, Chae Soo Bin, and Kwak Dong Yeon will be joining the cast lineup for “Youth MT.” The reunion of these young actors raises anticipation for the retreat and what chemistry they will show on the program after such a long time has passed since the drama aired.

Park Seo Joon, Ahn Bo Hyun, Kwon Nara, Ryu Kyung Soo, and Lee Joo Young of “Itaewon Class,” which depicts the inspirational story of rebellious youth, will also be joining the lineup. Since the Danbam team will be meeting their rival Jangga, interesting and heartwarming teamwork different from what was shown in the drama will be portrayed.

Ji Chang Wook, Choi Sung Eun, Hwang In Yeop, Ji Hye Won, and Kim Bo Yoon of the recent fantasy music drama “The Sound of Magic” will further join the cast of “Youth MT,” building anticipation for the magical time the cast will have on the show.

Viewers can highly anticipate the new chemistry of the casts from these three dramas of various genres spanning across time periods, especially as the actors enjoy various games together. In addition to PD Kim Sung Yoon who will be planning the show, writer Ji Hyun Sook of “Unexpected Business” and “2 Days & 1 Night Season 3” and PD Jung Jong Chan of “Ask Us Anything” and “Liberation Town” will also join the production team.

“Youth MT” will premiere in September. Are you excited for this cast?

In the meantime, watch “Love in the Moonlight” below: 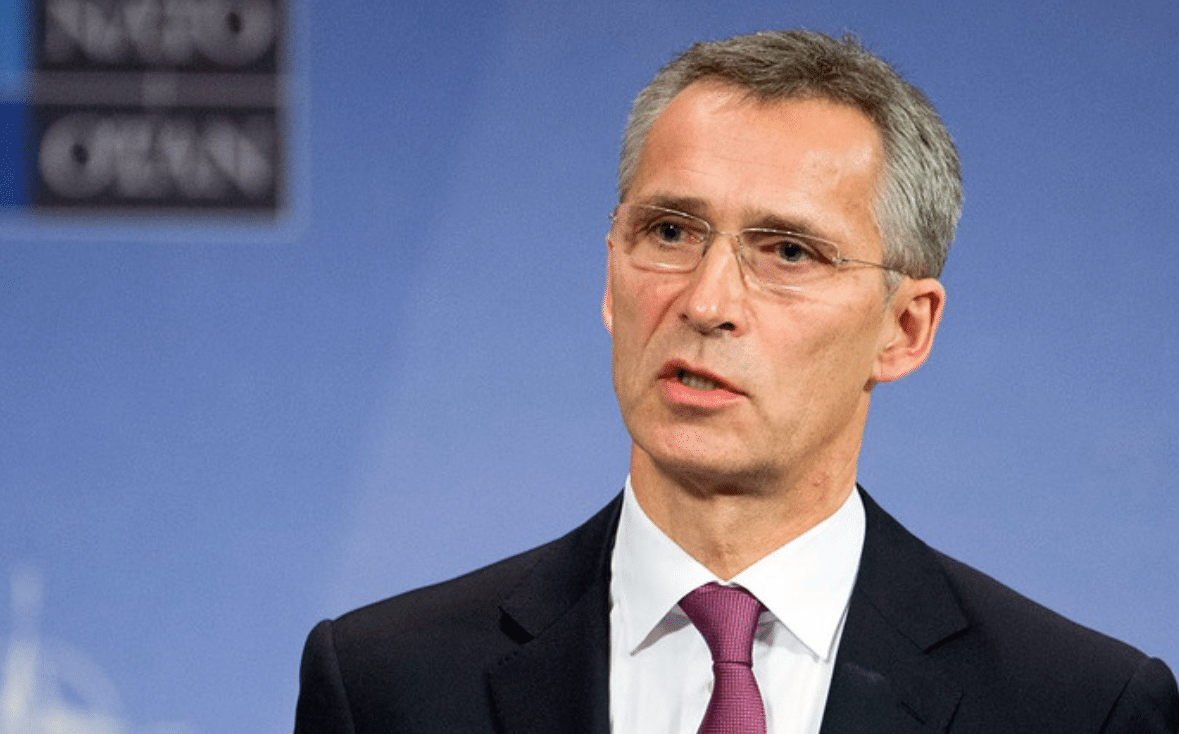 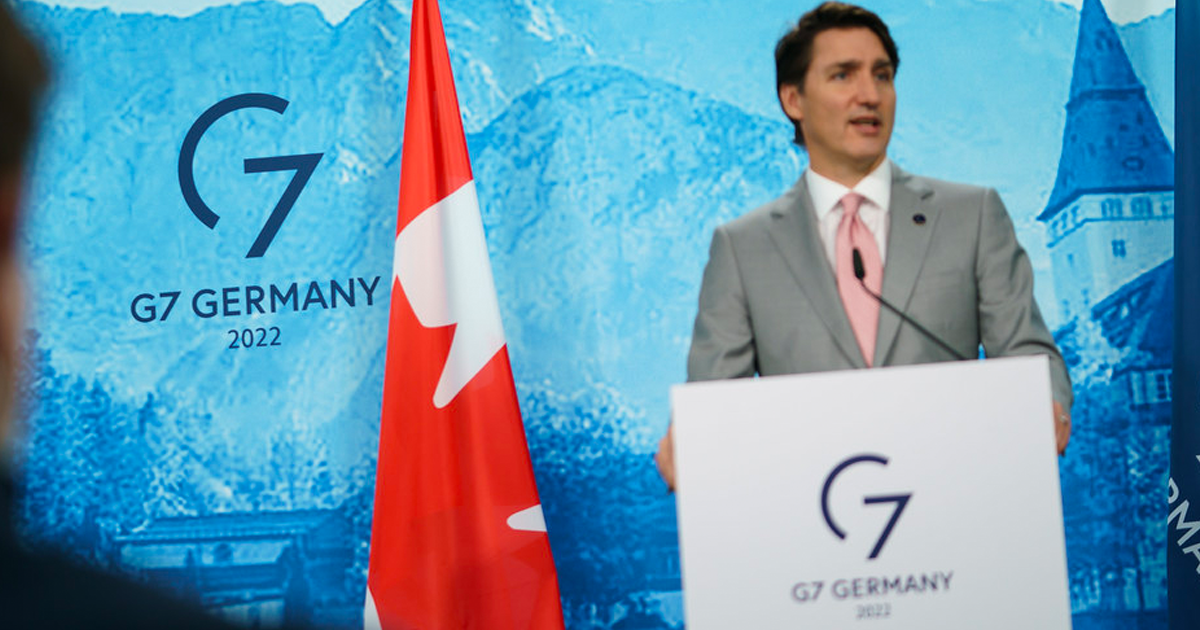