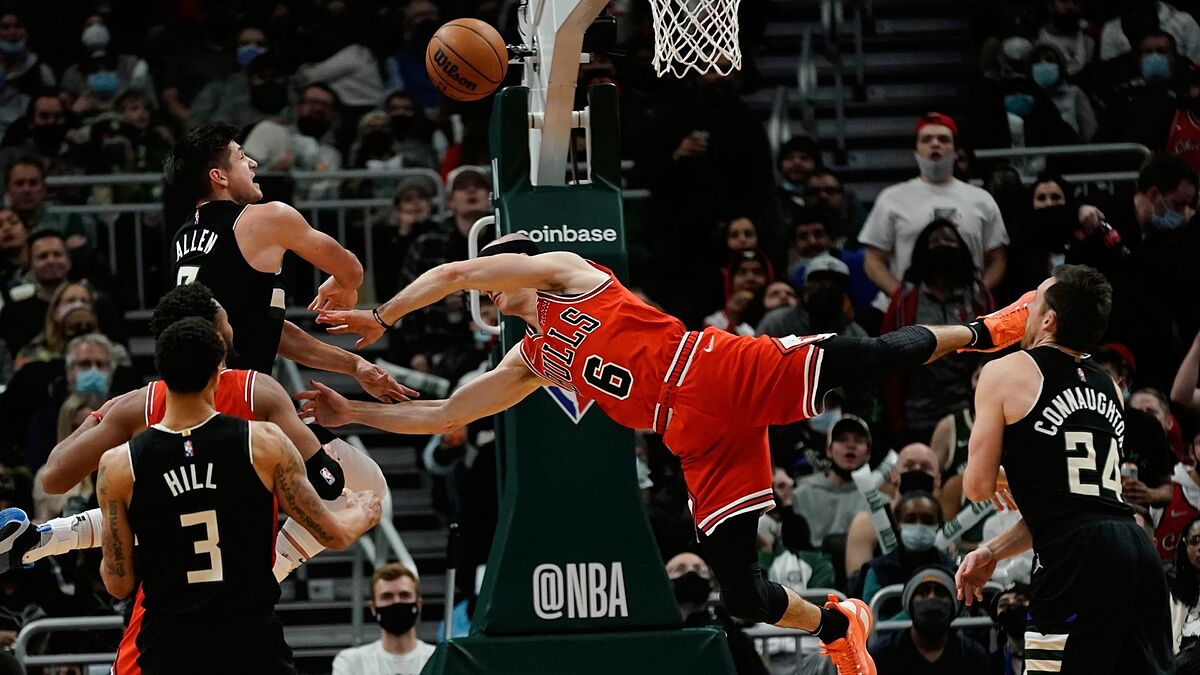 During the Milwaukee Bucks‘ 94-90 win over the Chicago Bulls, Grayson Allen was ejected for a flagrant foul 2 on Alex Caruso, which could have endangered the point guard’s career, who simply called the episode “bulls**t.”

For Alex to be in the air and for [Allen] to take him down like that, he could’ve ended his career

The controversial play happened with 5:45 left in the third quarter and the Bulls were fighting back. Ayo Dosunmu assisted for Caruso to go for the layup, but he didn’t count on Allen first hooking his right arm and then his left.

Caruso spoke about the controversial incident

The force used by the Bucks point guard caused Caruso to fall hard to the ground on his right wrist. Initially, X-rays performed on the former Lakers player were negative, but after further tests it was announced that the point guard will undergo surgery early next week for a fractured right wrist and will miss six to eight weeks.

“Dude just grabbed me out of the air. Kind of bulls**t, I don’t know what else you can do about it. Just glad I didn’t have any major, scary injuries right away,” Caruso said.

Bulls coach Billy Donovan didn’t hold his tongue and recalled Allen’s college record with Duke, as during his four years with the Blue Devils he earned a reputation as a dirty player.

“For Alex to be in the air and for [Allen] to take him down like that, he could’ve ended his career,” Donovan said. “He has a history of this. That to me was really — it was really dangerous. I hope the league takes a hard look at something like that because that could have really, really seriously hurt him.”

Allen’s reputation in college accompanied him in his early NBA days, including starring in feuds with the likes of Atlanta Hawks point guard Trae Young, but both his teammates and his Bucks coach have come out publicly to defend him.

“I don’t think Grayson’s a dirty player, he’s been great with us all season long. Competing. Defending. Never really crossing the line. So I think we’re all disappointed to see him ejected for that foul,” forward Khris Middleton said.

“I think it’s a close call, they went with flagrant 2 and I’m not gonna disagree. It’s right on the border and that’s the direction they went. Just hope for Caruso to be healthy and fine coming out of it. Unfortunate for Grayson, unfortunate for us to have to finish without him. It’s a tough call, but that’s the way they went,” Bucks coach Mike Budenholzer said. 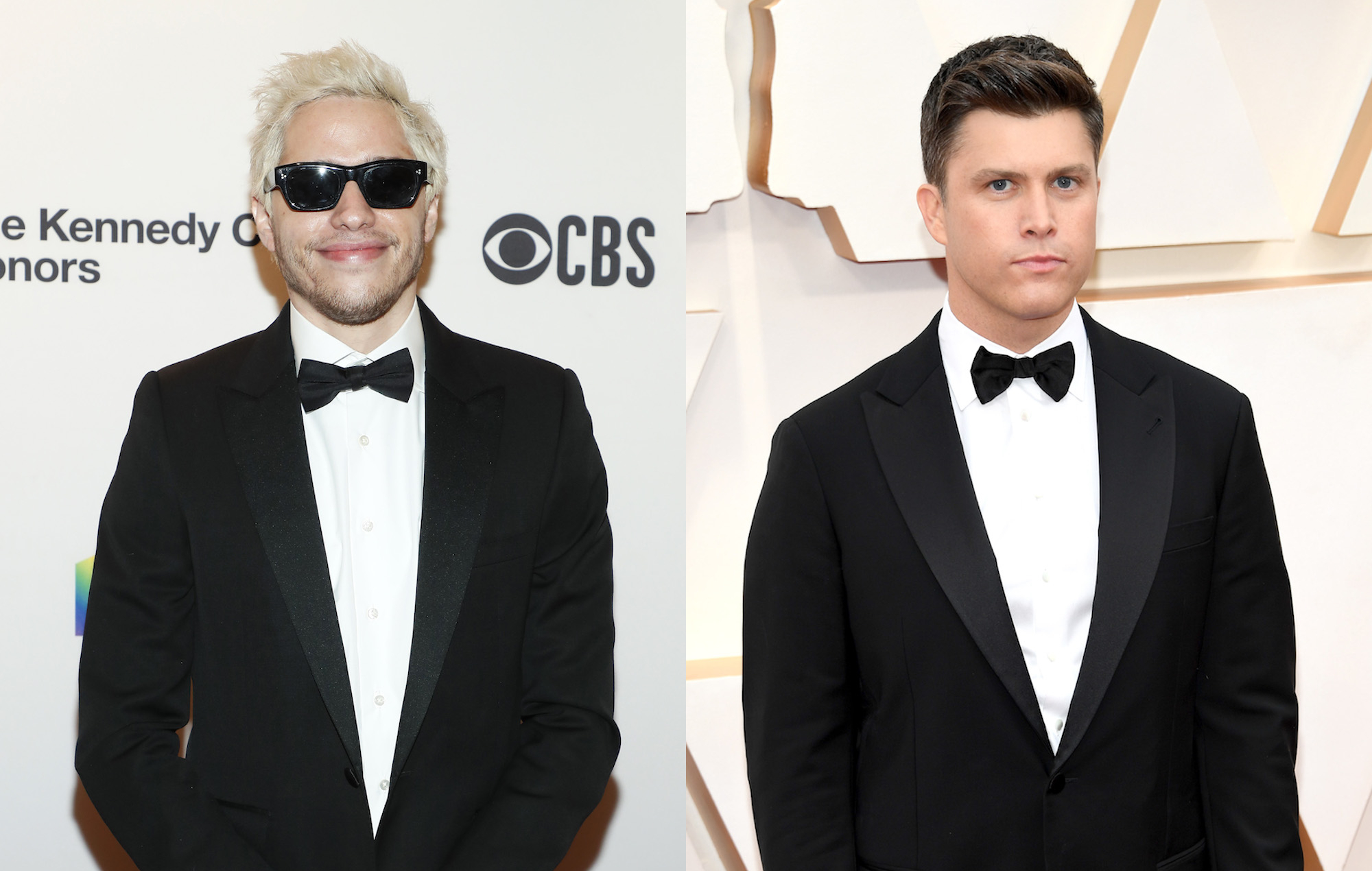 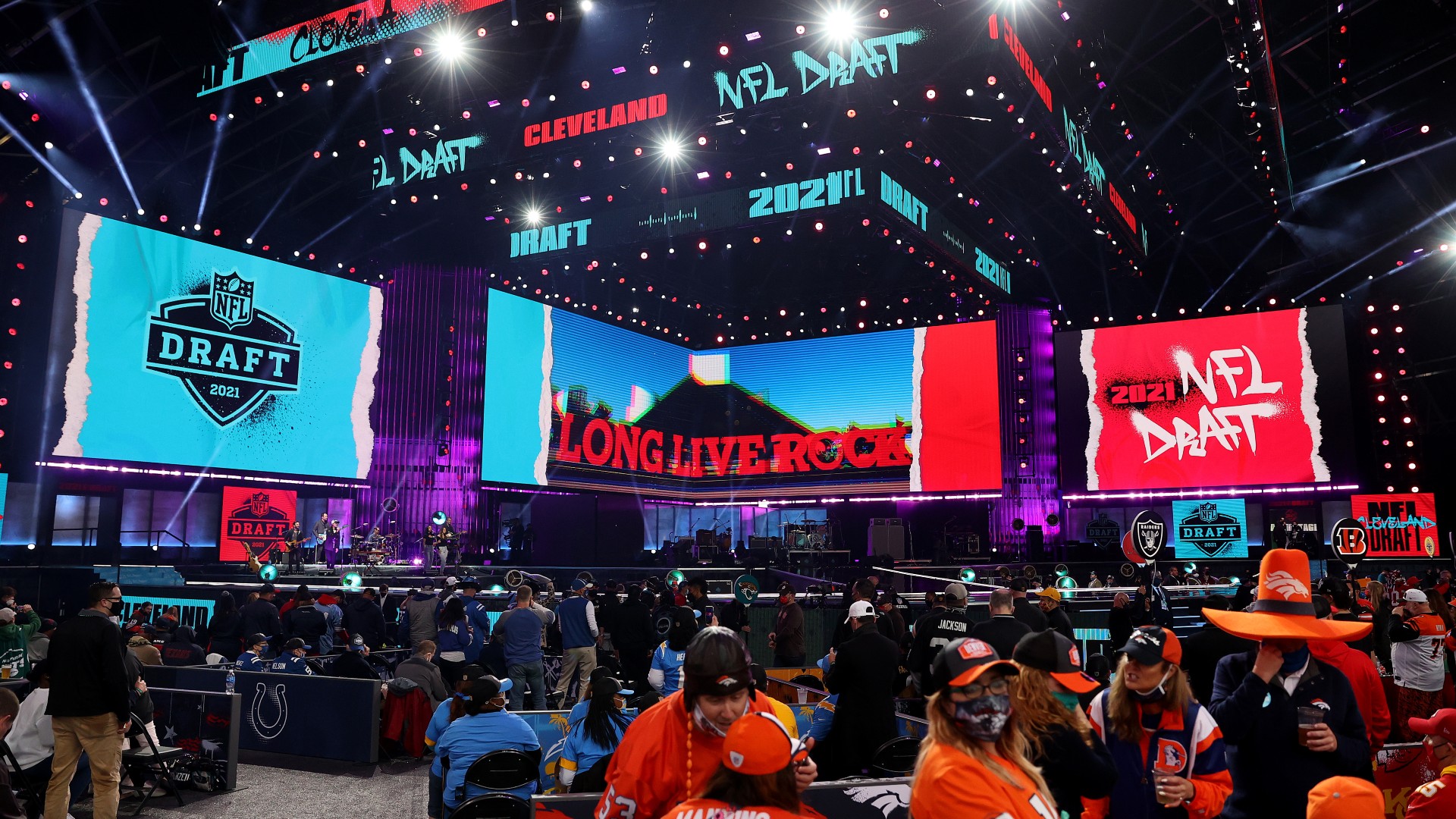