The group was dubbed the “Unbreakable Nine.”  The bill, known as the Build Back Better Act, was paid for in part by tax increases on the wealthy and on private equity, and was opposed by the dark-money group No Labels, funded by private equity moguls and the extreme rich.

Though the opposition was clearly related to the class interests of the super rich, the public-facing argument was that Build Back Better was too large and that it was dragging the party to the left, threatening its hold on power. “This Unbreakable Nine is showing America that we can still do amazing things,” said a national ad paid for by No Labels last summer.

Instead, voters are tossing them out.

By Tuesday night, three of those nine had been ousted in primaries, with a fourth having already quit Congress for K Street, and a fifth having second thoughts about the scheming. The Unbreakable Nine’s numbers are now dwindling, and after Tuesday’s races, they may be down to just four or five.

On Tuesday, Rep. Carolyn Bourdeaux lost to Rep. Lucy McBath in a member-on-member race Georgia prompted by redistricting. And in Texas, as of this writing, Rep. Henry Cuellar is trailing his opponent, Jessica Cisneros.

McBath, whose 17-year-old son was shot and killed in 2012 in a dispute over loud music, first ran in 2018 in the Atlanta suburbs as a proponent of gun control with the support of Everytown for Gun Safety. Her son’s killer was acquitted under “stand your ground” laws. In her run against Bourdeaux, McBath benefited from an influx of spending by American Israel Public Affairs Committee and Democratic Majority for Israel, as well as Protect Our Future PAC, which is funded by crypto billionaire Sam Bankman-Fried.

Congratulations to Third Way honorary co-chair Lucy McBath. On this somber day of senseless tragedy and political cowardice, her voice has never been more important.

Last week, Rep. Kurt Schrader, D-Ore., was beaten, despite more than a million dollars in outside support from a super PAC linked to the pharmaceutical industry, along with another $1.5 million… 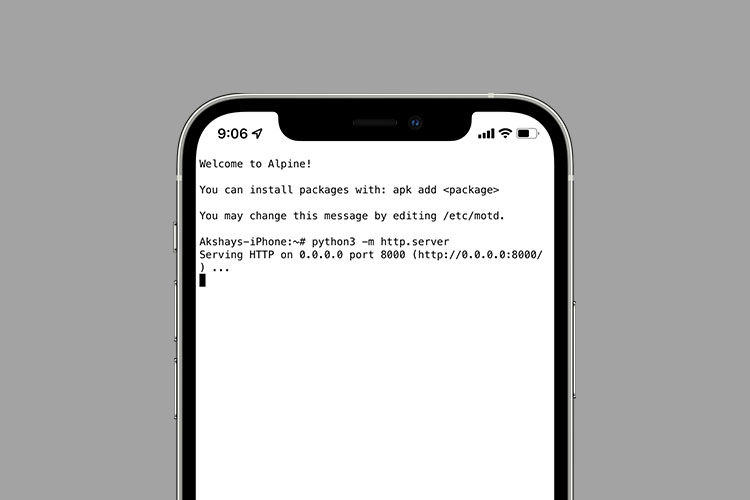