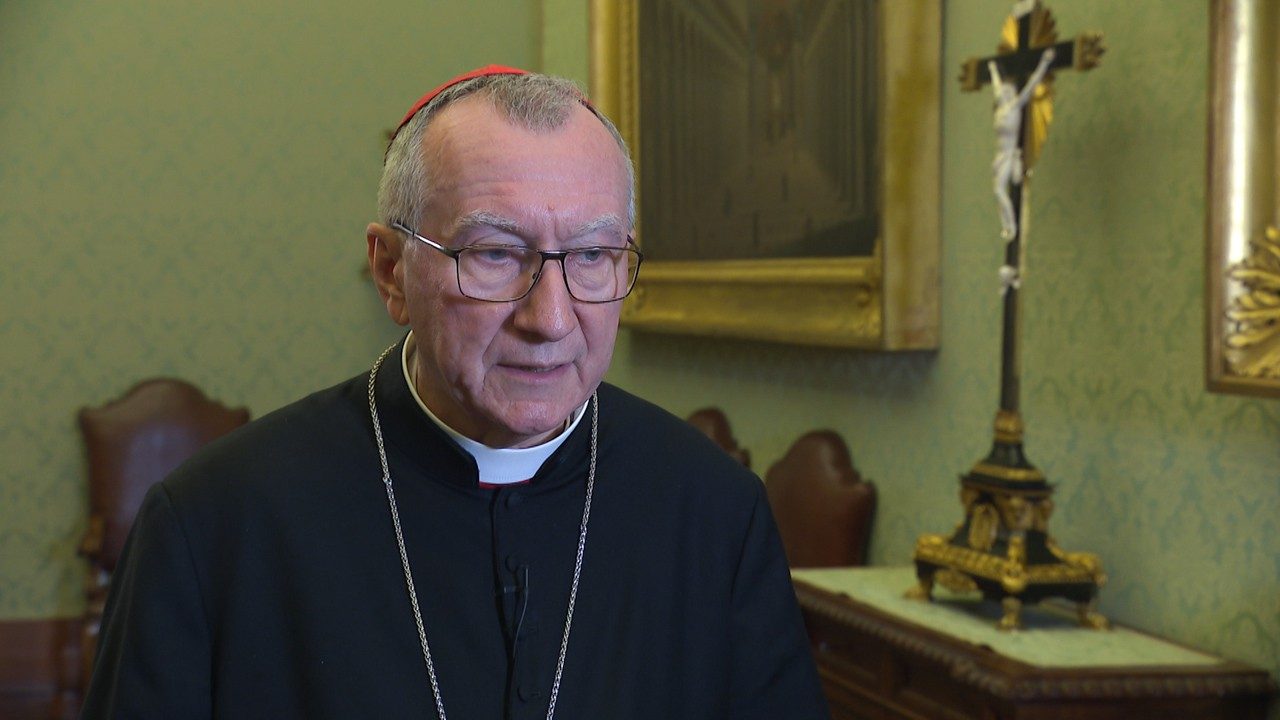 As Pope Francis prepares to depart for Canada, Cardinal Secretary of State Pietro Parolin tells Vatican Media that the Apostolic Journey is a pilgrimage focused on encountering indigenous peoples and the Church in Canada, one which will take place in the vein of reconciliation, hope, and fraternity.

The six days Pope Francis will spend in Canada will be intense. An entire country is awaiting him, a part of which has been wounded by the horrors of the past, in which indigenous peoples suffered violence and deprivation at the hands of a colonialist mentality which employed policies and practices of cultural assimilation with the goal of annihilating indigenous identities.

Pope Francis himself has called his Apostolic Visit to Canada a “penitential pilgrimage” which seeks to “contribute to the journey of reconciliation and healing already underway.”

The Pope will once again embrace the pain and suffering of indigenous communities, following his recent meetings with them in the Vatican. He will ask for forgiveness, pray, and bring the light of hope and reconciliation, which cannot be separated from the search for truth, purification of memory, and closeness to the victims of abuse and harassment.

The other focus of Pope Francis’ 37th Apostolic Journey is his meeting with the Church in Canada, which joins other countries in experiencing the challenge of increasing secularization.

In an interview with Vatican Media, Cardinal Secretary of State Pietro Parolin pointed out that the Pope wants to offer a concrete sign of his nearness to suffering peoples, “to pray with them and to make himself a pilgrim in their midst.”

Q: Your Eminence, Pope Francis preparing to leave for Canada, a much-desired trip.

Yes, it is certainly a much-desired trip, at the center of which is the embrace with indigenous peoples and the local Church. As the Holy Father recalled last Sunday, “I will come among you above all in the name of Jesus to meet and embrace the indigenous peoples.”

The Pope has on several occasions shown great concern for indigenous peoples. I am thinking of several visits in his Journeys, numerous meetings he has had in the Vatican, and also his Apostolic Exhortation Querida Amazonia.

In the case of Canadian indigenous peoples, he specified again on Sunday that his is a “penitential pilgrimage,” which follows the meetings he had with some of their representatives in Rome between March and April. After having listened and held an initial meeting, there is now the opportunity for a broader sharing. The Pope will travel for several days to places rather far apart, with the desire to visit the indigenous communities in those places where they live.

It is certainly impossible to respond to all invitations and visit all places, but the Holy Father is surely moved by the desire to manifest his concrete closeness. I would again say that closeness is the key word. The Pope intends not only to speak words, but above all to draw near to, and manifest, his closeness in a concrete way. Therefore, he sets out to touch with his own hands the suffering of those populations, to pray with them and to make himself a pilgrim in their midst.

Q: In April, the Holy Father asked forgiveness for the participation of some Catholics in the harm done to indigenous peoples, particularly those who had responsibilities within the residential schools between the late 1800s and the last decades of the 1900s. So, will encounter, forgiveness, and reconciliation guide these six days in Canada?

As we all remember in the 1 April meeting, the Pope expressed shame and indignation at the actions of not a few Christians who, instead of bearing witness to the Gospel, conformed to the colonial mentality and past government policies of cultural assimilation, which severely harmed indigenous communities. Especially painful was the role of some Catholics in the so-called residential school system, which resulted in the removal of many indigenous children from their families. This historical context shapes and characterizes the penitential dimension—as I mentioned earlier—of this trip, in which the themes of healing wounds and reconciliation will certainly stand out.

Even more, the meetings come in the wake of the warm encounters that took place in Rome, and will also be held under the sign of fraternity and hope. They will also take place under the sign of reflection on the role that indigenous peoples play today as well.

Indeed, it can be fruitful for everyone to rediscover many of their values and teachings. I am thinking, for example, of their concern for family and community, their care for creation, the importance attached to spirituality, the strong bond between generations, and their respect for the elderly. In this regard, the Pope is particularly keen to celebrate the Feast of Saints Joachim and Anne, the grandparents of Jesus, precisely in the context of this trip.

Q: The Successor of Peter will confirm the Catholic Church in the faith, and will participate, by his express wish, in the pilgrimage to the lake of St. Anne. Could he perhaps request a new evangelizing push in a country of great resources, not only natural ones?

In each of his Apostolic Journeys, and more generally in his ministry, the Holy Father not only confirms the Christian community, but also wishes to be, and to manifest himself, as a brother in faith together with the people of God, making himself a pilgrim to the places he visits and the religious traditions he encounters.

Thus, he greatly desired to experience a liturgical moment at Lac Ste. Anne, which is called the “Lake of God” by indigenous peoples. For over a hundred years, a pilgrimage has been held there in honor of St. Anne, the grandmother of Jesus, and many sick people and those wounded in body or spirit bathe in those waters.

In that special place and in the context of a picturesque natural setting, it will be wonderful—in terms of evangelization—to return to the sources of faith; we can think of Jesus quenching and healing by pouring into hearts the water of the Spirit, the water that gushes forth for eternal life.

At the same time, as at points in other Journeys, the Pope will not fail to call to mind the urgency of evangelization in a highly secularized context, appealing precisely to the challenges that secularism poses to our pastoral priorities, to our use of language and, in general, to our way of being Church and witnessing to the faith today.

Q: The motto of the visit is “Walking Together.” What does the Holy Father expect from this journey?

This motto, in addition to indicating the path that has been taken with the Canadian indigenous communities, evokes the word “synod.” As the Pope has often reiterated, the synod is not an occasional event, but is rather an ecclesial style that we are all called to assume in the spirit of the Gospel and of the first Christian communities, a style that is embodied in mutual listening, dialogue, communal pastoral discernment, and fraternity.

I imagine that it will be precisely in this spirit that the Holy Father will proclaim, once again, the prophetic word of the Gospel that invites us to weave fraternity, build peace, and overcome divisions, which are often the fruit not only of personal selfishness, but also of distorted mentalities and visions.

In this sense, recalling the importance of mutual charity, the Holy Father undoubtedly hopes to be able to significantly encourage the path already started by the Church and Canadian society on the road to reconciliation and healing.

This is a path which, starting from a “purification of memory”, revives the desire for a fraternal journey in which everyone—Church and civil society—are concordantly involved. As in many areas, this “walking together” is essential, today more than ever: only in this way is it possible to build, and open up to, a future of hope. 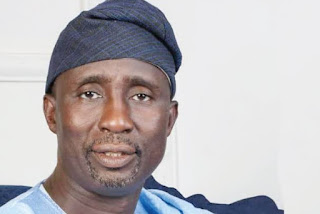 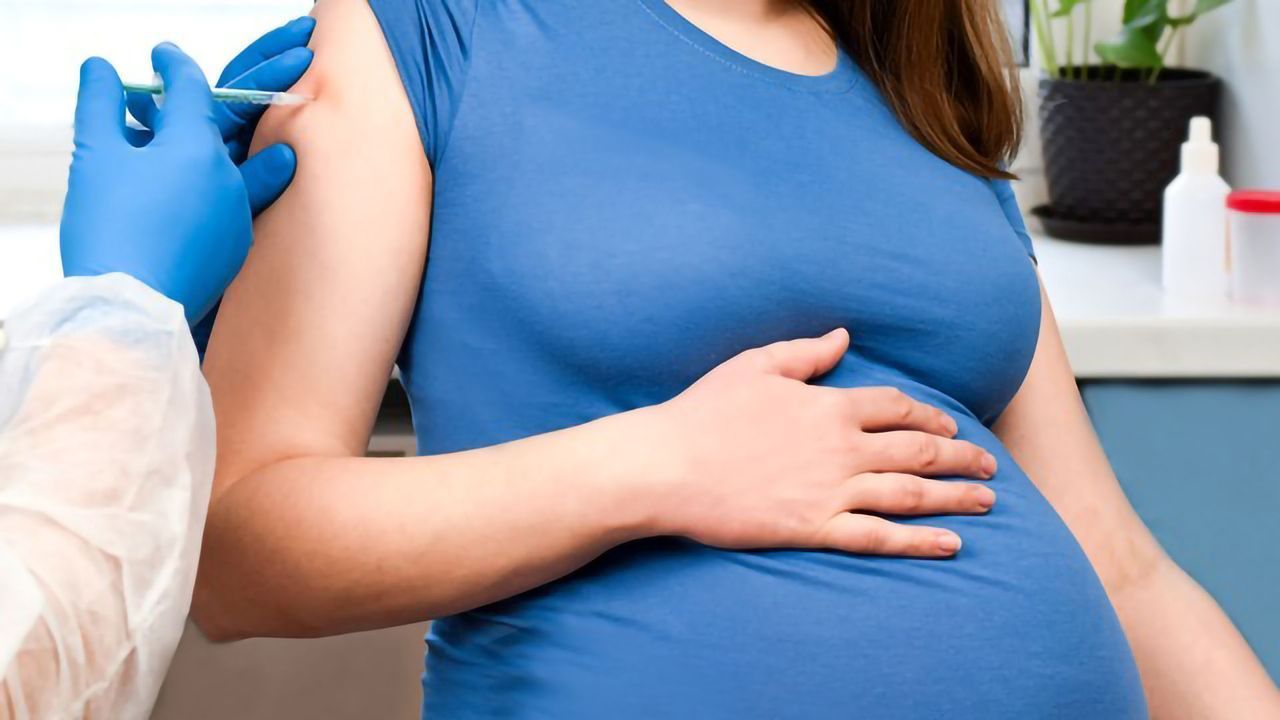