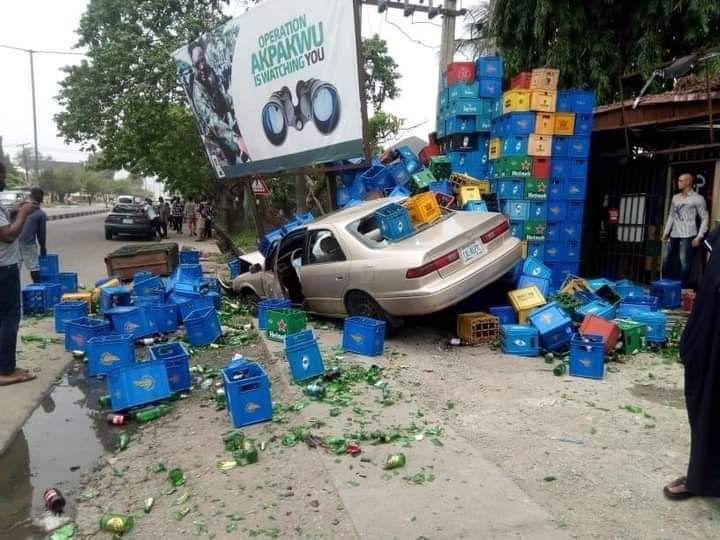 THE PARADISE NEWS gathered the incident happened on Wednesday afternoon when the driver lost control and ran into the crates of beer at Marian by Atekong Drive.

According to an eyewitness, the driver was trying to navigate the ever-busy Atekong junction when he drove into the mountain of drinks. 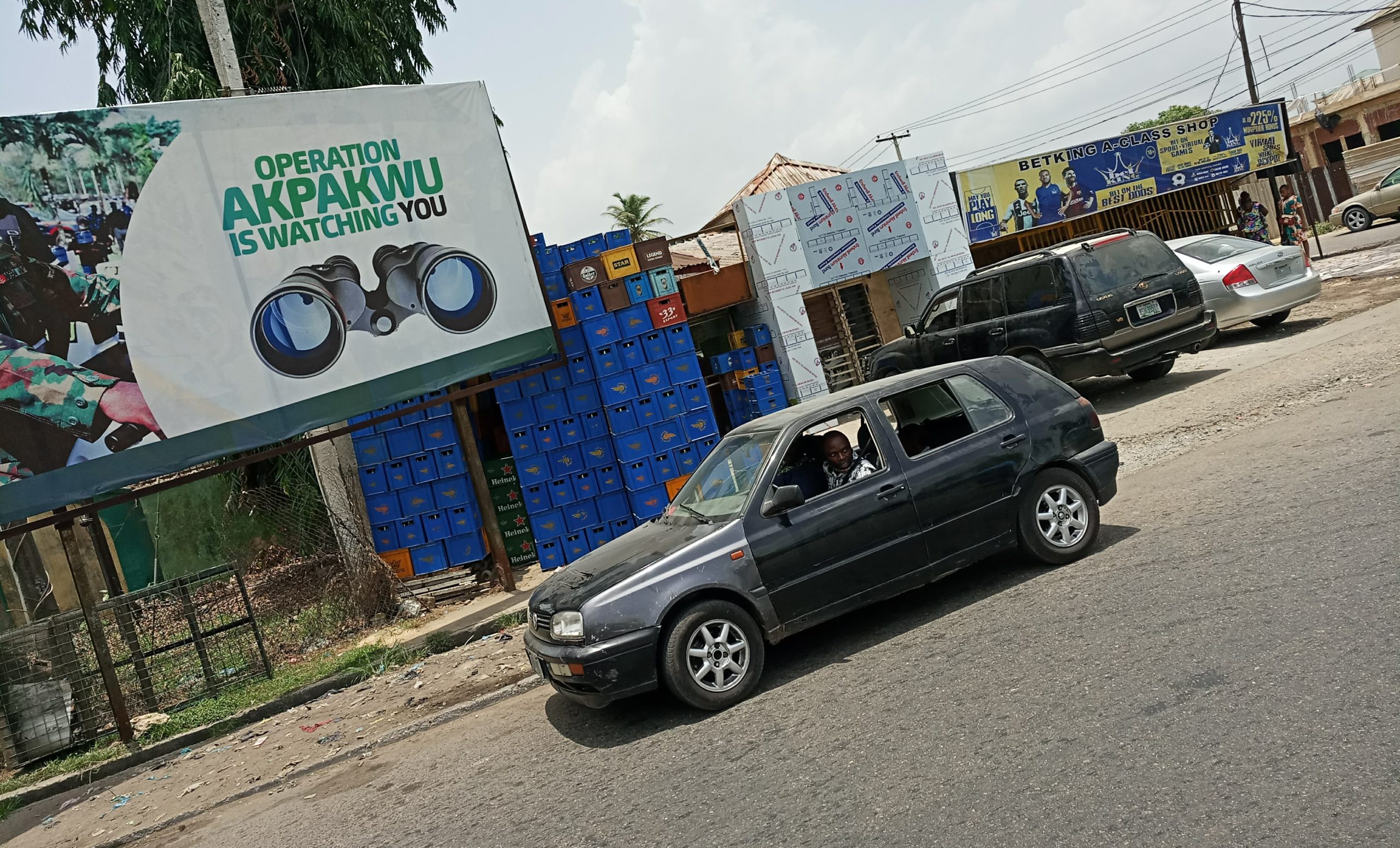 “The driver was coming with speed when he met a fleet of cars at the Atekong Junction and as he was trying to navigate, then the obstacle (stockpiled of crates of beer).

“He rammed into the beer crates, scattering everything that was loaded and his Toyota Camry too.

“He came out with minor injuries but he has denied over 360 beer lovers their Easter drinks”, Ini Imah told THE PARADISE NEWS.

Our Reporter learned that the owner of the drinks is still counting his losses. “That junction is too tight for one to be loading drinks in the area. The Government should move them away from there”, Imah added. 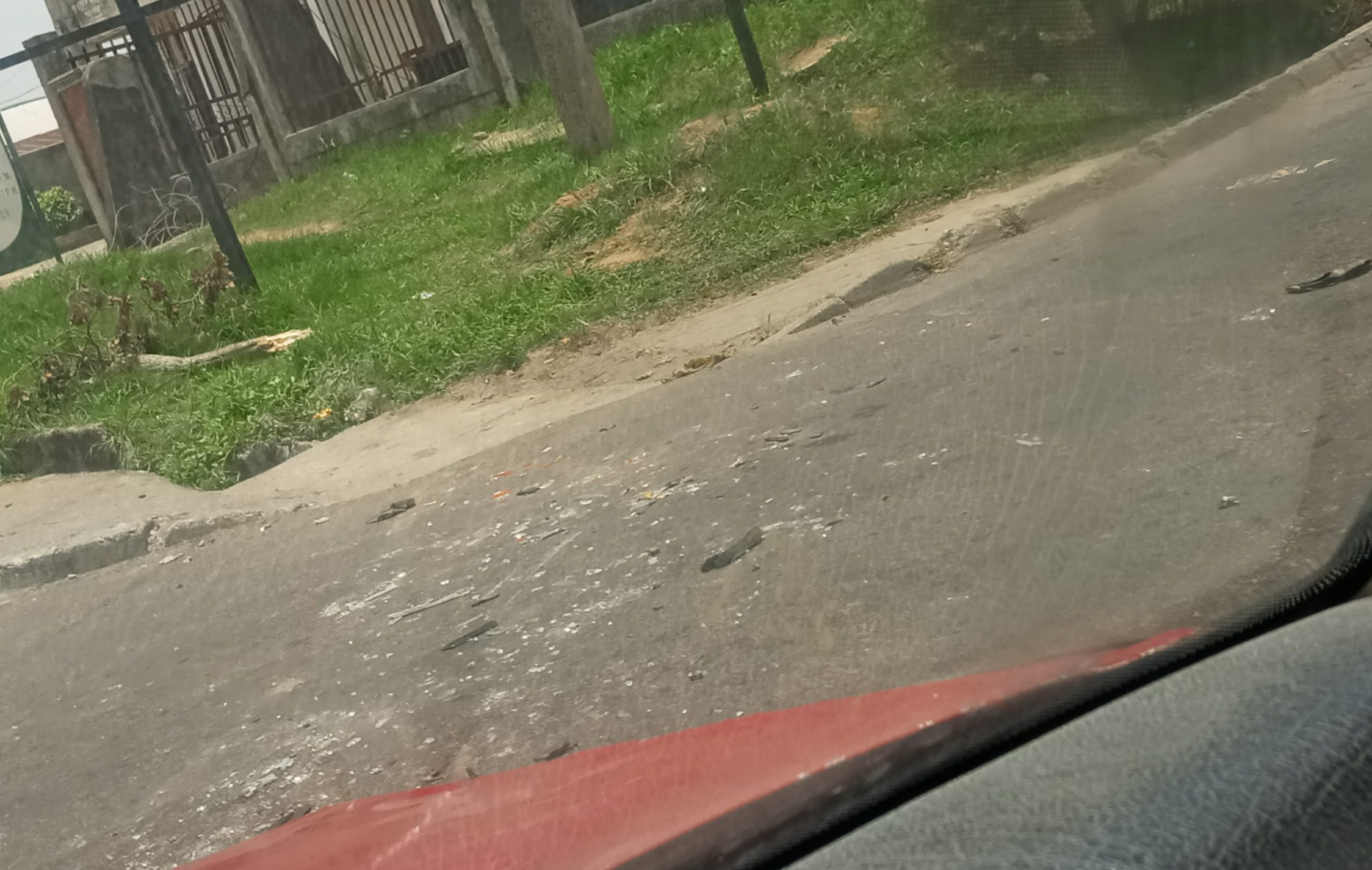 Meanwhile, in the morning hours of Easter Sunday, another accident occurred at Marian by Pacific Computer School when a commercial taxi and a private black salon car clashed.

Though no death was recorded both vehicles were highly affected due to the impact of the clash.

“The Toyota Salon car was trying to use the U-Turn while the Audi or Volkswagen or so was coming from Efio-Ette junction and on speed when they hit, damaging the front of both vehicles”, an eyewitness told THE PARADISE NEWS. 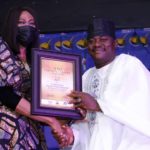 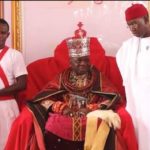