ActionSA in KwaZulu-Natal said on Sunday it was saddened by the death of Xolani Nala, who formally joined the party just a week ago.

“We contacted the family and confirmed that Nala, a former eThekwini DA councillor in ward 23, was involved in a car accident in the early hours of this morning (Sunday).

“Nala succumbed to his injuries at the scene.”

The party conveyed its condolences to the Nala family, the community of eThekwini, and eShowe where Nala was born and bred.

“We were looking forward to working with a young man who had taken it upon himself to not give up on his country but rather join forces with like-minded people in a bid to ultimately fix SA,” the party said in a statement.

It requested that the Nala family be afforded the opportunity to deal with the tragedy with dignity and respect. 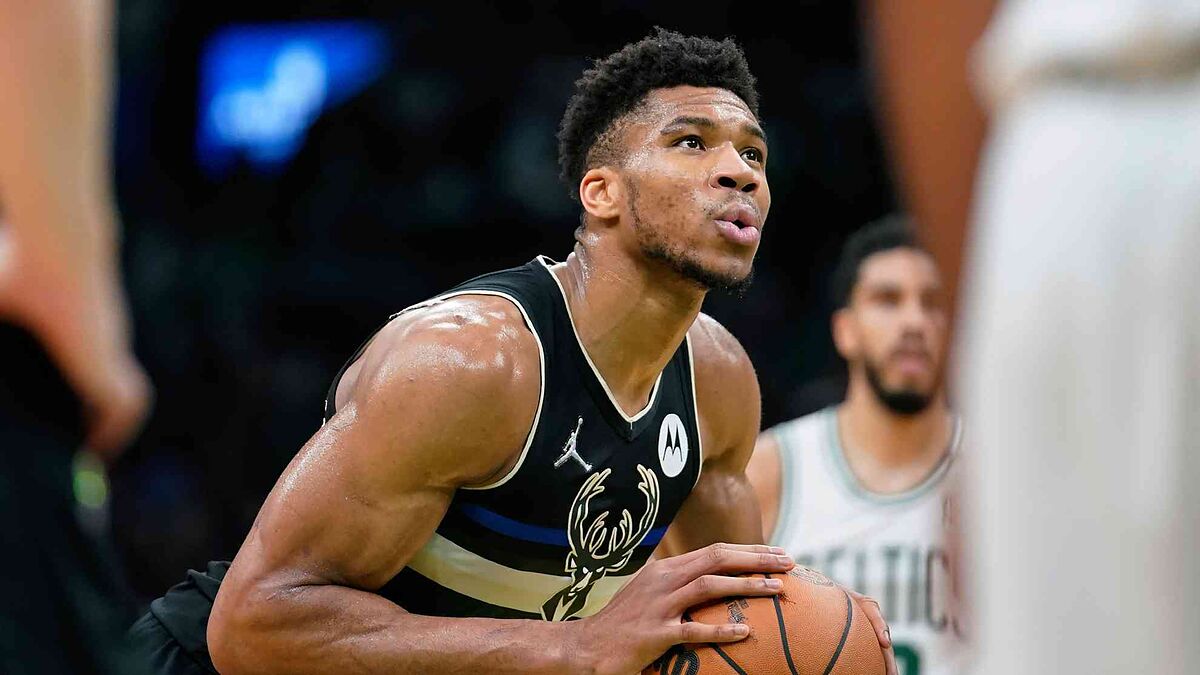