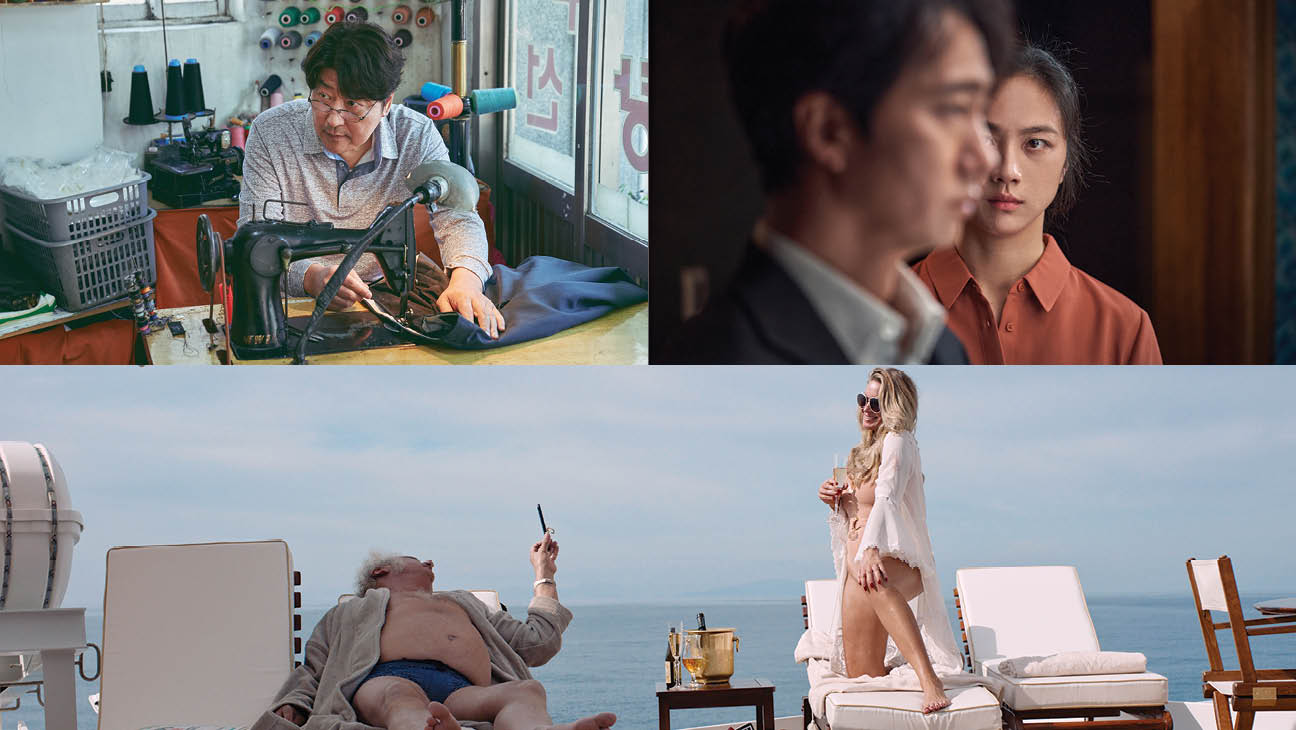 The 75th Cannes Film Festival, which kicks off on Wednesday and unspools through May 28, feels like a return to Cinema (with a capital c).

After two years of COVID pandemic-era lockdowns, virtual filmmaking and masked and socially-distant mini-events (like last year’s Cannes), the international movie business is hungering for the splashy combo of red carpet glitz, Cote d’Azur glamor and the ca-ching of late-night bidding wars for this year’s festival break-outs.

“It’s something a lot of professionals, especially from the independent industry, have missed, the physical events, the accelerator of business that comes through the physical markets,” says co-executive director Guillaume Esmiol, who takes over as the sole boss of the Cannes film market next year, replacing the retiring Jerome Paillard. “Everyone will have access to our online platform, but fewer than 10 percent of the participants this year will be virtual. It is very much a physical market first. ”

China, which is weathering COVID lockdowns and travel restrictions in dozens of its major cities, and Russia, which is being boycotted by the festival following the invasion of Ukraine, are the only two major countries missing in Cannes this year. Even Asian buyers, many of whom had to endure
extra-long flights that avoided Russian airspace, are expected to be out in force on the Croisette.

“We’re all so excited to be back, I do not know anyone who has decided to actually not come because of those difficulties,” says Miyuki Takematsu, co-founder of Japanese sales outfit Freestone.

Hollywood is also back, with out-of-competition screenings for Paramount Pictures’ Top Gun: Maverick and Warner Bros.’s rock biopic Elvis clear signs that the studios are willing to bet on the promotional power of a Cannes premiere.

With TikTok as a festival sponsor this year, Top Gun‘s marketing department will be able to count on major social media buzz leading into its worldwide release, a week after the film’s bow in Cannes.

Online streamers, which dominated the business of acquisition and distribution during the pandemic, could play a lesser role in Cannes this year. Netflix is ​​still at loggerheads with the festival over its windowing policy: Cannes requires all competition titles to have a theatrical release in France, and even with new laws shortening the required window, there is still a 15-month wait between a cinema opening and SVOD bow. The recent shake-up at the global streamer – which has reportedly been cutting back after losing 200,000 subscribers in its first quarter and seeing its stock price plummet – could also put a damper on major festival deals.

“It’s now the disruptors who are being disrupted,” says Brian O’Shea of ​​The Exchange, which is presenting Alex Gayner’s horror title Undertaker’s Children and the comedy thriller LaRoy, starring John Magaro, at the Cannes market this year. “Business models are changing at breakneck speed, but when everyone thinks all the doors are closing, [we see] more windows opening than you can imagine. The demand for content is still very robust. You just have to keep your eyes and ears open and be prepared to pivot in regards to what buyers want in terms of scale and level of investment. ”

There are few, if any, huge $ 100 million-plus projects on offer in Cannes this year, but there is a wealth of films in the mid-budget range, from meat and potatoes actioners like Liam Neeson-starrer Thug from Mossbank / CAA and Pierre Morel’s spy thriller Canary Black with Kate Beckinsale, which Anton is selling, to Lionsgate’s horror title Mother Land with Halle Berry and HanWay Films’ high-end drama The Returnstarring Juliette Binoche and Ralph Fiennes.

“If you’re a distributor who counted on buying up all those big movies, those $ 100 million independently funded films, you’ve had to pivot because there are very few of them,” says Marc Goldberg, CEO of UK producer / distributor Signature Entertainment. “But we release around 70-80 films a year, and we are finding what really works now are good, quality films where the most important aspects are the reviews and the critical reception.”

Evidence of this tilt towards quality came with a trio of high-profile competition titles, which got snatched up ahead of their festival premieres: Mubi, the art house platform that has been expanding aggressively, recently buying up German sales group The Match Factory, grabbed Park Chan-wook’s Decision to Leave for North America, the UK, Ireland, Turkey and India; the Coproduction Office closed deals across Europe for Ruben Östlund’s social satire Triangle of Sadness; and Neon grabbed North American rights to Fractionsthe first Korean-language film from Japanese director Hirokazu Kore-eda, a move that is certain to spark a global scramble for the movie, which features Parasite star Song Kang-ho.

“Many international buyers look for a US sale to a big independent, a Neon or an A24, because it’s seen as a guarantee that a movie will get a domestic theatrical release and will not be flipped to a streamer,” noted one international sales agent.

On the eve of the festival, Sony Pictures Classics swooped in and picked up all rights in North America, Latin America, Middle East, Australia, and New Zealand to Davy Chou’s Un Certain Regard film All The People I’ll Never Bewhich will be retitled Return to Seoul.

The recent success of indie titles, including Michelle Yeoh-starrer Everything Everywhere All at Oncewhich has grossed $ 45 million domestically for A24, as well as 2021 Cannes competition entries The Worst Person in the World ($ 12 million worldwide) and Oscar winner Drive My Car ($ 15 million), should encourage traditional theatrical buyers to take bigger bets on new films.

“These successes, and the success of the biggest studio titles that have gone to the theaters, there’s a recognition that a lot of money is being left on the table [by going straight to streamers]”Said David Garrett of Mister Smith Entertainment, which is selling Lee Tamahori’s The Convert
with Guy Pearce in Cannes this year. “It looks far more likely that we are going back to the older model of giving films a chance to screen in theaters, and make $ 5 million, $ 10 million, $ 30 million, before going on to digital platforms.” 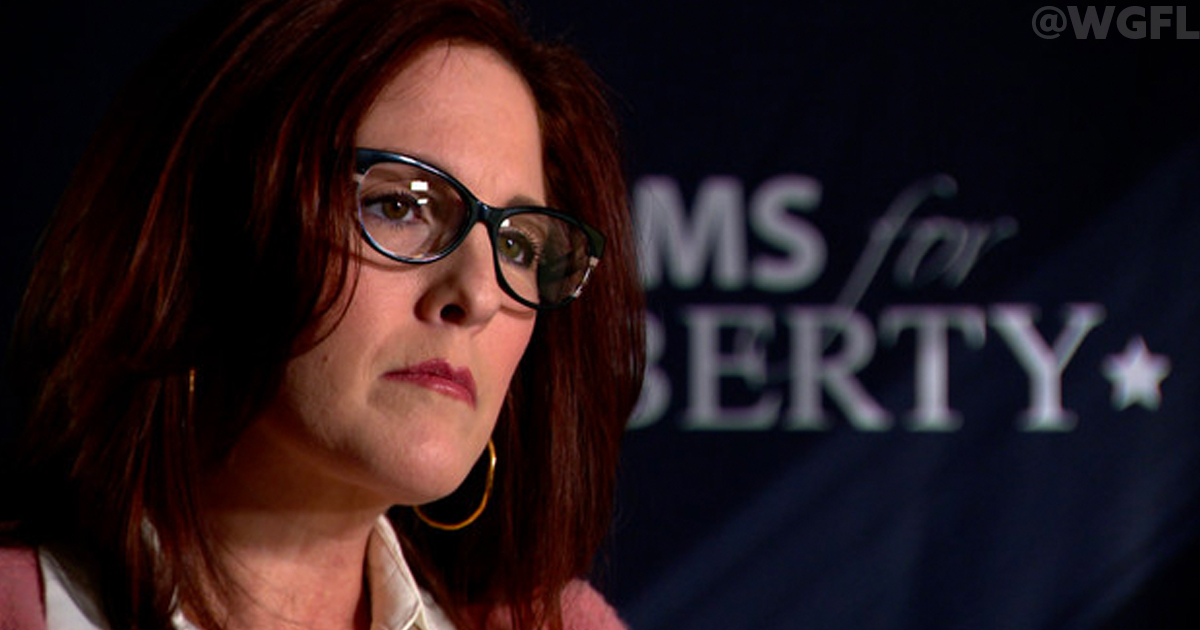