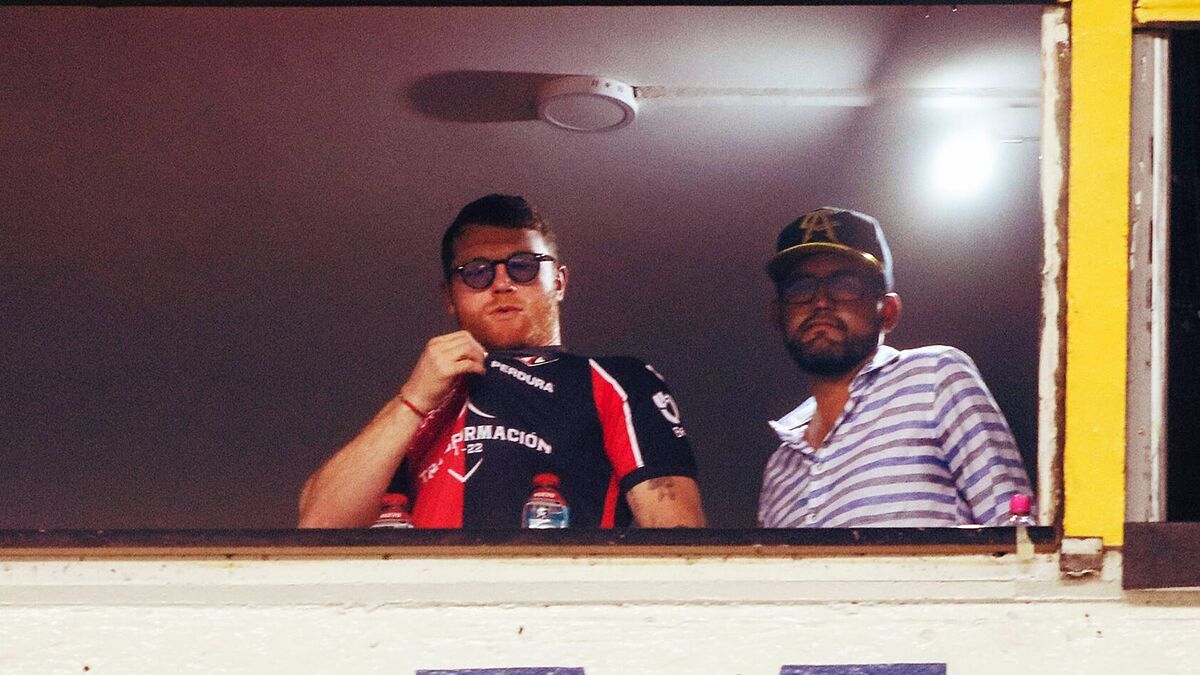 Saul ‘Canelo’ Alvarez is a businessman who has invested in different companies, he was recently seen at the Jalisco Stadium in support of Atlas, from there arose the rumor of whether the world champion would be willing to buy a soccer team.

His trainer, Eddy Reynoso, is a big fan of Atlas, hence the rumor has gained momentum and the two are not only a team in boxing but also in football.

Canelo cleared up doubts about whether he will invest in soccer

Before entering the press conference to present his September 17 fight against Gennady Golovkin, Canelo was questioned about whether he was looking to buy a team in LigaMX, to which the boxer responded:

“No, the truth is no. I’m not interested in buying a soccer team right now,” he responded to the journalists’ siege.

Does Canelo support any soccer team?

Alvarez has been seen very involved in golf, but he has also been seen enjoying soccer in the past. On May 26, he was seen at the Jalisco Stadium wearing the Atlas jersey, which caused great controversy, because he had previously been seen wearing the jersey of Chivas, Atlas’ eternal rival. This made people question who Canelo was supporting.

At one point there was another rumor that Canelo would buy Chivas, but the boxer also made it clear that he was not interested. 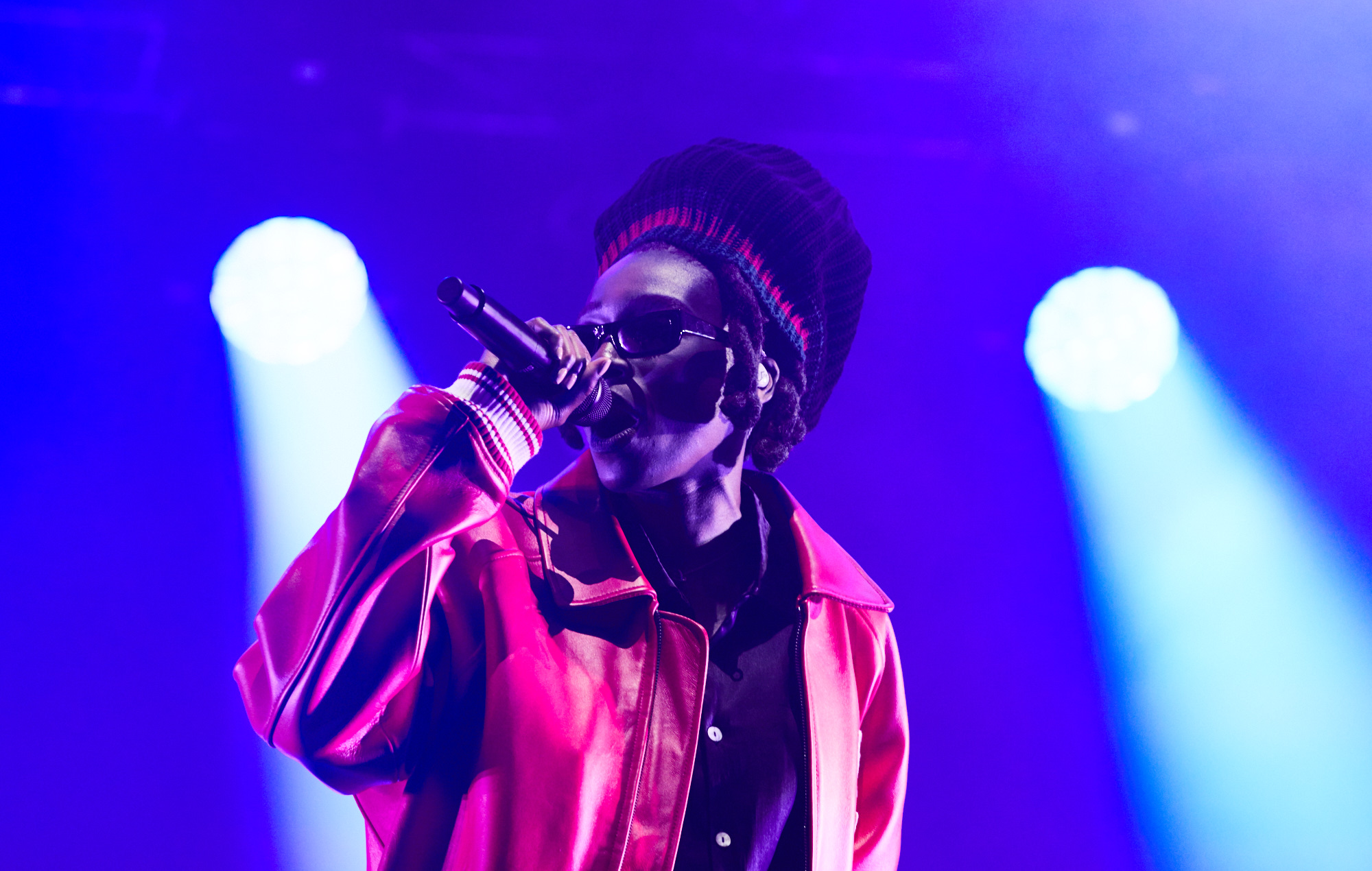