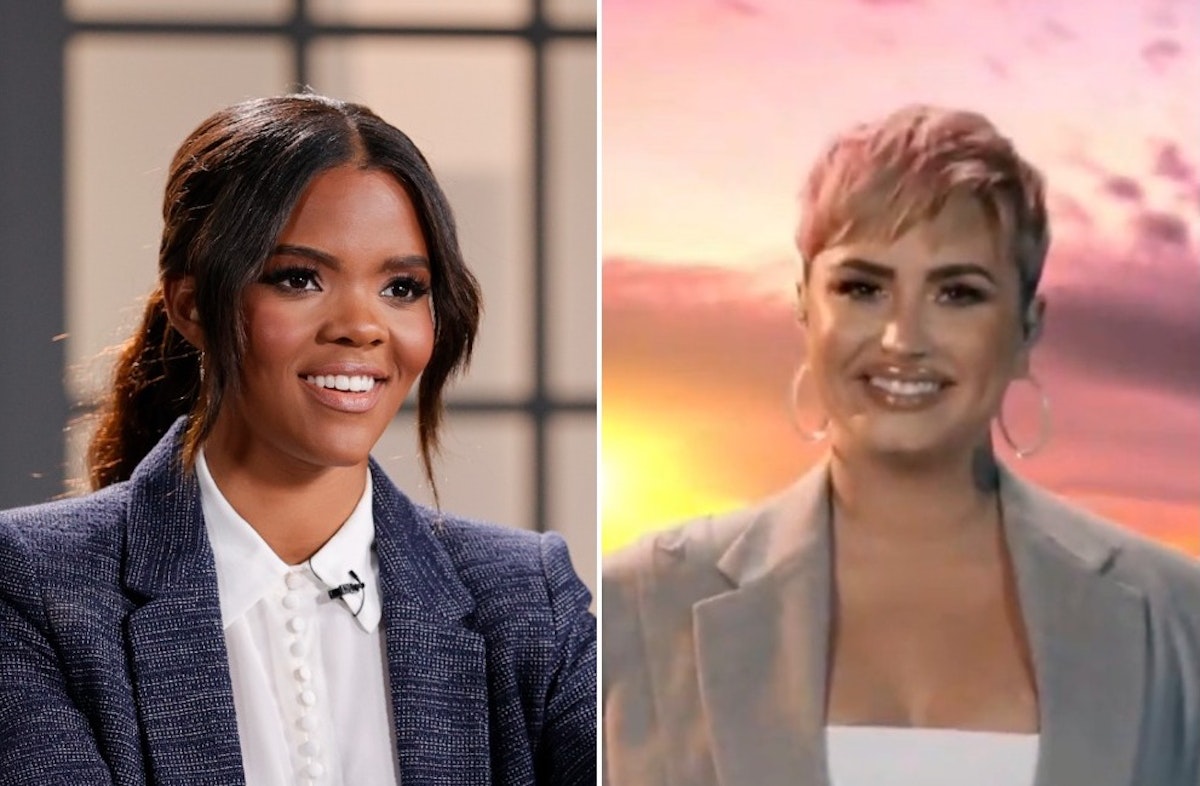 No wonder Daily Wire host Candace Owens dubbed Lovato the “most annoying celebrity” of right now, which is not an easy title to win in today’s society.

Owens was responding to a fan’s question during a recent All Access Live. The “Candace” host barely hesitated before giving her answer and explaining why Lovato easily wins that title.

“I would say, without question, the most annoying celebrity … is Demi Lovato” Owens replied. “I’ve never seen someone who needs more attention in my life.”

Owens went on to explain how she had just spoken about this phenomenon on Twitter and was exploring the topic as part of a new book she’s working on that deals with feminism. The “Blackout” author said Lovato is the perfect example of “women that overshare because they want attention and they pretend that it’s helping them.” She went on to say the former Disney star is the “queen of this.”

“I don’t understand why people come to social media to overshare,” Owens said during All Access Live.

She continued, “I think the answer to it is because all they are looking for is someone in the comments to be like, ‘You’re so great, that’s amazing, you’re so amazing, oh my God, so brave for speaking out on your multiple personality disorder, me too, oh my God, you’re amazing’ … it’s like, actually the disorder that they’re suffering from is a need for attention on social media. And Demi very much has this disorder.”

“She just needs to have social media taken away from her,” Owens concluded.

The best-selling author addressed this topic more generally on Twitter, sharing with her followers, “I’m so over women over-sharing on the web. Like what year did it become fashionable to state your various mental disorders for likes: ‘I HAVE CRIPPLING ANXIETY. JUST WANTED A BUNCH OF PERFECT STRANGERS ON THE WEB TO KNOW AND TELL ME HOW BRAVE I AM IN THE COMMENTS.’”

Lovato’s various statements over the past year have been mostly celebrated by mainstream media. The star declared that she was pansexual during a conversation with Joe Rogan and said from that point forward it was all about subjective authenticity.

“I’m done living other people’s truths,” Lovato said. “I’m here to tell you that I’m going to live mine no matter what you think of it because it feels right to me.”

This trend has continued over the past several months as Lovato’s behavior becomes increasingly more shocking, and always in a public way. The huge spider tattoo on the star’s freshly-shaved head is just the latest in a long line of behavior that has drawn a lot of attention. 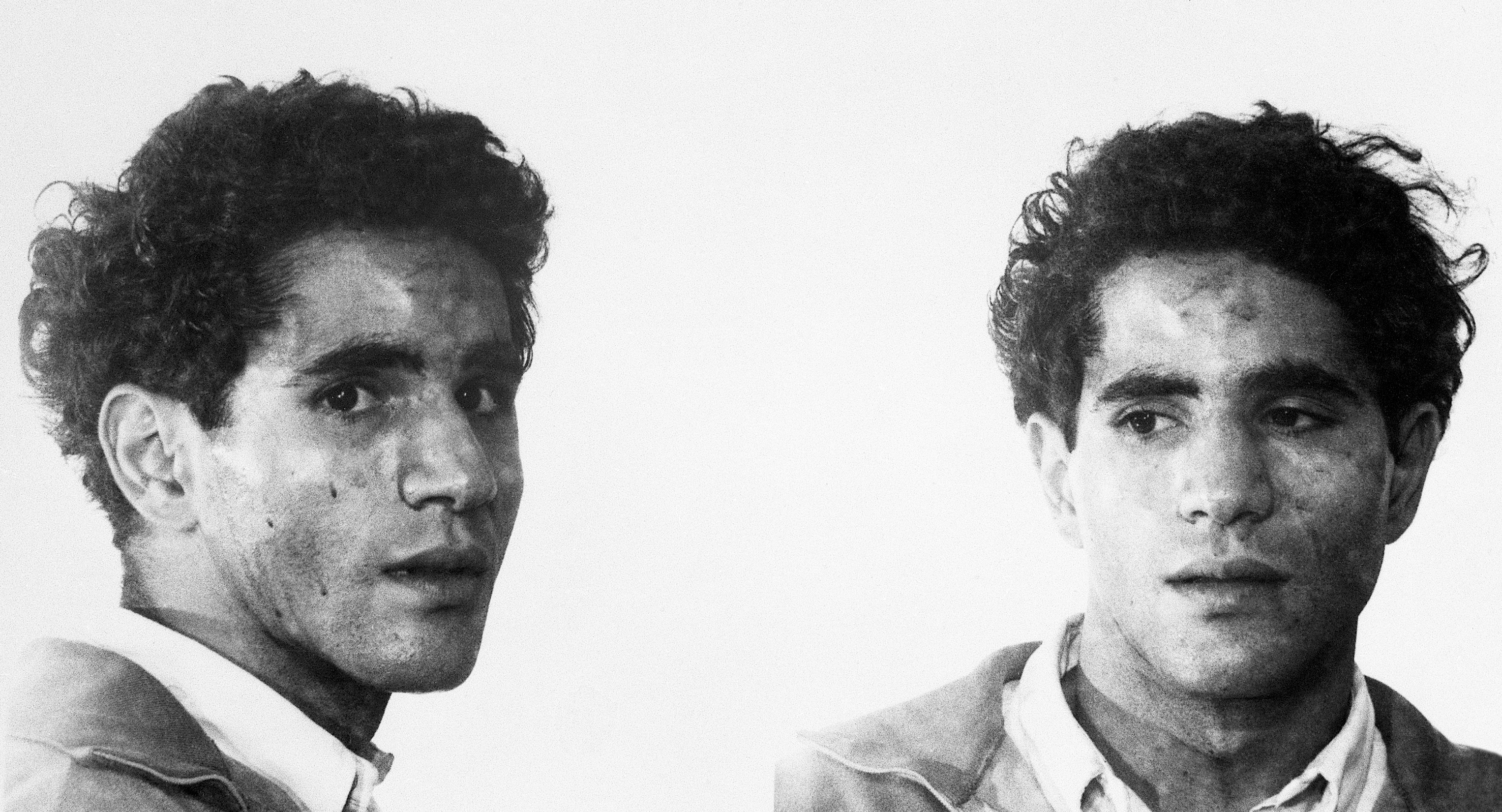 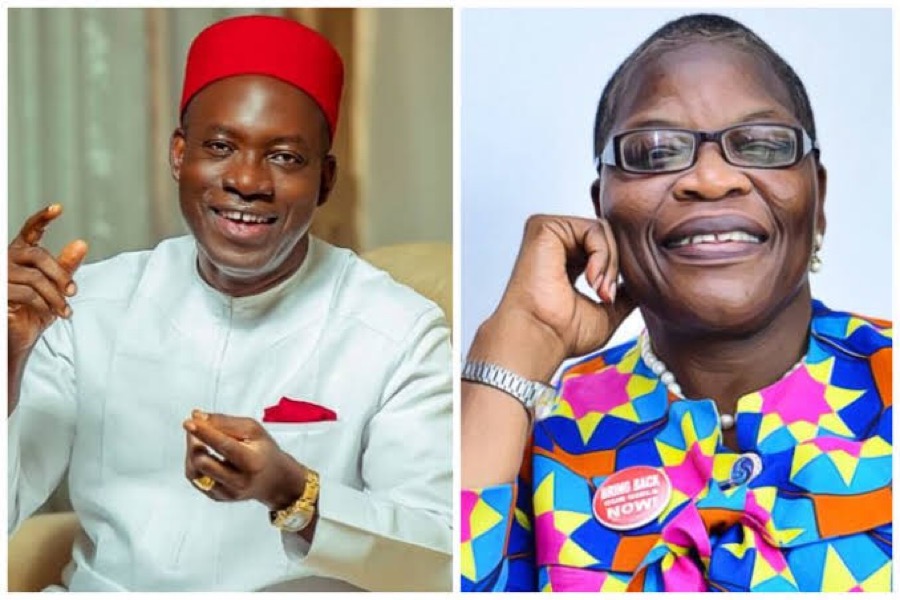