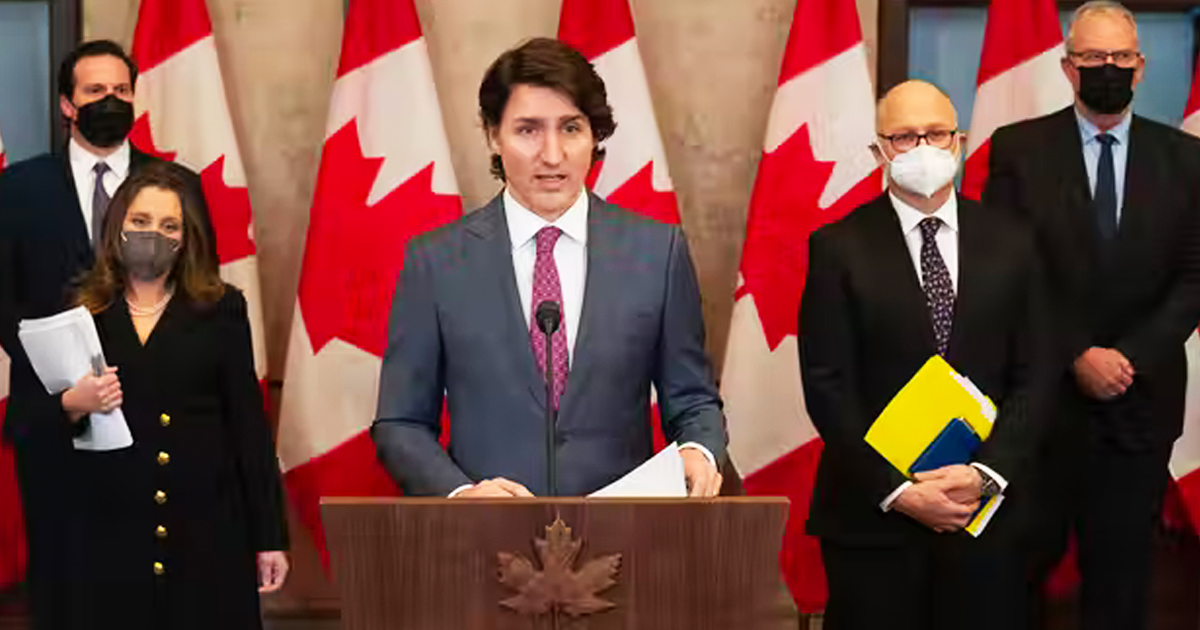 The latest GDP outlook by the International Monetary Fund (IMF) projects that Canada’s economic growth will continue to lag.

A global forecast released on Tuesday revealed that Canada’s GDP is expected to grow by only 3.9% – only slightly higher than the global average rate of 3.6%.

Due to the repercussions of Russia’s invasion of Ukraine and associated sanctions, many countries around the world saw an economic hit that the IMF predicted will “propagate far and wide.”

“Beyond 2023, global growth is forecast to decline to about 3.3 percent over the medium term. War-induced commodity price increases and broadening price pressures have led to 2022 inflation projections of 5.7 percent in advanced economies and 8.7 percent in emerging market and developing economies—1.8 and 2.8 percentage points higher than projected last January,” wrote the IMF.

On Canada, IMF researchers cited “withdrawal of policy support and weaker external demand from the United States” with regard to trade as a contributing factor to Canada’s economic decline.

They added that countries including China, Spain, Saudi Arabia and India are expected to fare much better than Canada in the coming year.

In 2023, the IMF is projecting that Canada’s GDP growth will further decline to a mere 2.8%.

Earlier this month, the Liberal government unveiled $56 billion in new spending in the 2022 budget. The budget claimed to make investments to grow Canada’s economy.

“In the face of uncertainty, business investment can be paralyzed by a “wait-and-see” approach,” the document read. “But to succeed in an uncertain world, Canada must invest in its future now, or risk falling behind. Over the medium term, investments that expand Canada’s supply capacity will allow the economy to grow while mitigating future inflationary pressures.”

“Freeland is giving taxpayers another credit card budget with no plan to pay the bills on time and chip away at the $1-trillion debt,” said Terrazzano.

“Freeland is taking the wait-and-see approach to the government’s credit card bills and hoping the economy can grow faster than its borrowing, but that’s not a good bet with its track record of runaway spending.”