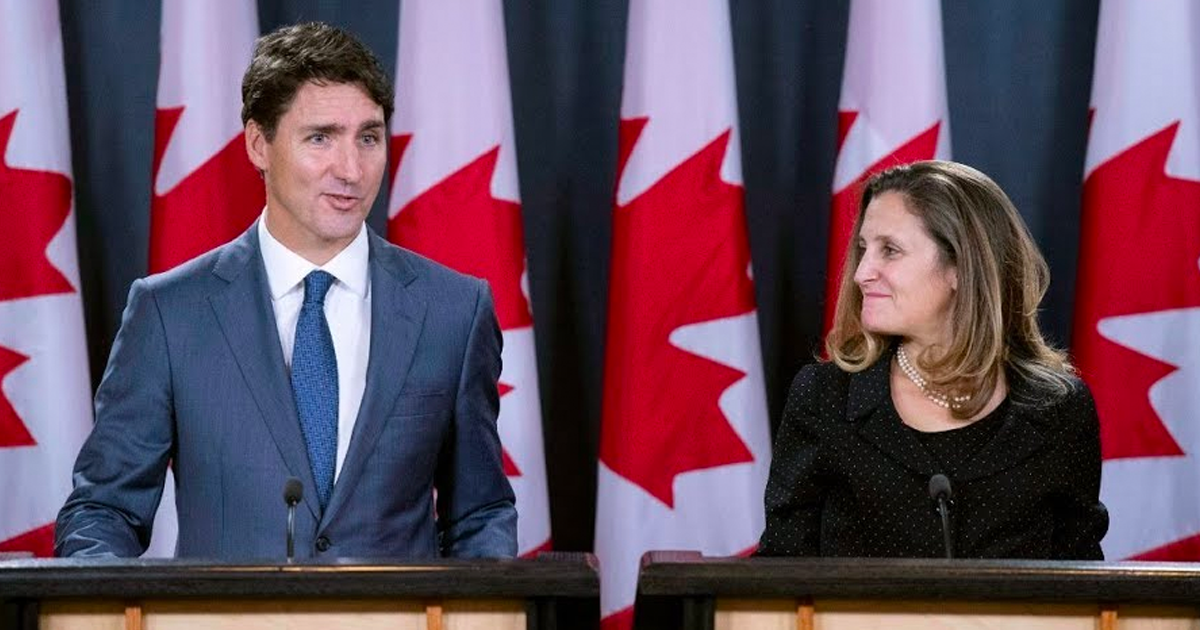 Economists are predicting that should a recession arrive within the next year, Canada will fare worse than the United States.

Canada’s situations is far more precarious due to how much its economy relies on residential investment according to Macquarie Group economist David Doyle.

“When [Canada] has recessions, the lion’s share of the weakness in gross domestic product tends to come from residential investment,” said Doyle.

According to Doyle, Canadians could see much higher unemployment and lackluster GDP performance meaning that a recession would be more drawn out.

“In the U.S., we’re looking to three to four quarters of softness or contraction in GDP. In Canada, it might be a quarter or two longer than that.”

Central banks are running out of levers to pull due to persistent inflation and are increasingly relying on rate hikes to deal with economic troubles.

“We think that combination will tilt the North American economy, both the U.S. and Canada, into a recession in 2023,” said Doyle.

In May, inflation spiked to 7.7% the biggest increase since 1983 with the price of gasoline shooting up an unprecedented 48% compared to the year prior.

Conservative leadership frontrunner Pierre Poilievre has used his campaign to single out the Bank of Canada and the Liberal government’s spendthrift policies for the current financial mess.

Poilievre has pledged to audit the Bank of Canada and fire governor Tiff Macklem.

“When the Bank Governor surrendered his independence to print money for Trudeau, it inflated a housing bubble,” said Poilievre.

“If that bubble bursts, countless people will be underwater on their mortgages—facing bankruptcy. Another reason to fire Trudeau & his Governor.” 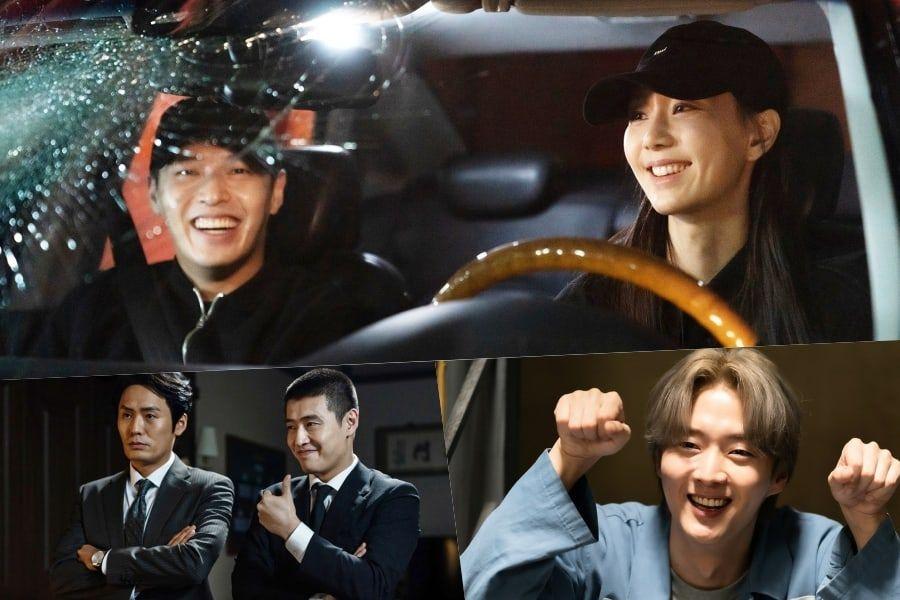