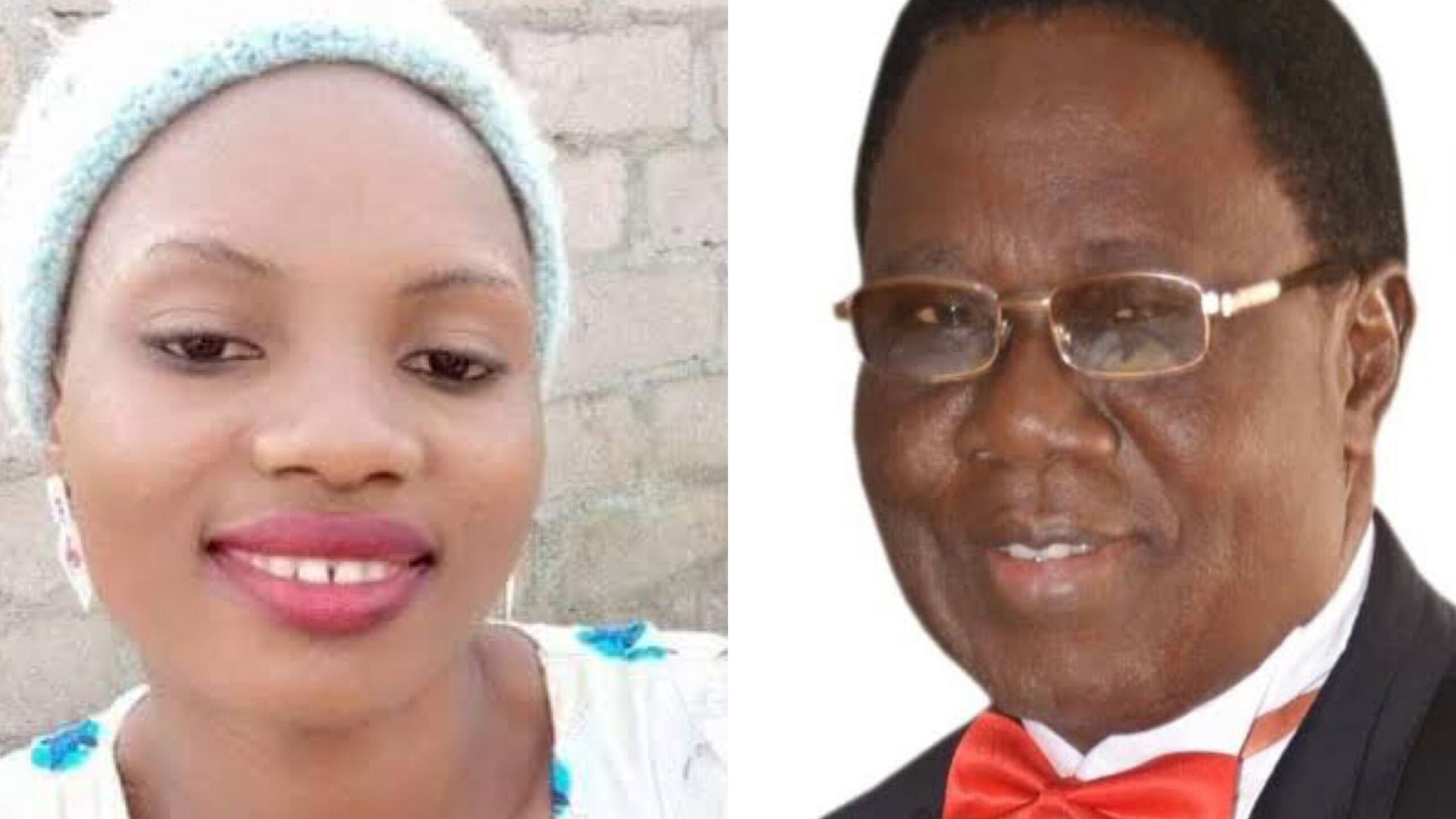 The Christian Association of Nigeria (CAN) has condemned the gruesome murder of Deborah Samuel, a 200 level student of Shehu Shagari College of Education, Sokoto, by fanatical Muslim students on alleged blasphemy.

In a joint media briefing with its youth wing on Friday in Abuja, CAN’s General Secretary, Joseph Daramola, said the act should be condemned by all and the security operatives fish out and prosecute the murderers.

“As long as the state fails to bring these beasts and criminals amidst us to book, society will continue to be their killing fields.

“It is our expectation that the state governor, Aminu Tambuwal, would ensure that the matter is not swept under the carpet, as it was done before,” he said.

Mr Daramola recalled the provocative and demeaning advertisement of the Sterling Bank, where the bank compared the Resurrection of Jesus Christ to “Agege bread”.

“Nobody was attacked and the CAN leadership accepted the apology tendered by its Chief Executive, Abubakar Suleiman,” he said.

Mr Daramola said that CAN acknowledged and commended the restraint of Christian students of the College who refused to embrace self-help and reprisal on those who murdered their colleague.

He said that it was CAN’s prayers that those vampires in religious garments would not push the country to a religious war.

“Government and the security agencies should stop treating them with kid gloves. Enough is enough.

“CAN commiserates with the family of Deborah and other bereaved. May God console and comfort them in Jesus Name,” he said.