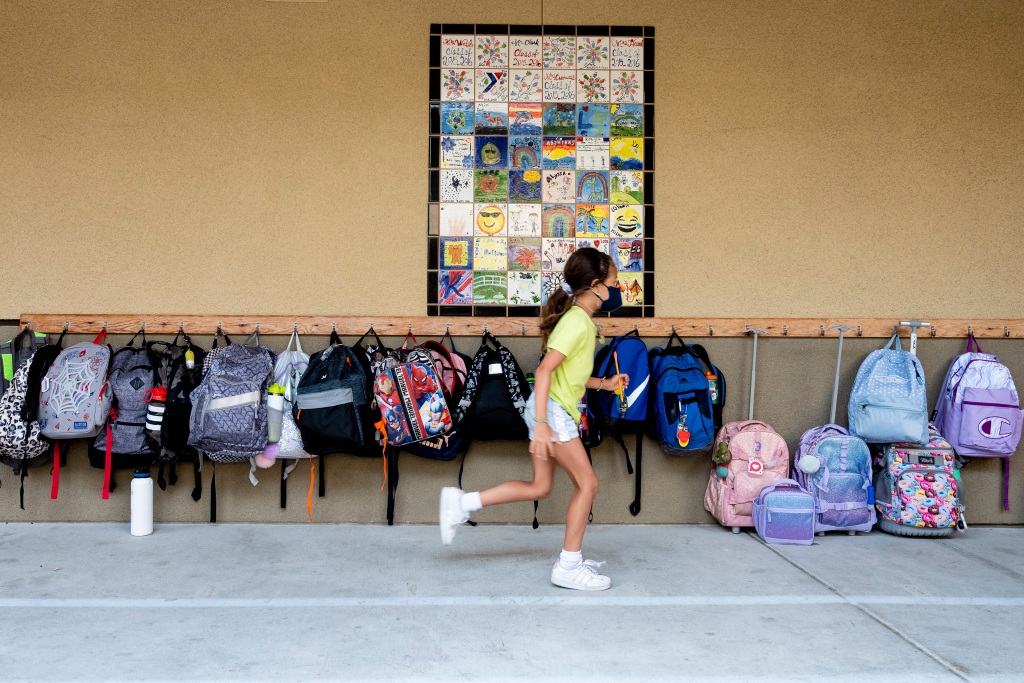 A fourth-grade camping trip led to one outbreak, a high school prom to another. But even with COVID cases rising as schools head into the final stretch of the academic year, most California districts have not moved toward reinstating mask mandates.

That stance has left many parents confused and concerned as they witness or hear about covid outbreaks among students after field trips and proms.

Up and down California, school administrators are running out the clock, hoping to outrace the outbreaks. The Berkeley school system and a few others have reversed their mask-optional policies, and the San Diego district sent letters to parents warning that masks could be reinstated if cases continue to rise. But most districts — including those in Los Angeles, San Francisco, and Oakland — haven’t revisited their guidance as summer draws near.

“I do not plan on making any new recommendations in the final three weeks of school,” Dublin Unified Superintendent Chris Funk told KHN, noting that the Alameda County Public Health Department lifted mandatory masking rules in classrooms more than two months ago.

Among other factors, administrators are reluctant to expose districts to legal challenges. From the start, the attempt to create statewide COVID protocols for schools was met with sometimes-fierce resistance. Some districts, many of them rural, ignored California’s school mask mandate. In February, the Roseville Joint Union High School District, which enrolls about 12,000 students in Placer and Sacramento counties, dropped the mask rule even as a statewide mandate remained in effect.

Another reason that schools aren’t rushing back to masking, several administrators told KHN, is that even though cases are rising, most districts follow county guidelines that tie public health precautions to either the number of COVID hospitalizations or the strain they would put on local health systems. Hospital admission rates tend to lag positive case rates by two weeks. Still, hospitalizations remain low for now, likely because of the availability of vaccines and antiviral treatments.

“We should be past mask mandates, period,” said Dr. Jeanne Noble, who directs COVID emergency response at Zuckerberg San Francisco General Hospital and Trauma Center. She said that the virus no longer poses a significant health risk to young and vaccinated populations and that people need to adjust to living with COVID. That means taking a “test-to-treat” approach, she said, rather than trying to prevent transmission. The Biden administration is moving to a model where patients are tested and then treated with antiviral pills such as Pfizer’s Paxlovid or Merck’s molnupiravir to lower their risk of going to the hospital.

“I know my advice sounds scary to many, but COVID is here to stay,” Noble said. “That is the endgame.”

That can be a tough sell for some parents. 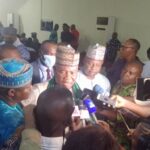