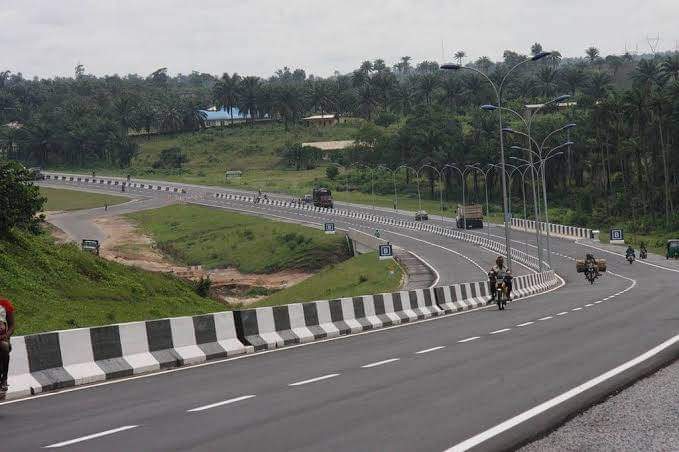 The Federal Government on Monday renewed its commitment to the completion of the Calabar-Itu-Ikot Ekpene Highway to ease transportation.

Mr Folirunsho Esan, Director, Federal Highways Construction and Rehabilitation, Federal Ministry of Works, stated this after he inspected on-going work on the highway.

Esan said with the release of N600 billion tax credit from the Nigerian National Petroleum Corporation (NNPC) for the construction of 21 roads across the country, Calabar-Itu-Ikot Ekpene was scheduled for early completion.

“The funding for this project is available now; from the inspection, you can see contractors are on site and they are already working,’’ he told newsmen.

He assured that with the release of the funds, travel time on the highway would reduce from eight hours when the road was deplorable to two hours after dualisation.

“We want to commend President Muhammadu Buhari for the efforts he made in securing special funds to be released for the dualisation of this road,’’ he said.

The Federal Controller of Works in Akwa Ibom, Mr Gabriel Kayode, said in his remarks that there was strong commitment from government to ensure the completion of all on-going projects in the state

Kayode said apart from the Calabar-Itu-Ikot Ekpene Highway, Oron to Eket section 4 of the East-West Road was about 95 per cent complete.

“Out of 12.2km Odukpani-Itu-Ikot Ekpene Section contractors have done 2. 5km up to binders; drainage is being completed and the Chinese construction company will begin work as soon as it receives mobilisation money.

“Right now we are in Section 3. The work done so far from the level of supervision is excellent,’’ he said.

The Project Manager of China Civil Engineering Construction Corporation (CCECC), Mr Michael Cheng said as soon as mobilisation is given the company would begin work.

Cheng said the CCECC has the capacity to complete the construction of the road in record time. (NAN) 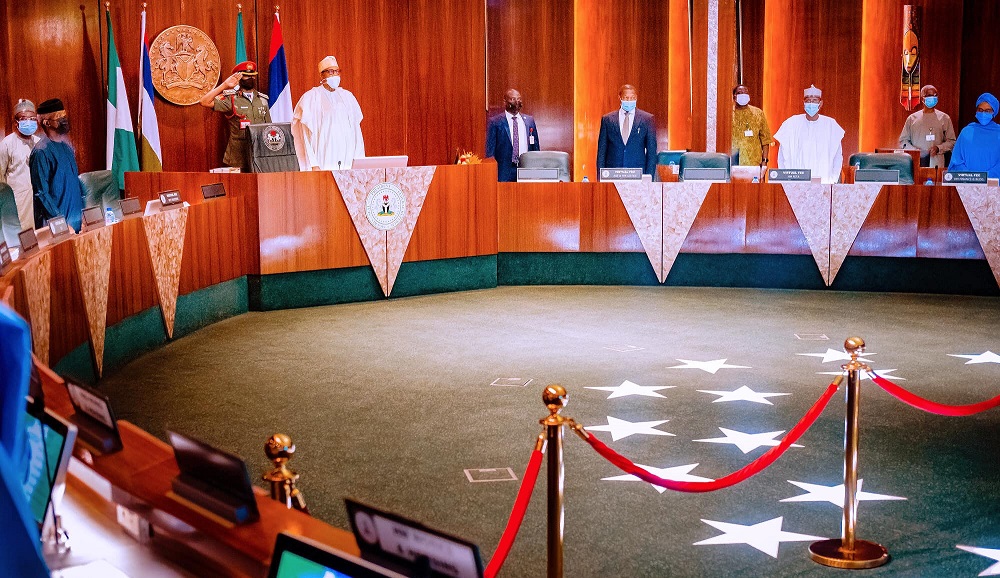 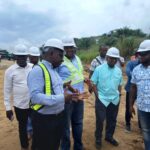