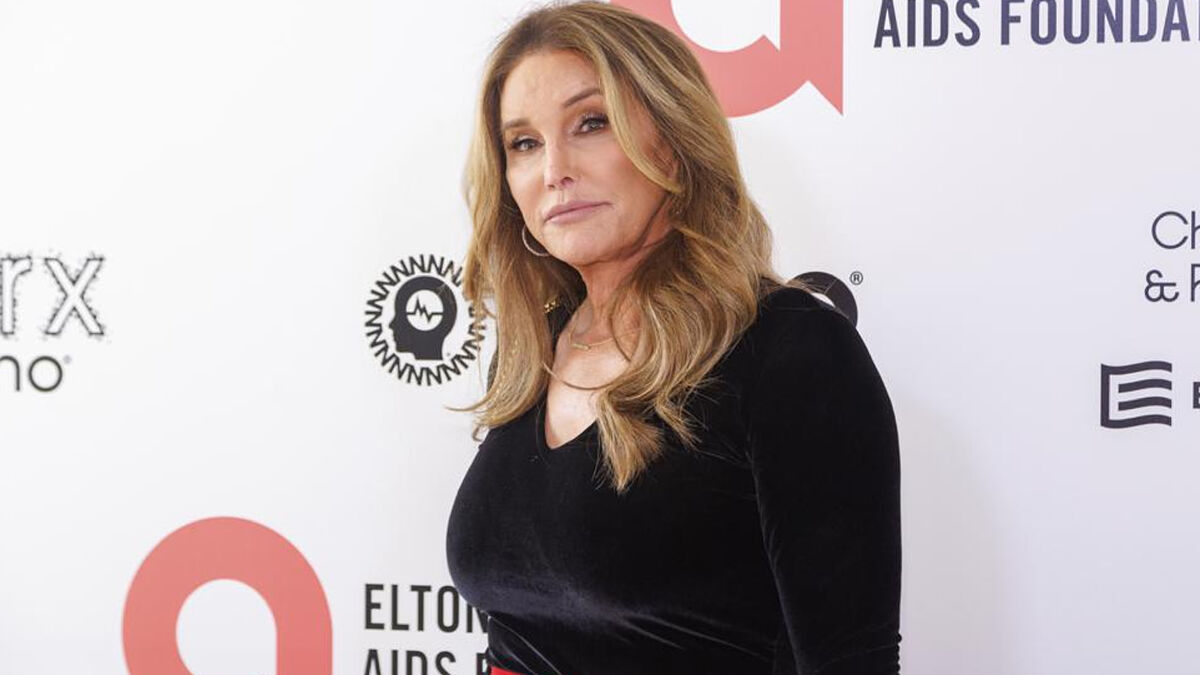 Caitlyn Jenner, former Olympic medalist and former Republican candidate for the state of California, was quick to comment on the International Swimming Federation‘s (FINA) refusal to allow transgender swimmers to participate in the competitions.

“It worked! I took a lot of heat, but fair is fair! If you go through male puberty, you shouldn’t be able to take medals away from women. Period,” Jenner tweeted Sunday after swimming’s governing body announced its vote to ban trans athletes.

Last Sunday FINA met to vote against and will not allow trans athletes in its competitions. The result was 71.5% for the new policy that requires transgender athletes to prove they “have not experienced any part of male puberty beyond Tanner Stage 2 or before age 12, whichever is later.”

“We have to protect the rights of our athletes to compete, but we also have to protect competitive equity in our events, especially in the women’s category in FINA competitions,” said FINA President Husain Al-Musallam.

FINA stands that it was necessary to use sex and sex-related traits to determine eligibility criteria because of the “performance gap” that appears between men and women during puberty.

“We must protect women’s sport. We cannot bow to the world of the radical left and the politically charged radical agenda of identity politics,” Jenner tweeted. In another post she also mentioned the following:

“Thank you @seanhannity and @HeyTammyBruce for having a conversation based on common sense. All we want to do is protect women’s and girls’ sports! It’s that simple. And denouncing the slanderous and defamatory lies of @PinkNews and @[email protected]”

“It’s just not fair,” Jenner said, adding, “and we need to protect girls’ sports at our school.”