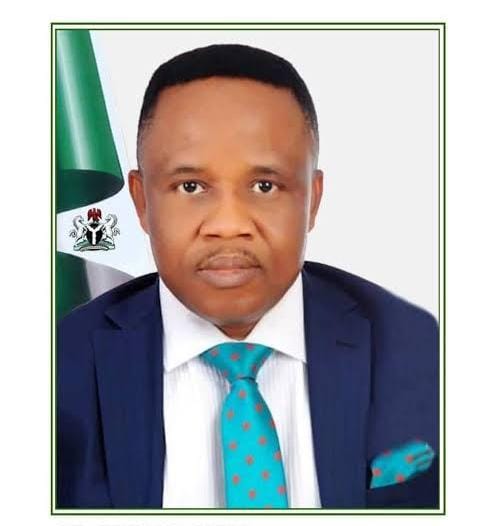 The Interim Administrator of the Niger Delta Development Commission, NDDC, Dr Efiong Akwa, has been recognised for the Commission’s “unwavering support for the agricultural sector, especially the aquaculture sector,” which is helping to facilitate food security.

The Catfish and Allied Fish Farmers Association of Nigeria (CAFFAN), Rivers State chapter, in a statement released in Port Harcourt expressed satisfaction with Dr Akwa and the Commission for the “developmental strides in the area of agriculture.”

The Association, which consists of grass-root fish farmers in all 24 local government areas of Rivers State, said that it would confer an honorary award on the NDDC Chief Executive at an award ceremony in Port Harcourt, on November 18, 2021.

CAFFAN, whose counts former President Olusegun Obasanjo as its National Grand Patron, stated that Rivers State Governor, Barrister Nyesom Wike, would lead a cream of dignitaries to the event.

NDDC, whose mission is to facilitate the sustainable development of the Niger Delta into a region that is economically prosperous, socially stable, politically peaceful and ecologically regenerative, has over the years provided programmes to boost agricultural production in the Niger Delta region. CAFFAN is one of the Commission’s beneficiaries.

Dr Akwa, who expressed gratitude at the honour, stated in Port Harcourt that the NDDC will continue to commit funds to develop the agricultural sector, adding that agriculture has the potential to provide more foreign exchange than oil and gas, in an effort to ensure the overall development of the region.

“NDDC is mindful of the fact that oil and gas resources will not last forever. If we must offer sustainable development, it must be one that continues to provide resources, employment and opportunities for this region to become great,” he said.

More From: Food and Nutrition 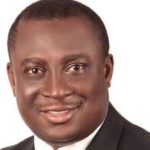 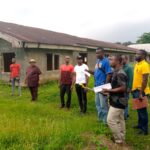