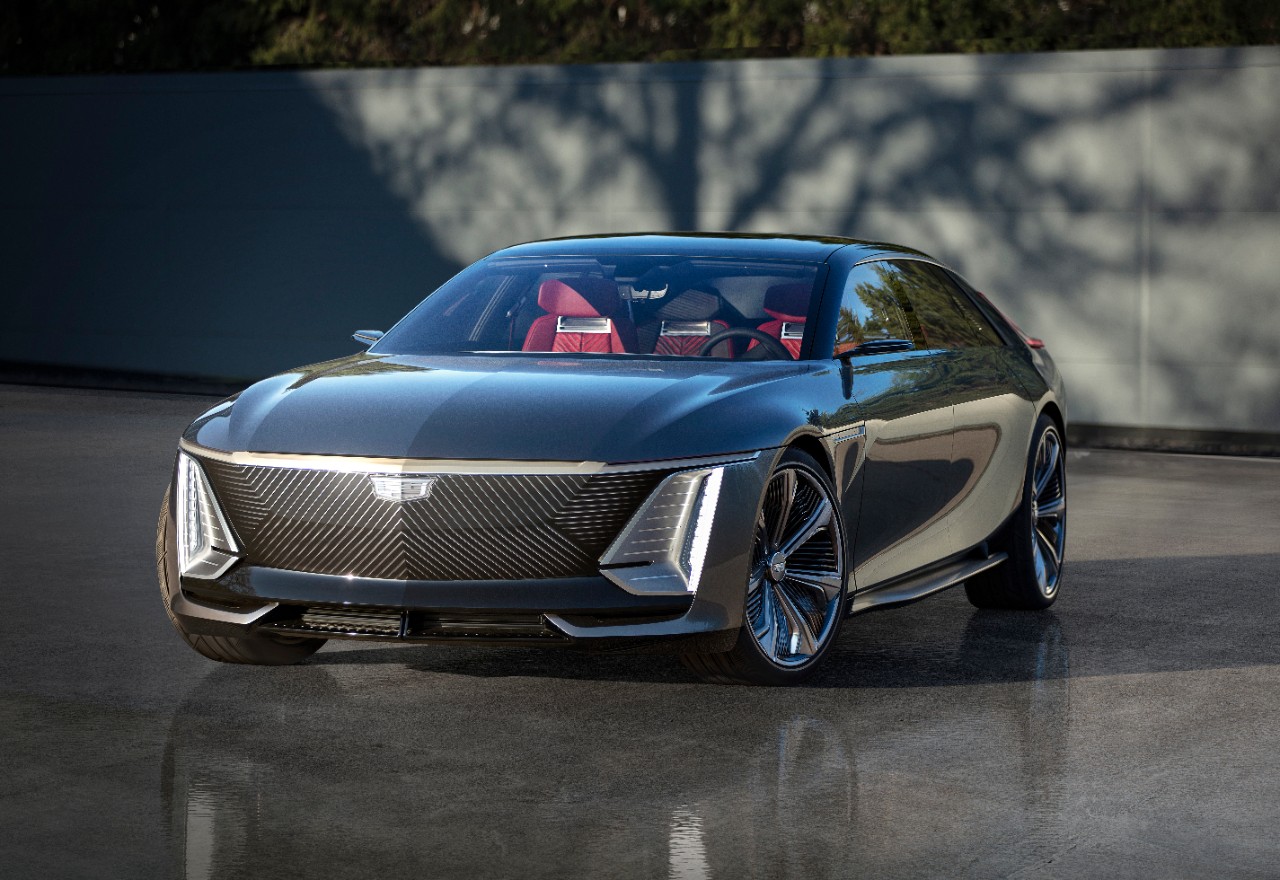 If you have a spare $300,000 burning a hole in your pocket but don’t mind waiting a couple of years for a luxury electric vehicle, might be of interest. The automaker pulled back the curtain to the EV for the first time.

Given the expected price, it’s not surprising that sees it as an “ultra-luxury” flagship model. While it’s keeping quiet on most of the specs for now, the brand has revealed some intriguing details for the hand-built sedan. The Celestiq will feature hand-crafted materials, all-wheel drive, four-wheel steering and next-gen driver assist system, . It will also be powered by GM’s powertrain tech.

The interior is said to offer a customizable experience for drivers and passengers. For one thing, has “four-quadrant, suspended-particle-device smart glass.” The idea is that each person in the vehicle will be able to set their own roof transparency level.

There are several screens inside the cabin, including a 55-inch, end-to-end LED dashboard display. Cadillac says it boasts a feature called “electronic digital blinds.” It says this will allow the passenger in the front seat to watch videos without distracting the driver. There are also screens on the back of each of the front headrests and a touchscreen console between the seats in each row.

While the model Cadillac revealed is a show car, the production version will be very similar. According to , the Celestiq is expected to go on sale in 2024 as a 2025 model. Maybe it’s best to put that $300,000 into a savings account for now. 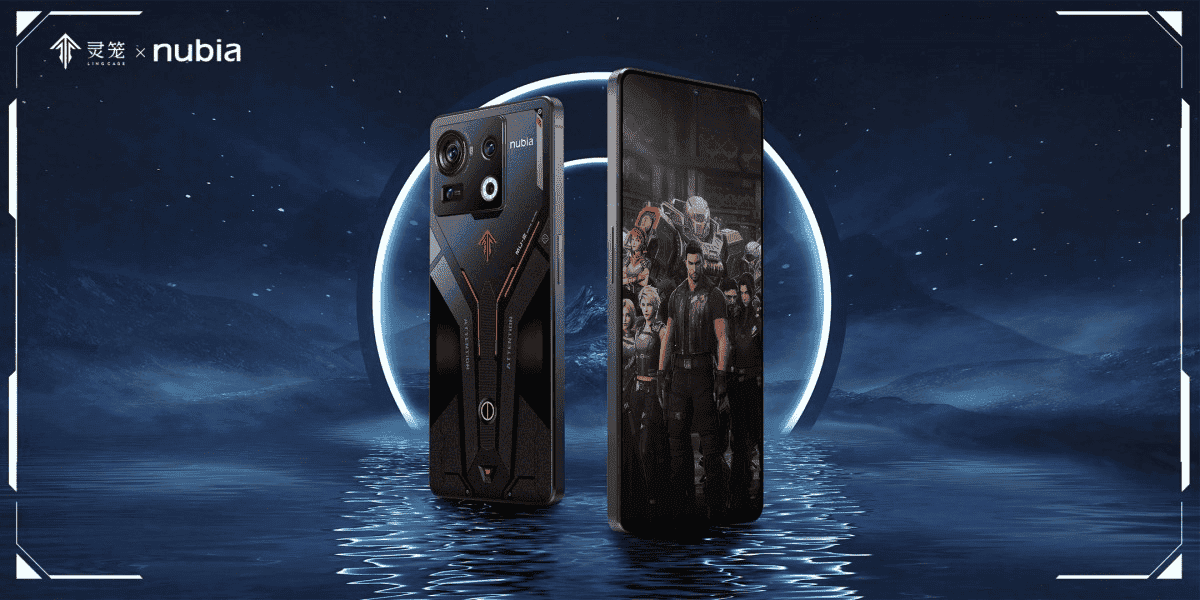