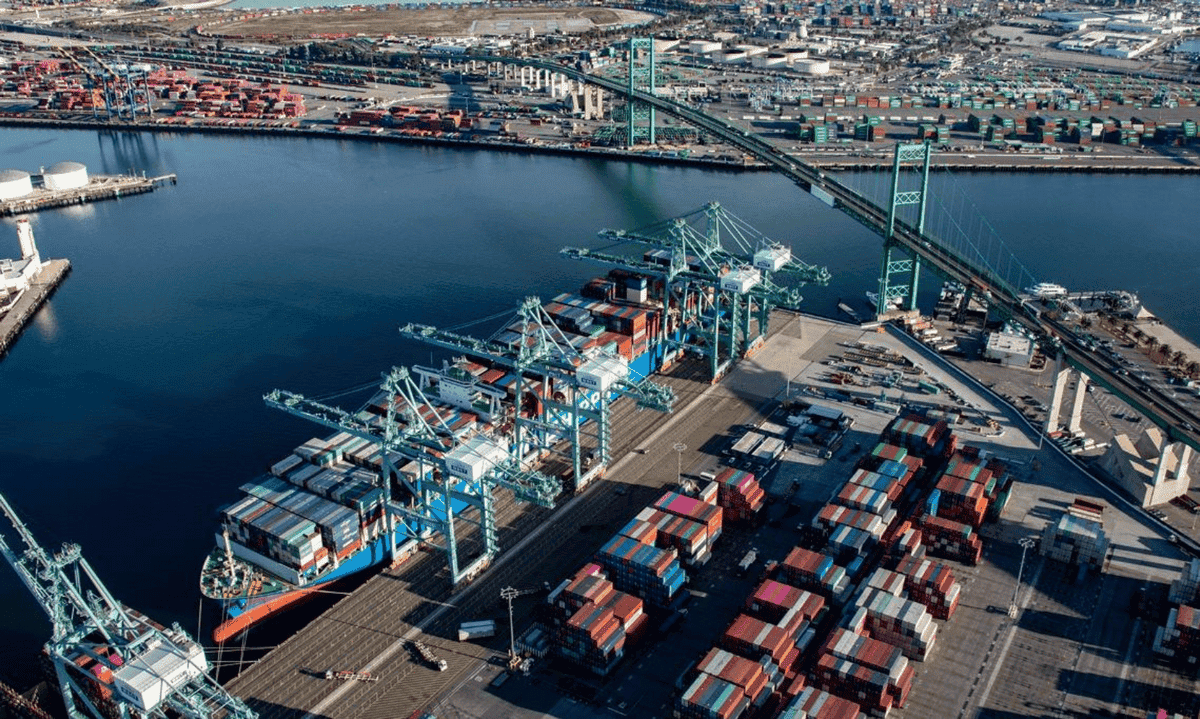 According to a recent report, life is not easy for those working at the busiest Los Angeles port. In fact, the Port of Los Angeles is the busiest port in the Western Hemisphere and is suffering about 40 million cyberattacks every month. The hackers are not giving IT workers an easy life! The number has nearly doubled when compared to the period before the new crown epidemic. The seaport currently transports more than $250 billion of goods each year. It makes it an easy target for cybercriminals. Gene Seroka, executive director of the Port of Los Angeles, said the cyberattacks, primarily from Europe and Russia, were designed to cause damage to disrupt the U.S. economy.

The Port of Los Angeles is now working alongside the FBI’s Cybercrime Unit. The goal is to prevent more cyberattacks and improve the cybersecurity of the environment. The center of the port’s development is one of the first cyber resilience centers in the world, which is also part of the FBI.

The Port of Los Angeles has been an easy target for cyberattacks; the FBI will try to improve the security

During the Covid-19 pandemic, to recall, global supply chains slowed. The factories were closed and the workers were forced to stay at home. There weren’t any vaccines available, and the only way to prevent the virus from spreading was to stay at home. Seroka states that the pressure on the supply chain had eased in the Port of Los Angeles. However, it will take until 2023 to fully clear the stranded cargo. Furthermore, he states that the past two years have proven that ports play a critical role in the United States’ infrastructure. They are strong arms to push forward supply chain needs and boost the economy. Hence, making the security systems of the Port of Los Angeles and other ports is critical.

This may sound like the plot of a Sci-Fi movie, however, we’re reaching times when hackers can easily stop essential services from operating. The Port of Lost Angeles is just an example of how important services and structures can be affected by hackers. It’s one of the issues that come with technological advancements.