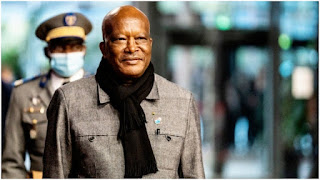 On Monday, mutinous soldiers declared that his government failed to support them during a deadly insurgency.

Armoured vehicles in the fleet of the president are riddled with bullets. One had bloodstains.

Kabore is reportedly being held at a military camp while major locations are witnessing an increased number of military personnel.

Dozens of hooded soldiers have been stationed at the state media building, RTB, suggesting there might be a broadcast soon.

It is believed that negotiations between the coup plotters and Defence Minister, General Barthelemy Simpore broke down.

The situation means the coup wave in Africa, which started in 2020, has spilt into 2022.

Sudan went through a coup in October 2021 after an initial failed attempt. The military reinstated civilian authority after a deal but remains involved in government. 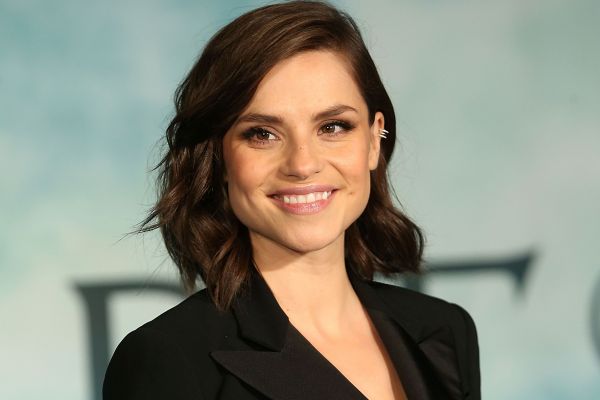