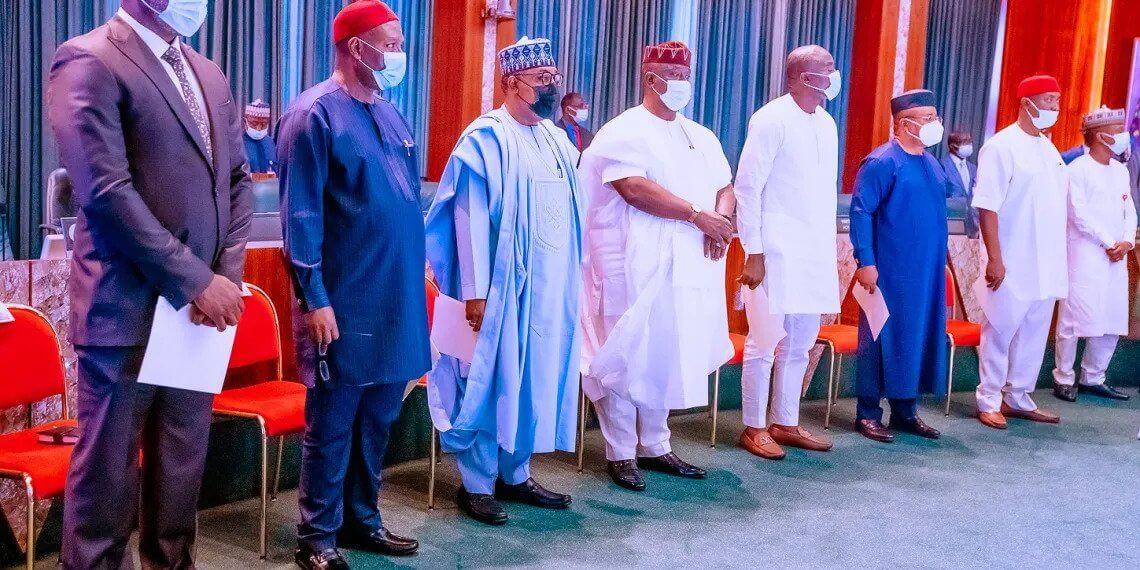 President Muhammadu Buhari on Wednesday swore in the newly confirmed ministers and reshuffled his cabinet by assigning new portfolios to the ministers.

The swearing-in took place at the ongoing Federal Executive Council, FEC, meeting at the Presidential Villa in Abuja.

Those affected by the change of portfolio are:

Those attending the meeting physically are Vice President Yemi Osinbajo; Secretary to the Government of the Federation (SGF), Boss Mustapha; and Chief of Staff to the President, Ibrahim Gambari.

Head of the Service of the Federation (HOCSF), Dr. Folasade Yemi-Esan, and other ministers are attending the meeting from their off. 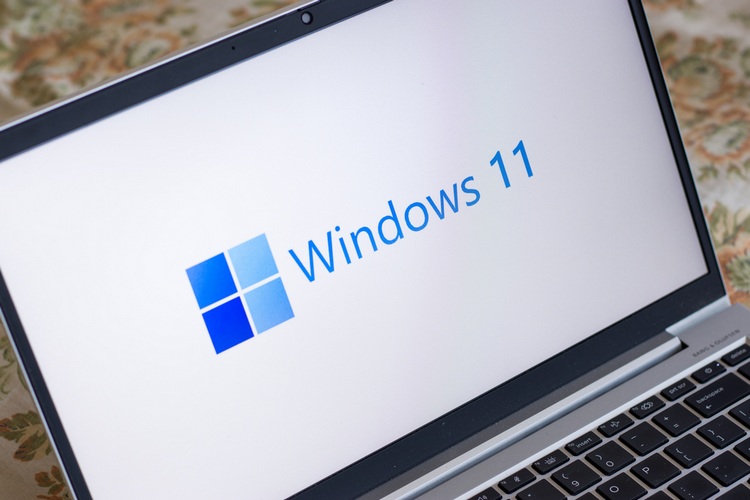 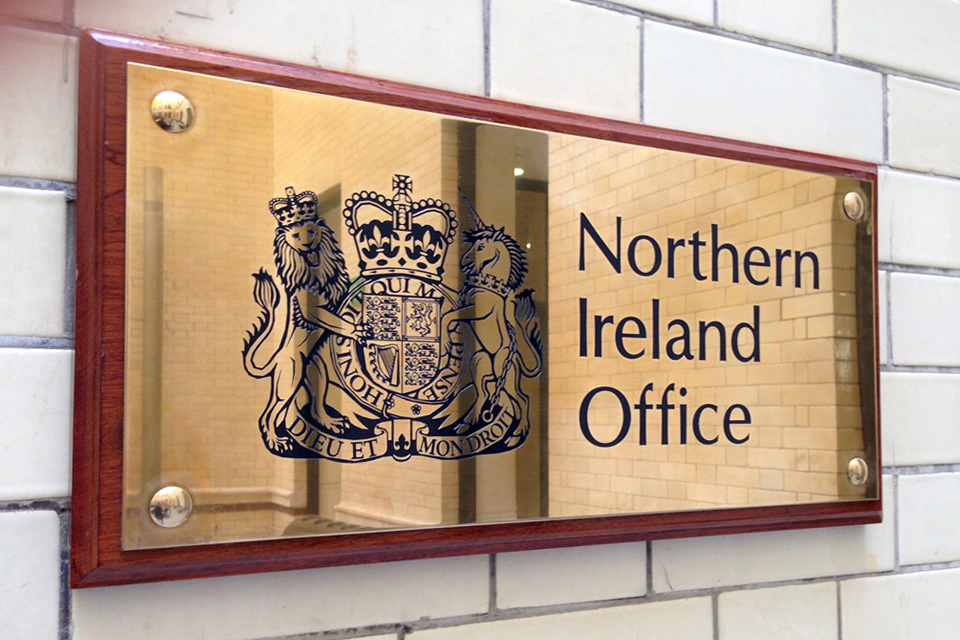