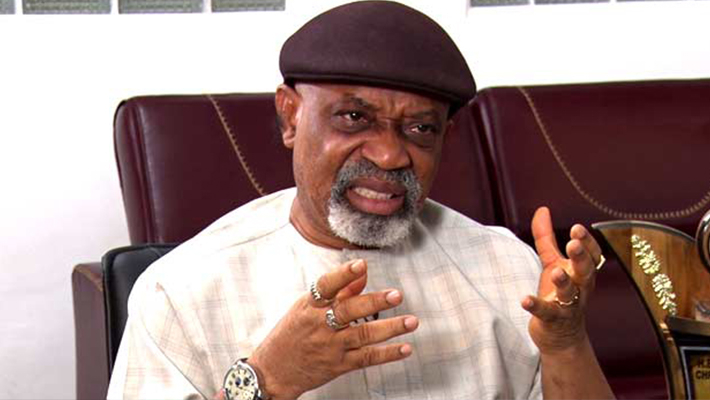 While addressing journalists on the 2022 World Day Against Child Labour on Thursday in Abuja, Mr Ngige described the billions of Naira spent on protection programmes as triple vaccination against poverty.

Mr Ngige said everything possible was being done to sustain the social protection programmes despite Nigeria’s dwindling revenue.

He noted that poverty was fueling child labour, especially in developing countries, adding that his ministry and other members of the National Steering Committee on the Elimination of Child Labour were calling for increased investment in social protection programmes and schemes.

According to the minister, the government is vigorously implementing the National Children School Feeding Programme (NCSFP), which is the major plank of the battle to fight child labour.

He said the children were being fed with proteins and nutritious food for healthy growth and keeping them in school while providing jobs for their parents as farmers, traders and cooks.

The minister said the government was also investing billions of naira in Universal Basic Education, enabling children to have free primary and junior secondary school education and curb child labour.

He said poverty was also being addressed through the conditional cash transfer programme, Trader Moni, N-power programme and others.

“The Medium Term Expenditure Framework (MTEF) shows that in 2023, if we continue with business as usual, without blocking leakages of oil theft, without functional refineries and removal of oil subsidy, we will have zero capital budget allocation.

“The economy will be prostrated. It is the capital projects aspect of the economy that puts money into production. Every money in recurrent is for consumption.

“It doesn’t create jobs. Our earnings before and now are not the same. It calls for concern,’’ he said.

He called on developed countries and the big corporate organisations in Nigeria to support the fight against child labour in Nigeria through investment in social protection.

Ms Phala said recent ILO research, in partnership with UNICEF on the role of “Social Protection in the elimination of child labour, revealed that 1.5 billion children worldwide, aged 0-14, received no family or child benefits.

She also noted that more than 160 million children aged five to 17 years were still engaged in child labour, and progress had stalled since 2016. 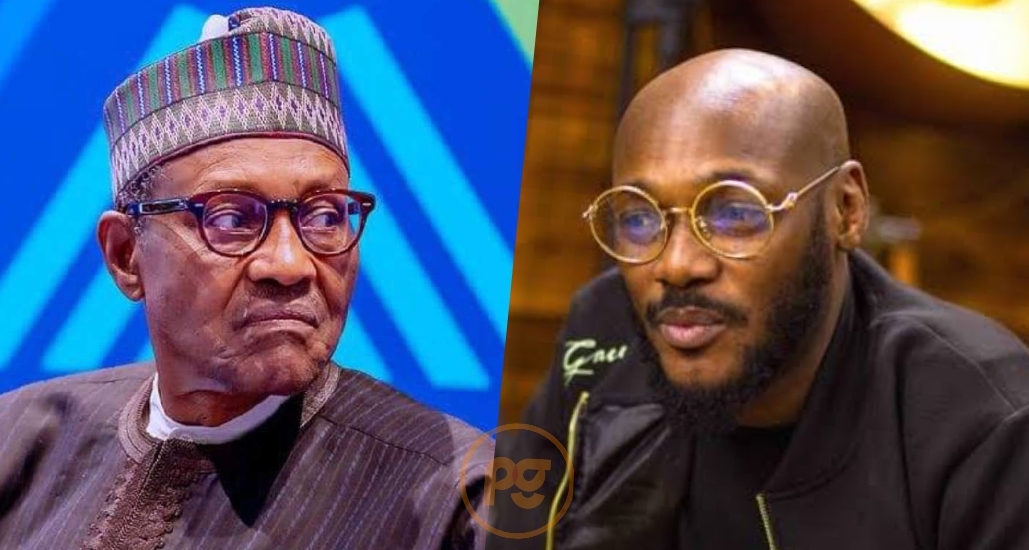 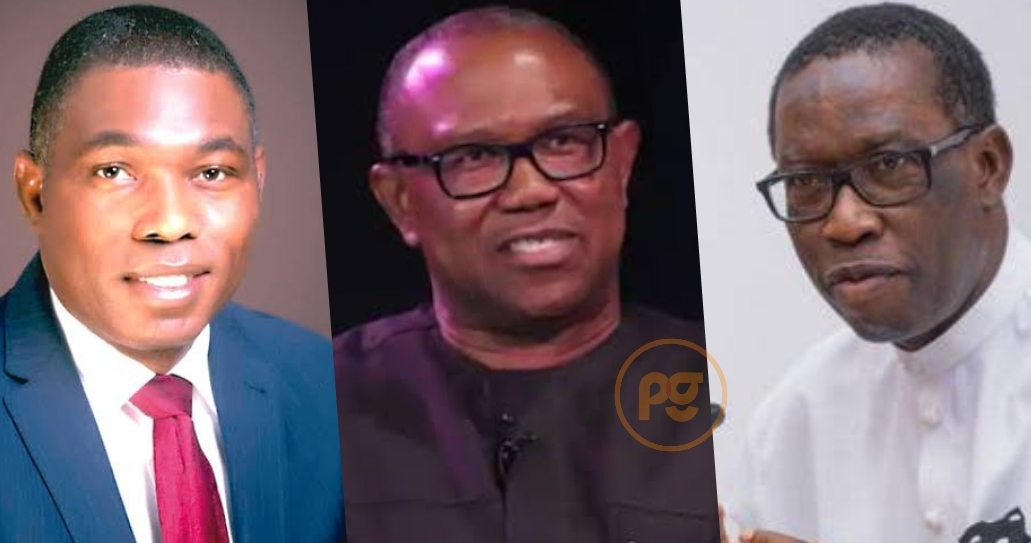